Monaco maintained their recent hot momentum with a 3-0 road win over Caen in Ligue 1 on Sunday to maintain a three-point lead over defending champions Paris Saint-Germain, who came back to beat Lyon 2-1 at home, with eight rounds to go.

Monaco players got a huge boost in their confidence after eliminating Manchester City to make into last eight of Champions League. Still without their top scorer Radamel Falcao due to a hip injury, the French league leaders were not affected too much in their offense, when taking the promising youngster Kylian Mbappe into consideration. 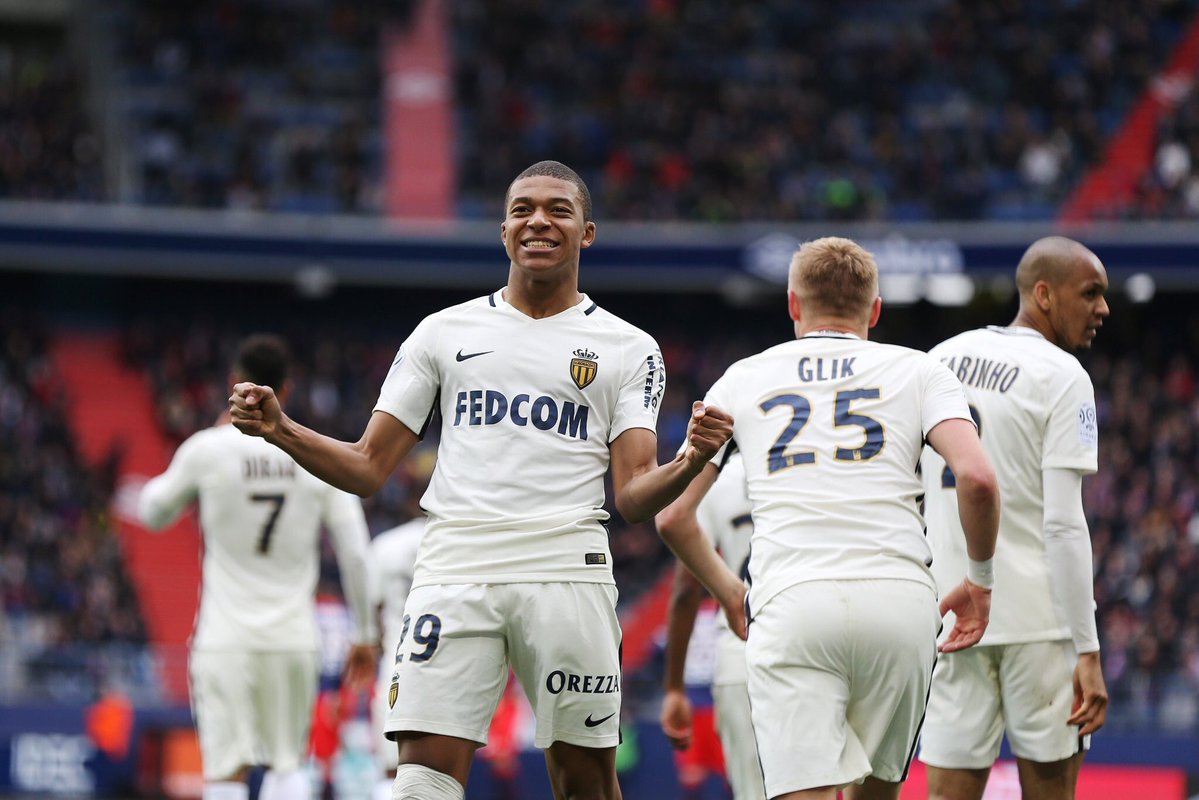 After earning his maiden call-up into the French national squad, the 18-year-old sensation finished a brace and earned a penalty in the lopsided win.

Mbappe broke the deadlock on 13 minutes, as he finished a one-two with striking partner Valere Germain, went past two defenders and fired a low shot past the goalkeeper.

The Caen defender Damien Da Silva fouled on Mbappe shortly after the interval, before Fabinho converted the penalty into a two-goal lead. The Brazilian midfielder made all his 13 attempts on the 12-yard spot this season.

With nine minutes remaining, Mbappe scored his 12th league goal of the season with a header from Joao Moutinho’s cross, before receiving a standing ovation from the opponents’ crowd when he left the pitch.

Mbappe, bringing many people’s memory back with his similarity to retired French great Thierry Henry, now has become the target of many big-name European clubs. 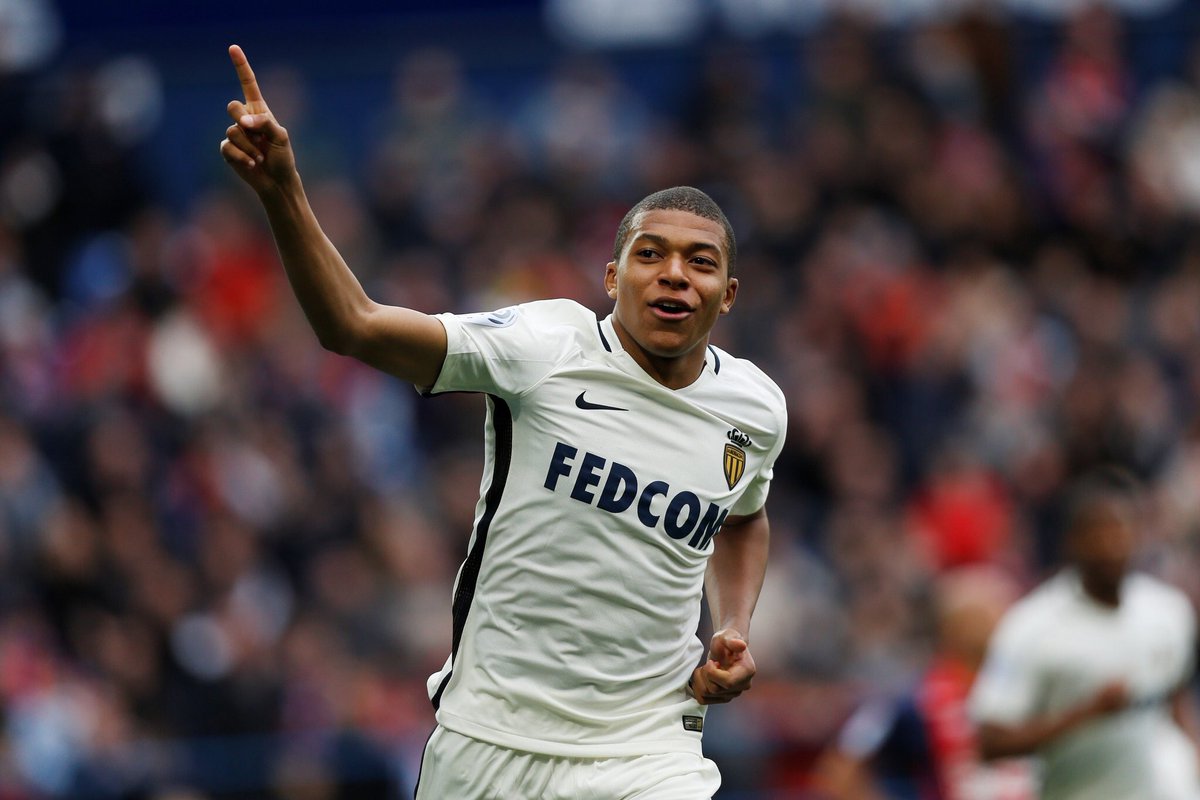 PSG suffered an early goal, as Alexandre Lacazette scored his 23rd goal of the campaign with a header from a corner-kick just on six minutes. The visitors got another chance three minutes later, but Mouctar Diakhaby’s header was denied by goalkeeper Kevin Trapp on the goal line.

The home side took on two goals during a six-minute span to turn around the table, as midfielder Javier Pastore finished two stitching passes, earning Adrien Rabiot and Julian Draxler a goal respectively.

ALSO READ: Spineless Manchester City Throw It Out The Window As Monaco Dump Pep Guardiola Out Of The Champions League