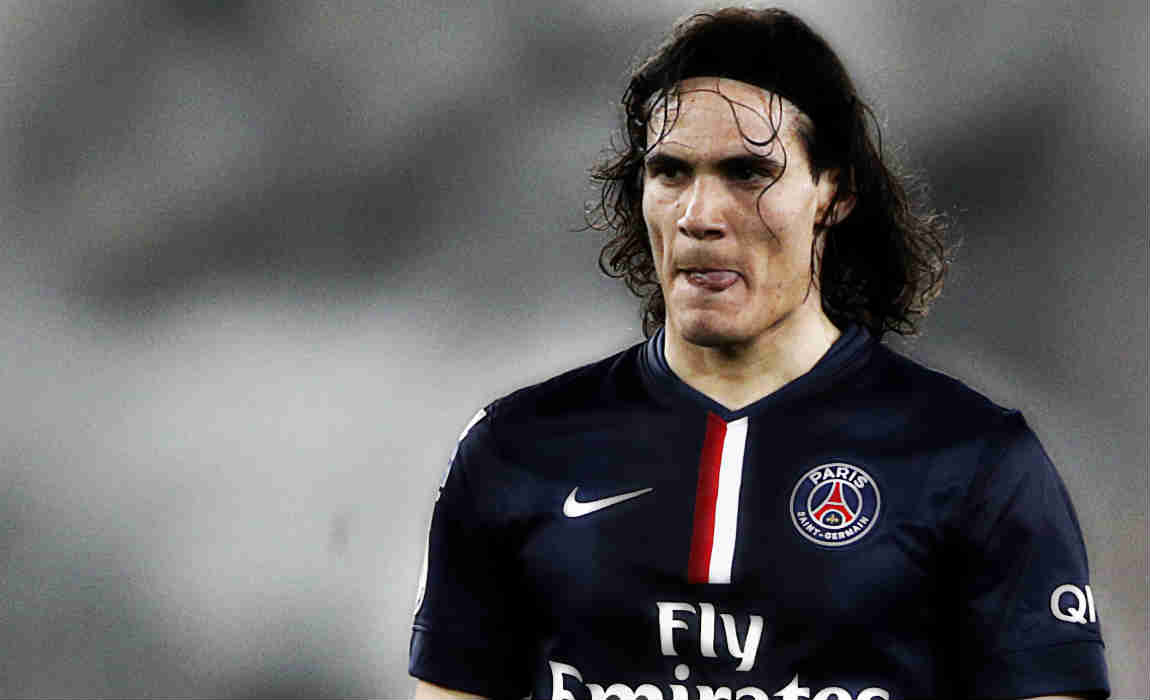 Paris Saint-Germain have extended the contract with Edinson Cavani to two years, keeping the Uruguayan striker until 30 June 2020, the Ligue 1 side announced on Tuesday. 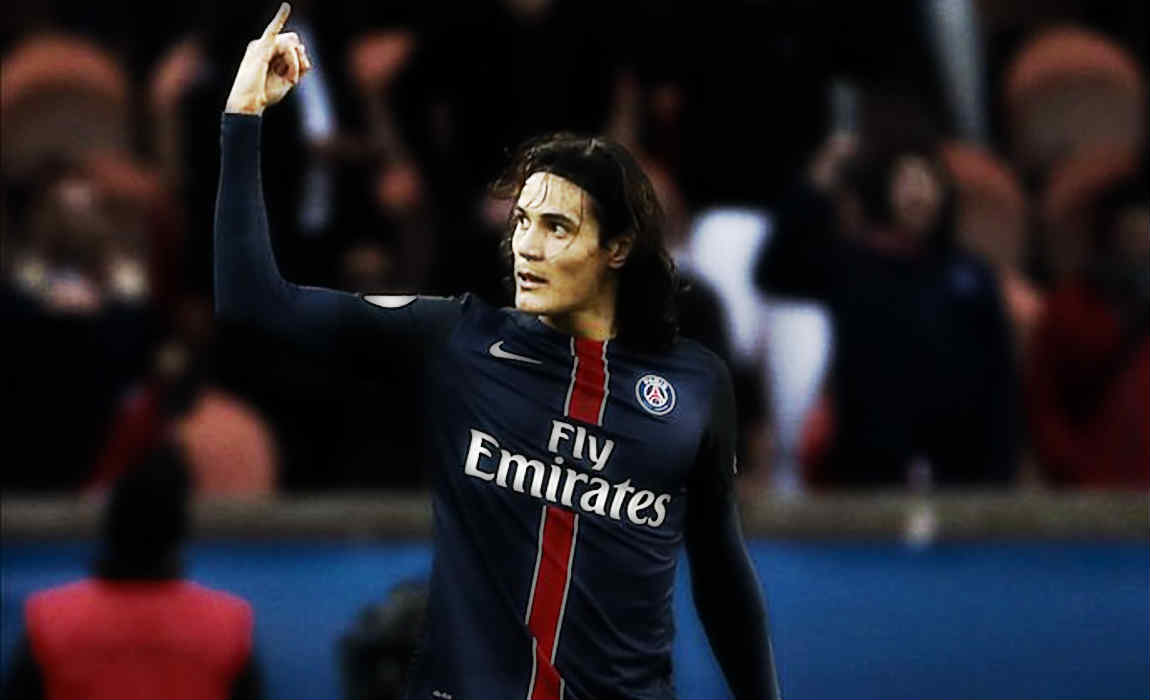 “I’m very happy to extend my contract. It was always my goal to continue playing here,” said Cavani after signing his new contract.

Cavani, who joined the capital club in July 2013, has been regarded as one of the best strikers in the team’s history. He has tallied 125 goals in 192 competitive matches for PSG, who are currently involved in a fierce battle against Monaco for the domestic title this season. A total of 50 goals for club and country have marked 2016-2017 as one of the most prolific seasons during his career. 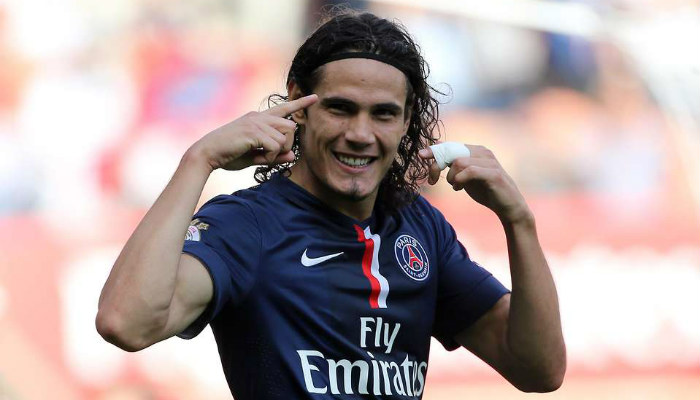 “I’m confident in the club’s potential to accomplish all of its objectives, and we will be more ambitious in the following seasons,” Edinson added.

“The contract extension reaffirms Edinson Cavani’s huge confidence in our project. He is making history at the club, not just about his goals, but also his commitment and ambition,” commented the club’s chairman and CEO Nasser Al-Khelaifi.