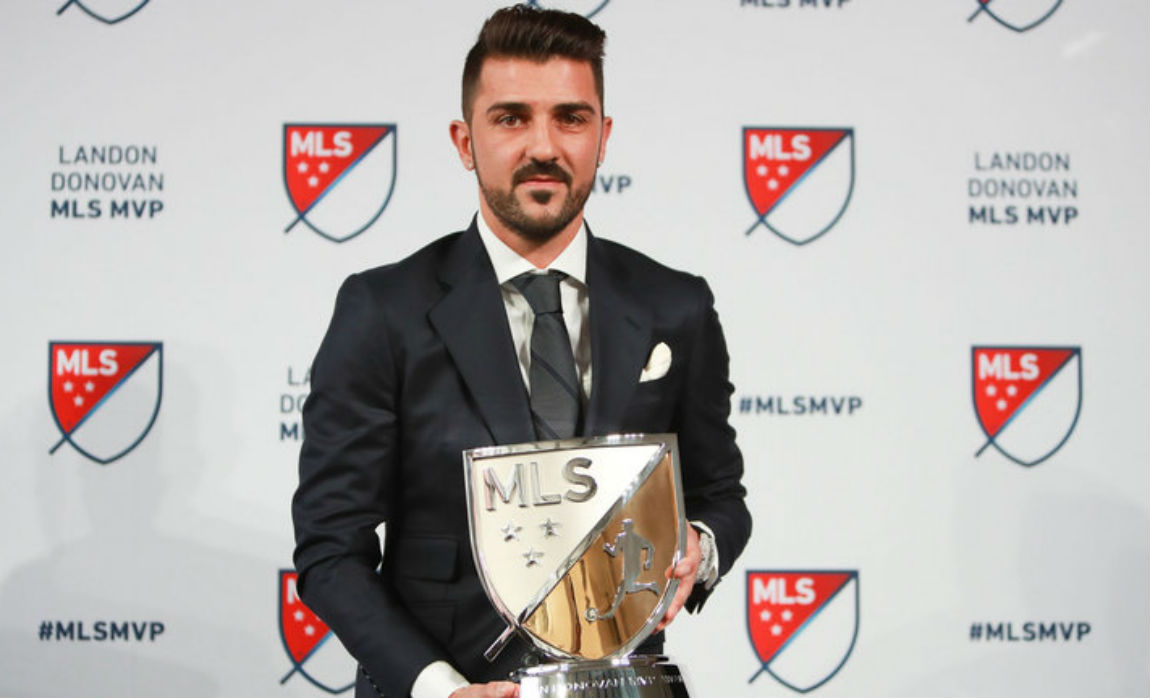 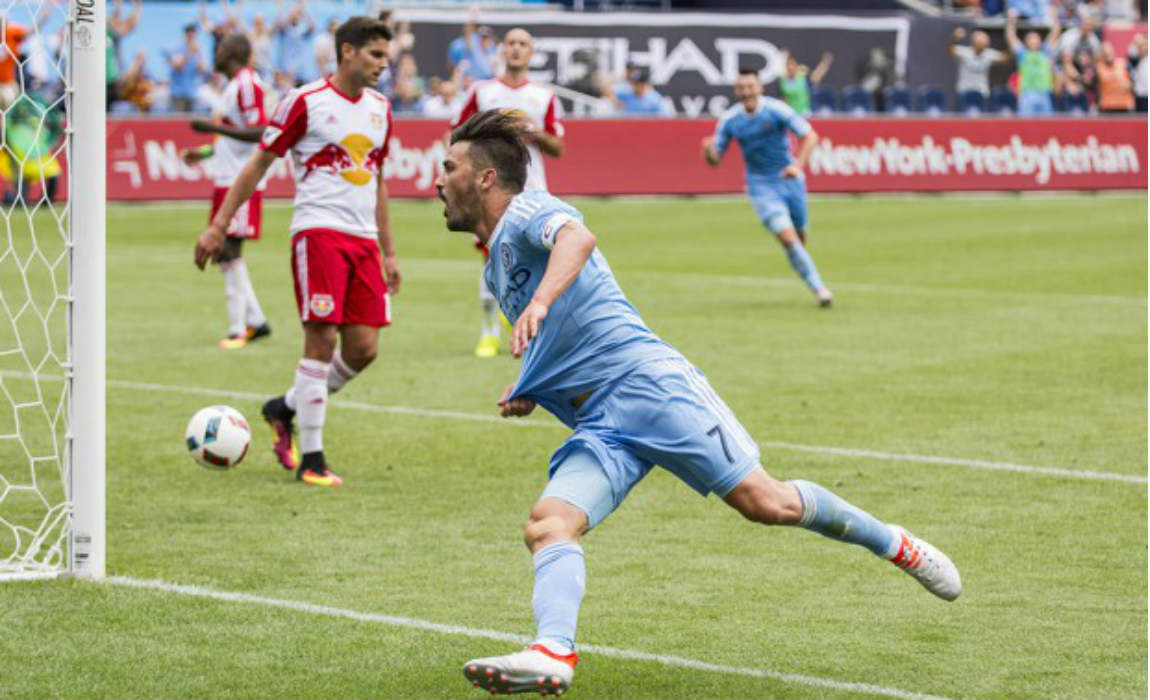 The 35-year-old David Villa, part of the 2010 World Cup-winning team, contributed 23 goals and 4 assists this season, the second-best showing in the league. He also led his team to the playoffs.

The former Barcelona and Atletico Madrid star has also scored the most goals in MLS over the past two seasons.