‘Gabigol Will Get His Chance At Inter’, Claims Boss Stefano Pioli

Gabriel Barbosa has been heavily touted with a move away from the San Siro after failing to break into the first-team.

The Brazilian was said to be up for a loan move away from Inter Milan but boss Stefano Piolo has assured the 20-year-old that he will get his chances for the Nerazzurri. 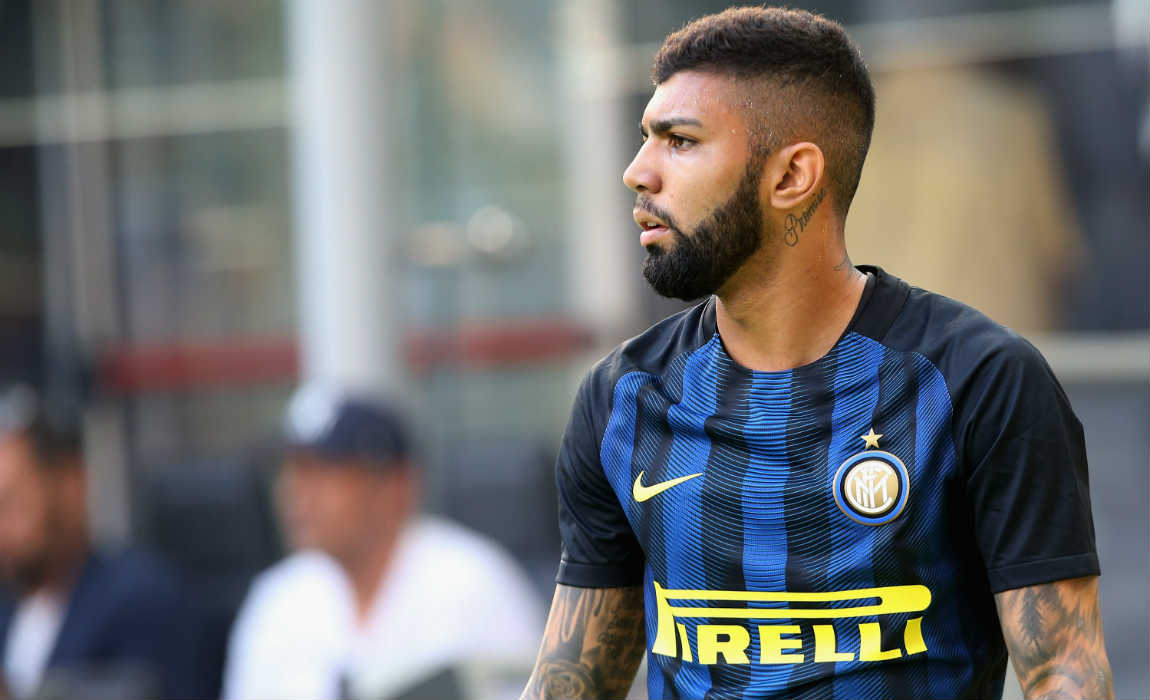 Barbosa won the Olympic gold medal with Brazil earlier this year, but has since failed to settle at the San Siro.

The 20-year-old was introduced to action in the 91st minute and still managed to get booked for kicking away the ball.

However, Pioli said that Gabriel Barbosa’s paitent would pay off.

“We’re working hard to all improve together,” the Inter boss said.

“He has ability and talent and, along with his team-mates, he’ll have the chance to help the team get results.”

“Now we have to work even harder as every game becomes crucial in the context of our season. We played intelligently and dug in when we had to.”

“We showed great determination and spirit. They are important details in a crucial period of the season.”

“We’re working to improve a number of areas. That’s two clean sheets in a row and we must push on from this.”

The Nerazzurri will be without Felipe Melo and Joao Mario in th next match against Lazio, with Melo out after getting booked twice in the game.

“Melo played well and I don’t think he deserved a second yellow but he was punished for someone else’s tactical mistake,” Pioli said.”

“Obviously he’s a very experienced player and he needs to use that to decide when to make a challenge.”