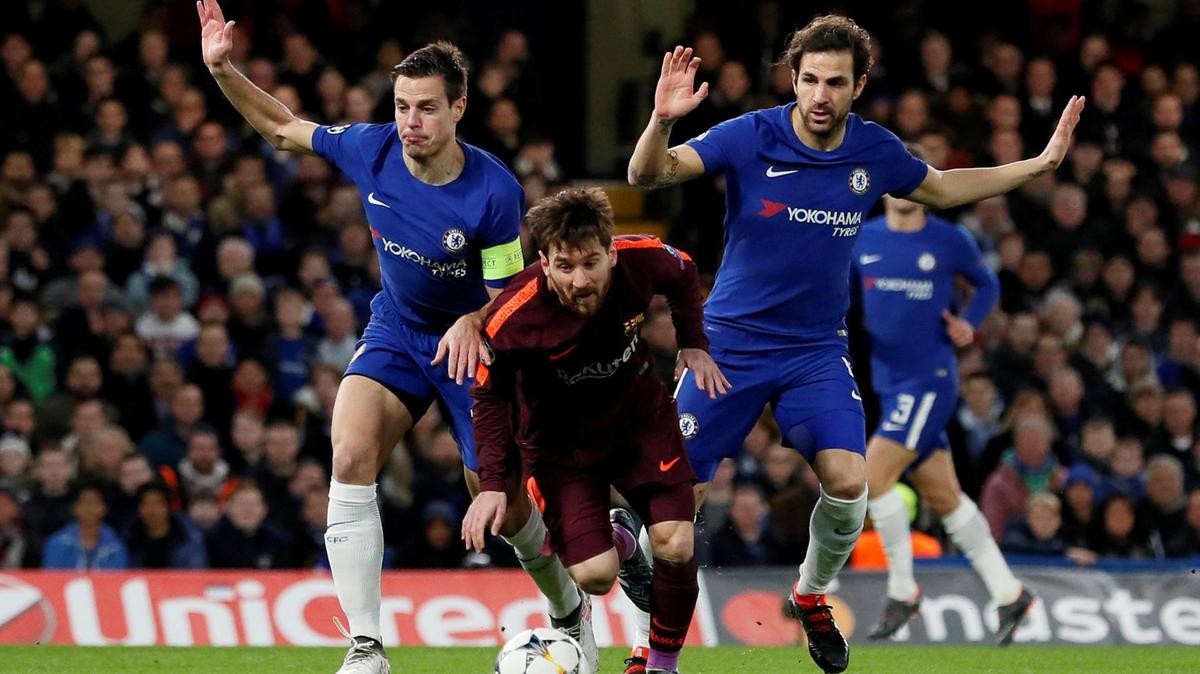 FC Barcelona coach Ernesto Valverde warned on Tuesday that his side will have to dig deep if they are to assure a place in the quarter-finals of the Champions League when they take on Chelsea in the Camp Nou Stadium on Wednesday night.

A 1-1 draw from the first leg makes Barca slight favorites to qualify, but Valverde reminded journalists present in his pre-game press conference that Barca had suffered for much of the first leg before Leo Messi scored the vital away goal.

“I expect our rival to be at a similar level to the first leg, with their virtues and the danger that they have. I am not sure if they will press further forward or wait deeper, but they can score at any moment,” he said.

Valverde admitted that a “0-0 will see us through,” but added “I can’t see things staying that way until the end.

“There is no magic formula to going through except to be better than they are,” he commented, warning that Chelsea are the “best team in the Premier League on the counter-attack,” and that Brazilian striker Willian, who scored for Chelsea in Stamford Bridge and also hit the post twice in the game, “has been in great form recently and scoring goals with ease.”

The Barca boss was asked about Andres Iniesta, who is struggling to recover form a hamstring injury he suffered 10 days ago. Valverde said Iniesta had “got through most of the training session with no problems, we will see how he is and we will decide.”

However, he added that “when a game like this comes along and there is no way back if you lose, the player has to take a risk, what we have to decide is whether or not the risk is too great.”