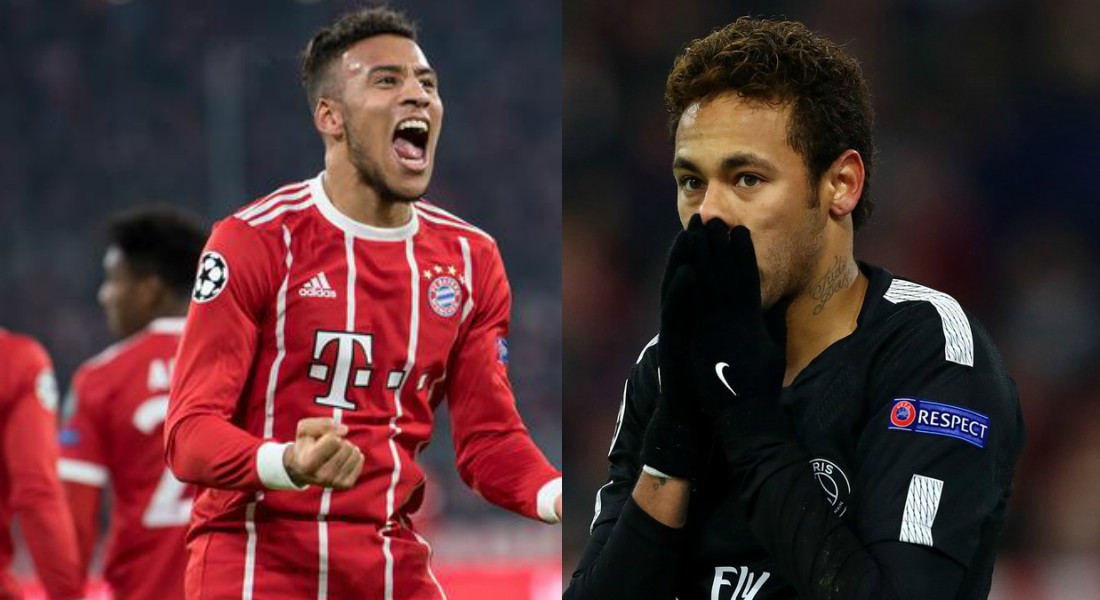 Bayern Munich overcame Paris Saint-Germain 3-1 on the brace from Corentin Tolisso at the last game in Group B of Champions League on Tuesday. 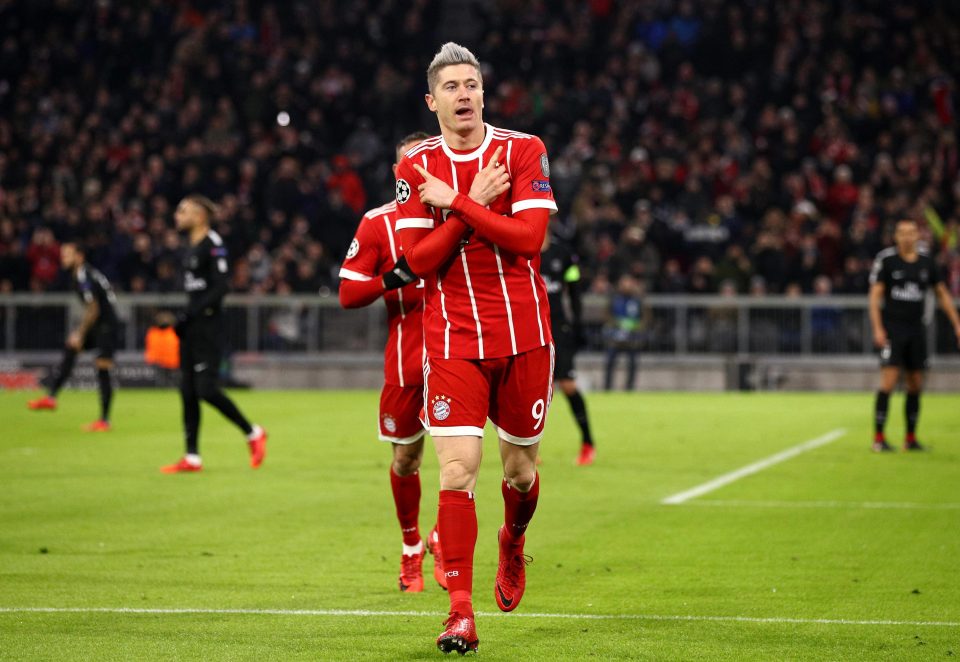 The German giants needed a four-goal margin victory to snatch the top spot in Group B. Despite a powerful performance against the visitors from Paris, the Bundesliga champions were unable to establish a four-goal advantage on home soil.

However, the Bundesliga record champions grabbed a fairy tale start as Robert Lewandowski capitalized on a cross from James Rodriguez and a flicked on header from Kingsley Coman to slot home from very close range with only three minutes into the game. 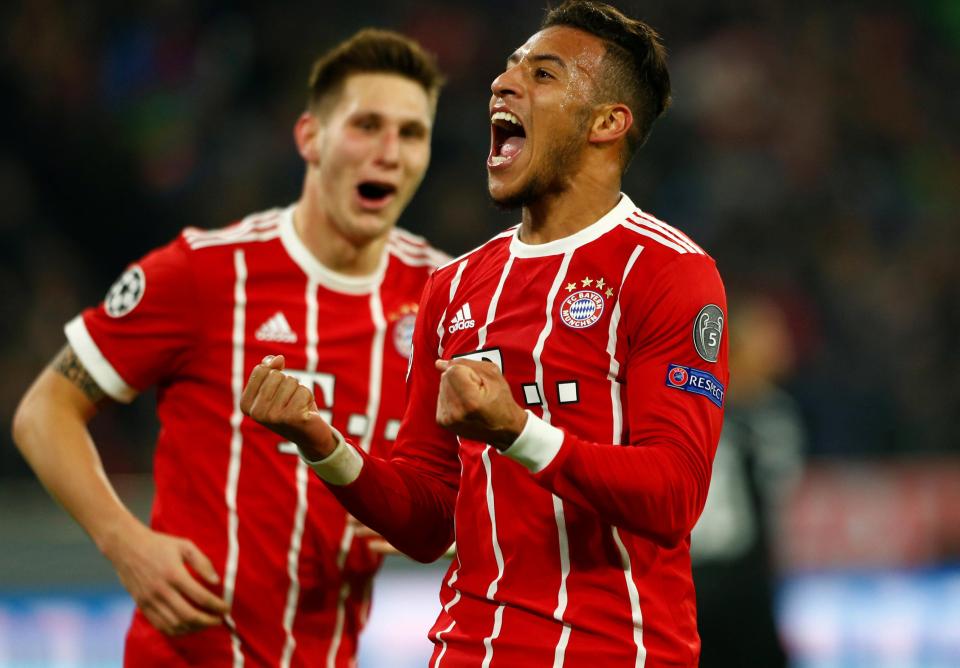 The visitors needed some time to recover from the setback as Neymar unleashed the first dangerous shot on target following a build up play from Kylian Mbappe in the 33rd minute. Nevertheless, Bayern goalkeeper Sven Ulreich was on guard and tipped Neymar’s effort around the far post.

Bayern continued on the front foot and doubled the lead before the break when James Rodriguez’ pinpoint cross into the box met Corentin Tolisso, who nodded the ball past custodian Alphonse Areola with 37 minutes played.

The hosts needed another two goals to oust the French outfit from the top spot, but the visitors showed a vital sign after the restart as Edinson Cavani’s cross allowed Kylian Mbappe to reduce the arrears inside the box in the 50th minute.

It looked like the “PSG” goal would take the wind out of Bayern’s sails but the hosts were not done with the scoring. Corentin Tolisso wrapped up his brace in the 69th minute after tapping home Kingsley Coman’s square pass. 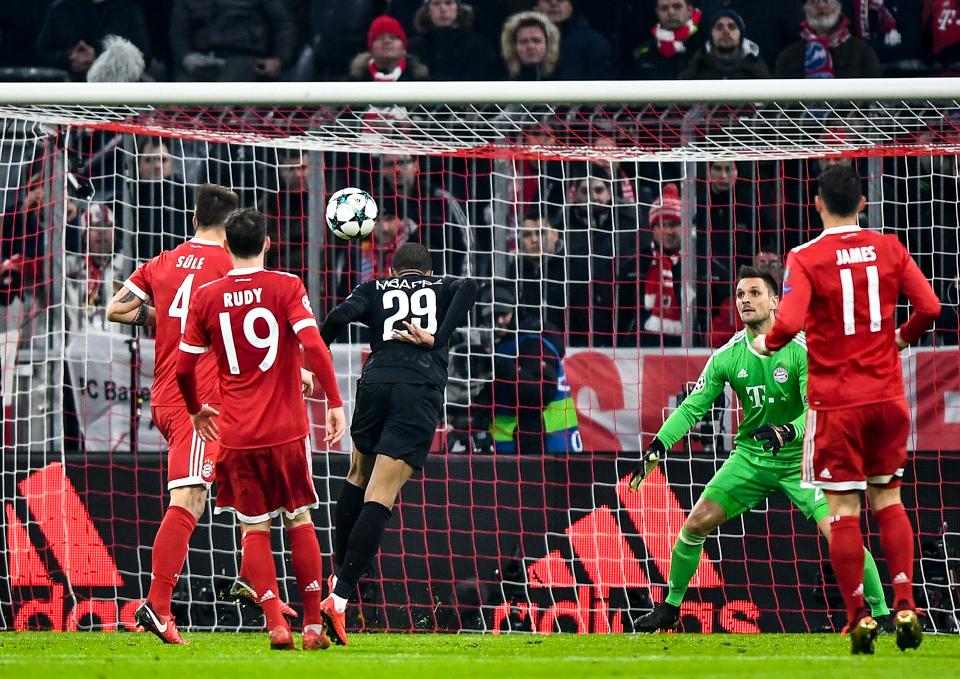 Kylian Mbappe pulled one back for PSG just after half-time

The “Bavarians” pressed frenetically for another goal whereas Paris Saint-Germain remained dangerous on fast break yet both sides lacked in accuracy in the closing period. 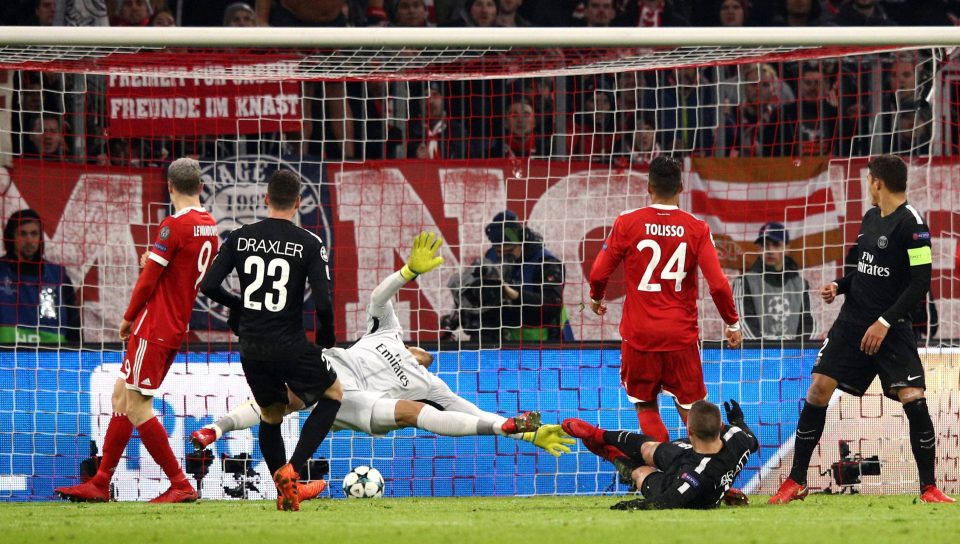 Corentin Tolisso bagged himself a brace

Despite the defeat, “PSG” complete the group stage atop Group B followed by Bayern Munich, Celtic and RSC Anderlecht.

“The entire team staged a smart and clever performance. Paris is always a threat as we saw a couple of times. We nevertheless implemented our plan and played a good game,” Bayern head coach Jupp Heynckes said. 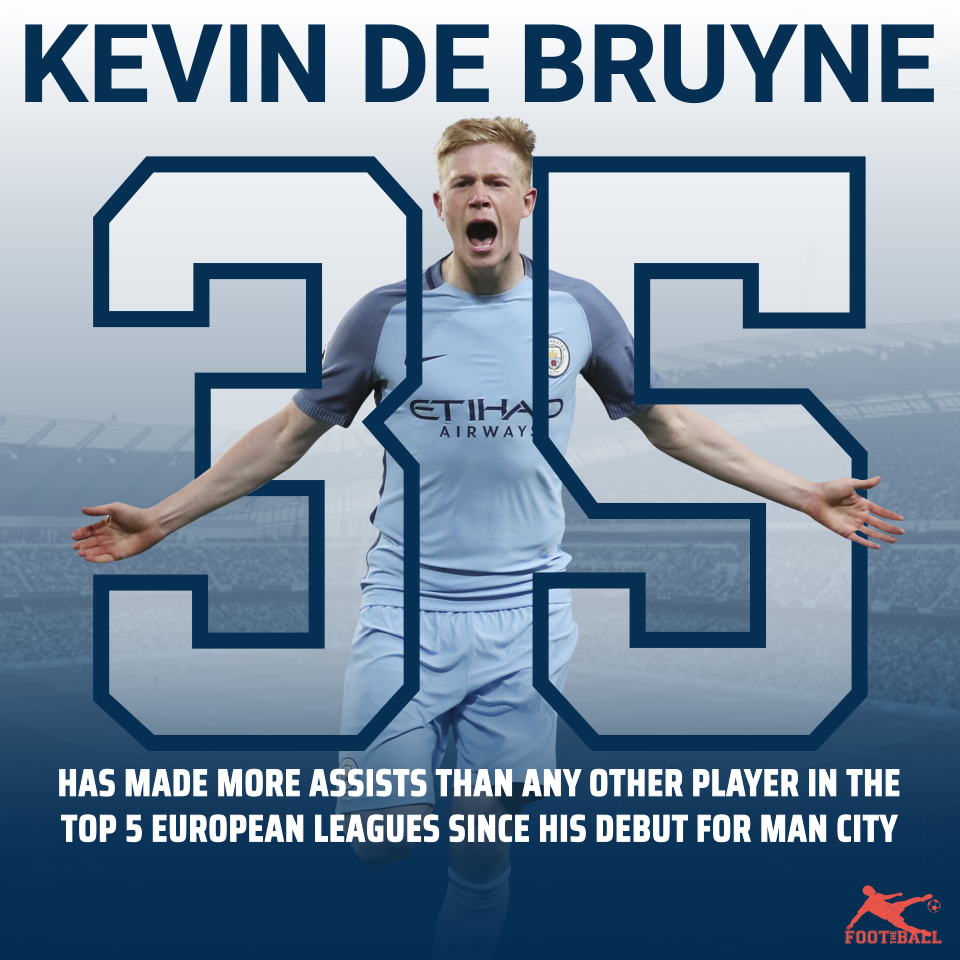