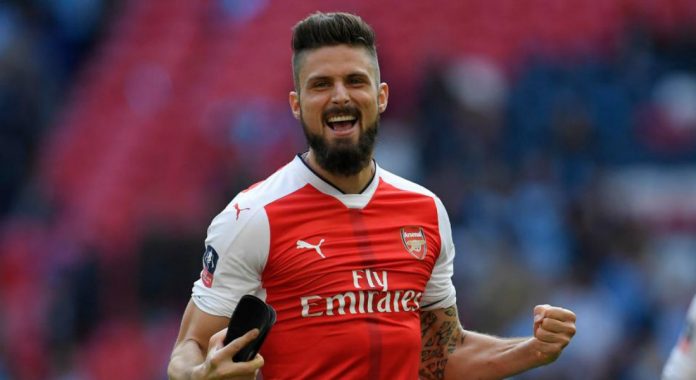 Olivier Giroud has been told to part ways with Arsenal by by France assistant manager Guy Stephan.

Despite not being a regular starter, Giroud has made 25 appearances and has five goals to his name.

Didier Deschamps’ long-time assistant Guy Stephan has hinted that Giroud should leave the Gunners to seal his spot in the national squad.

“Didier’s already had the opportunity to talk about it.

“He has to find a solution in the coming weeks.”

When asked whether Giroud should part ways with the Gunners, Stephan said: “It’s up to him.

“He’s played very well in recent months with us.

“He has a very good goals-to-games ratio, but he now has to play.”