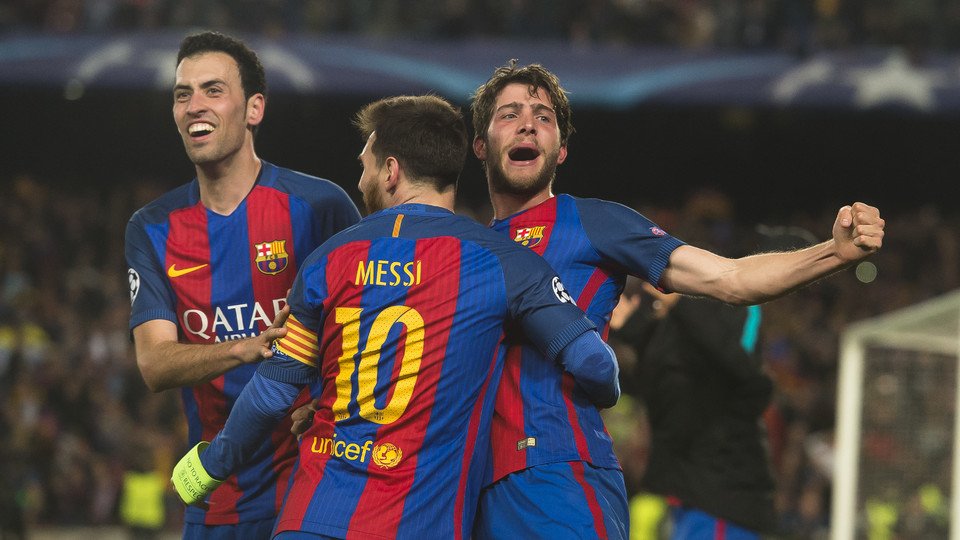 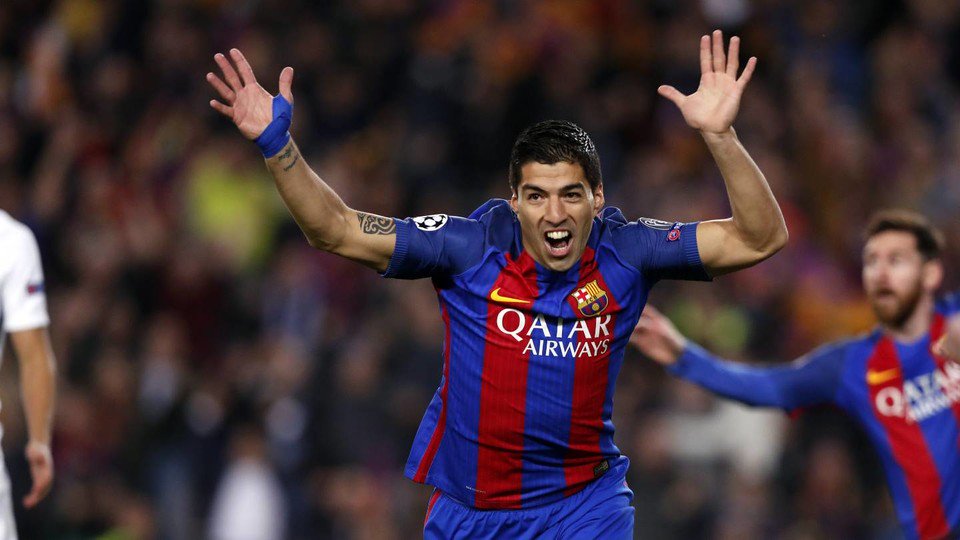 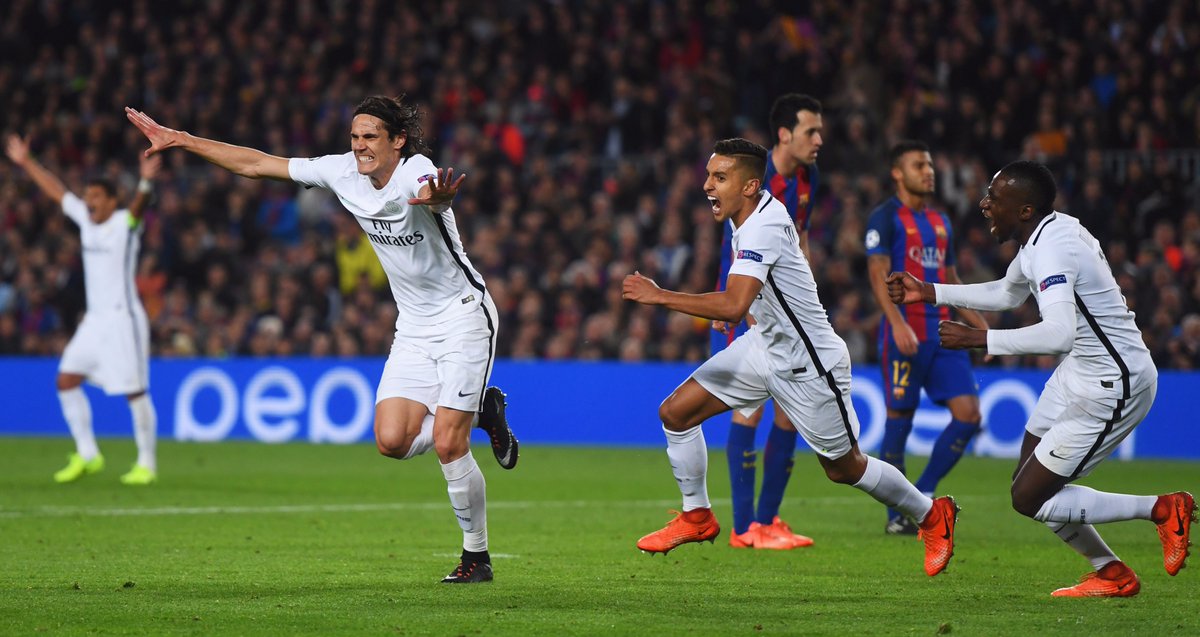 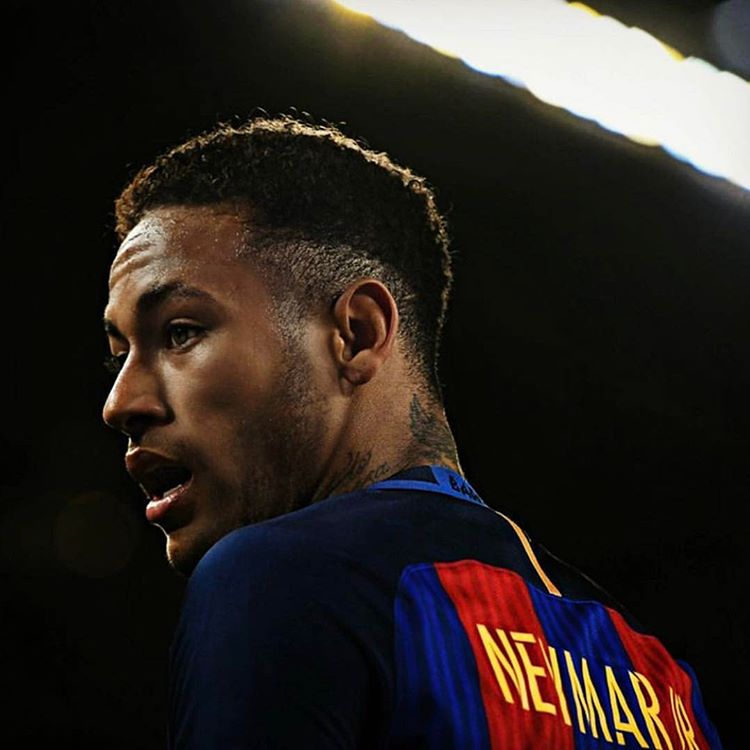 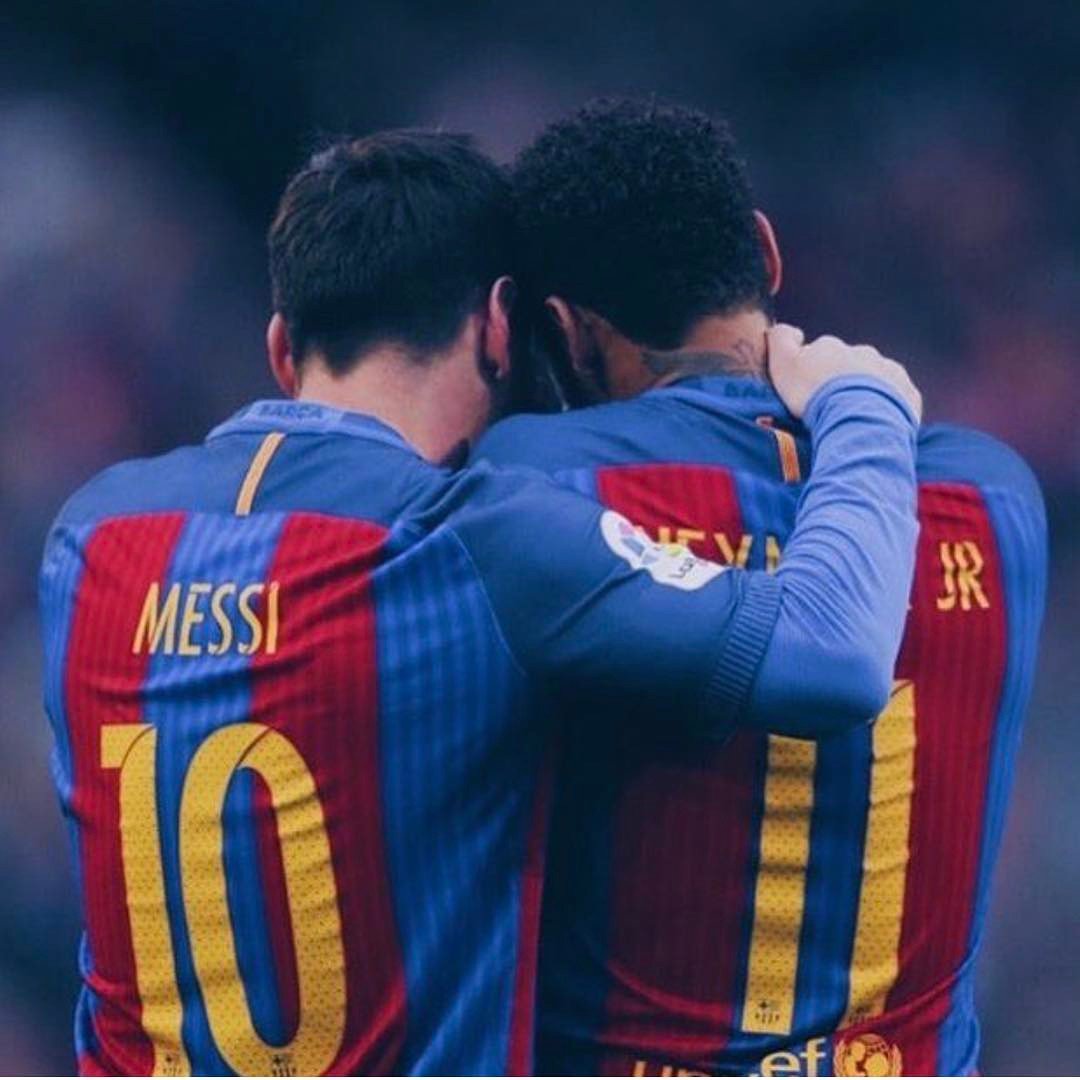 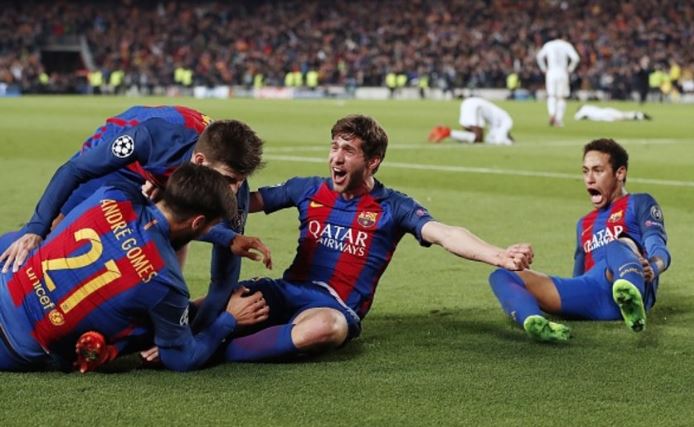 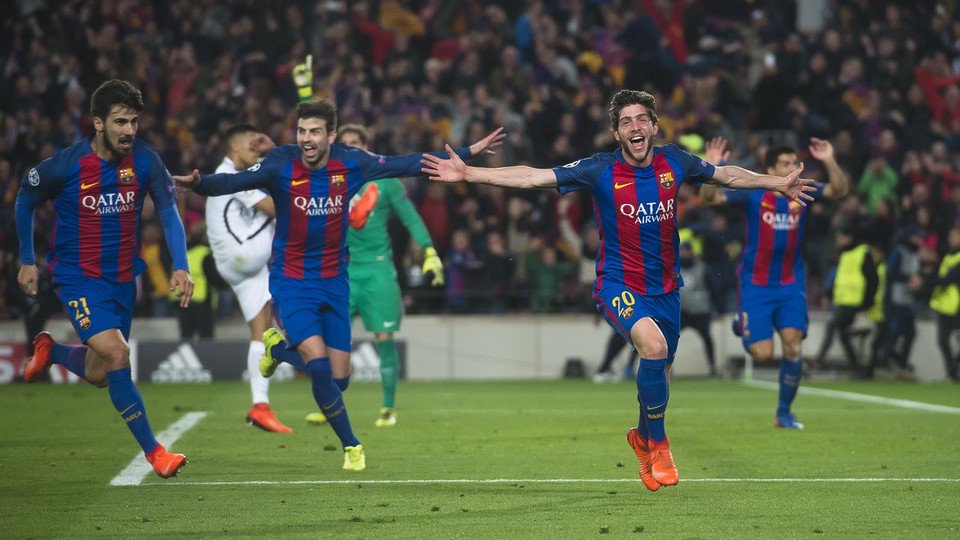 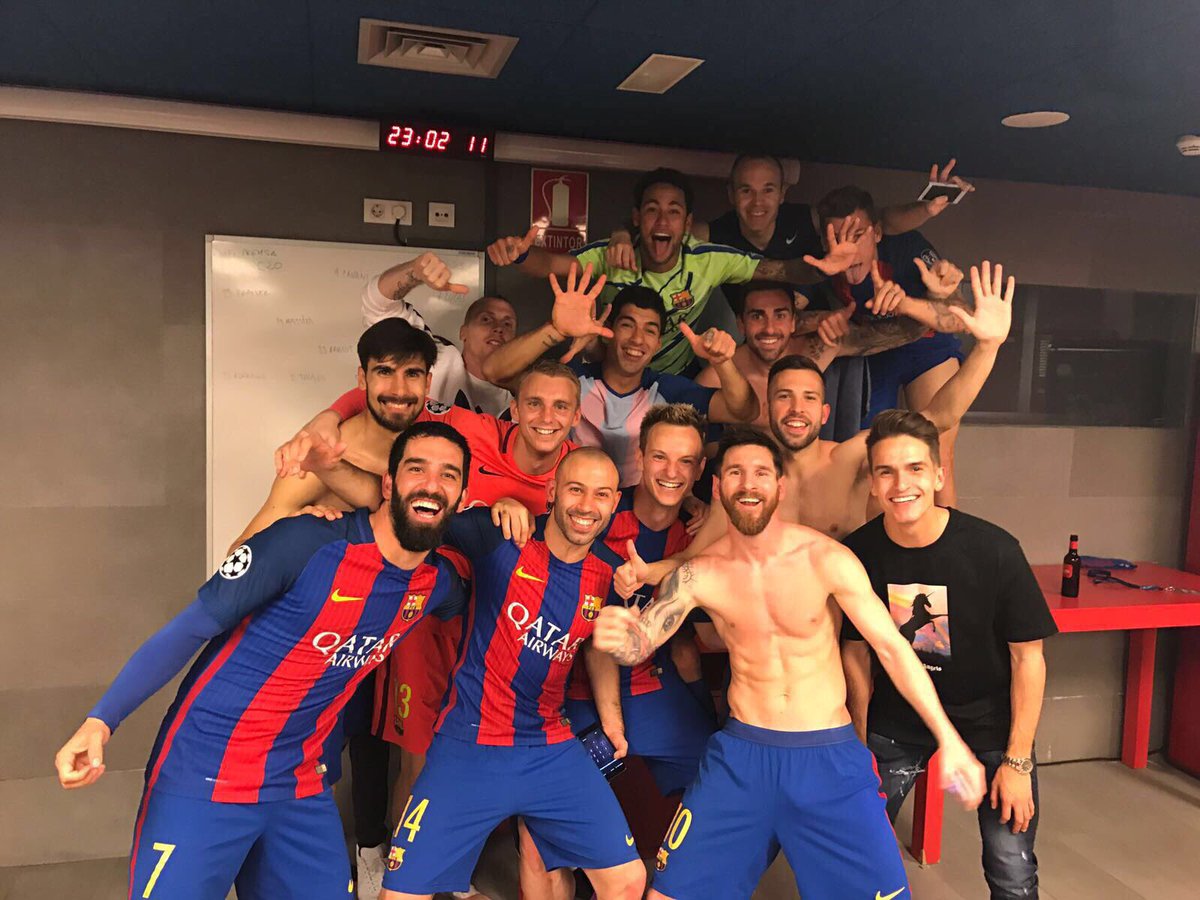 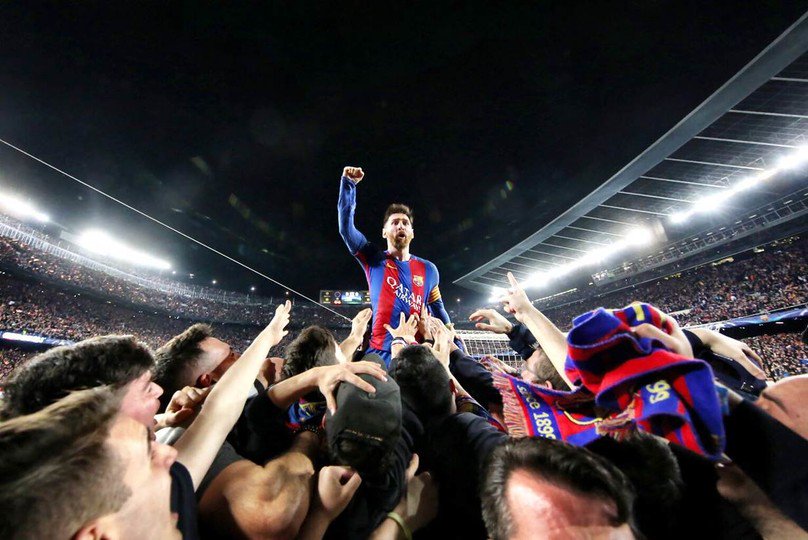 The entire football fraternity went bonkers as Barcelona scripted history in the Champions League and it was quite evident from the moment the Catalan club had earned a 3-goal lead in the second-leg clash.

Foottheball brings to you an assemblage of the best Twitter reactions. 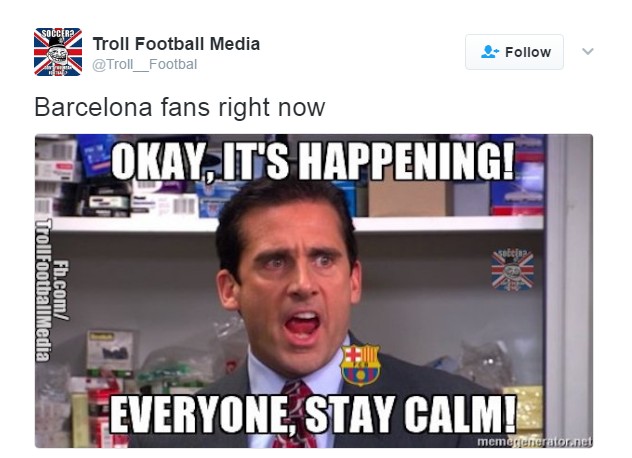 Oh Barca, so much good work and then that happens #FCBPSG pic.twitter.com/xrz0hv2R18

Was just about to tweet ‘Come on #Barca‘ pic.twitter.com/Iv6j9xjVqR

#Barca fans when they thought there was light at the end of the tunnel pic.twitter.com/toTKoufR5O