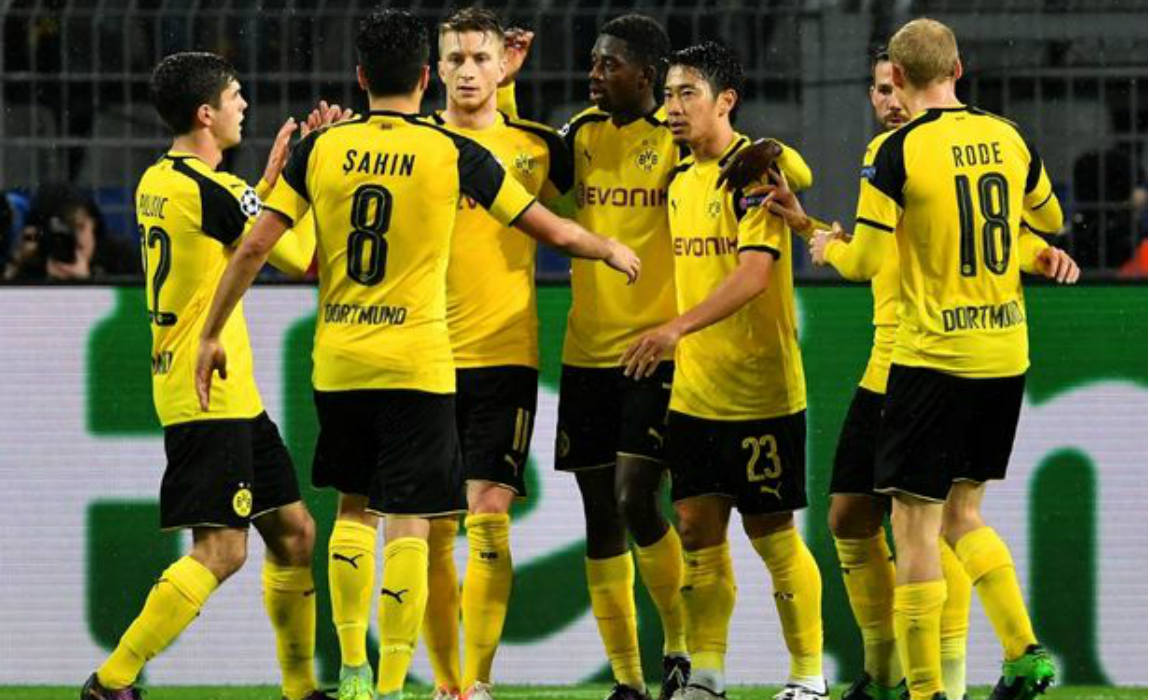 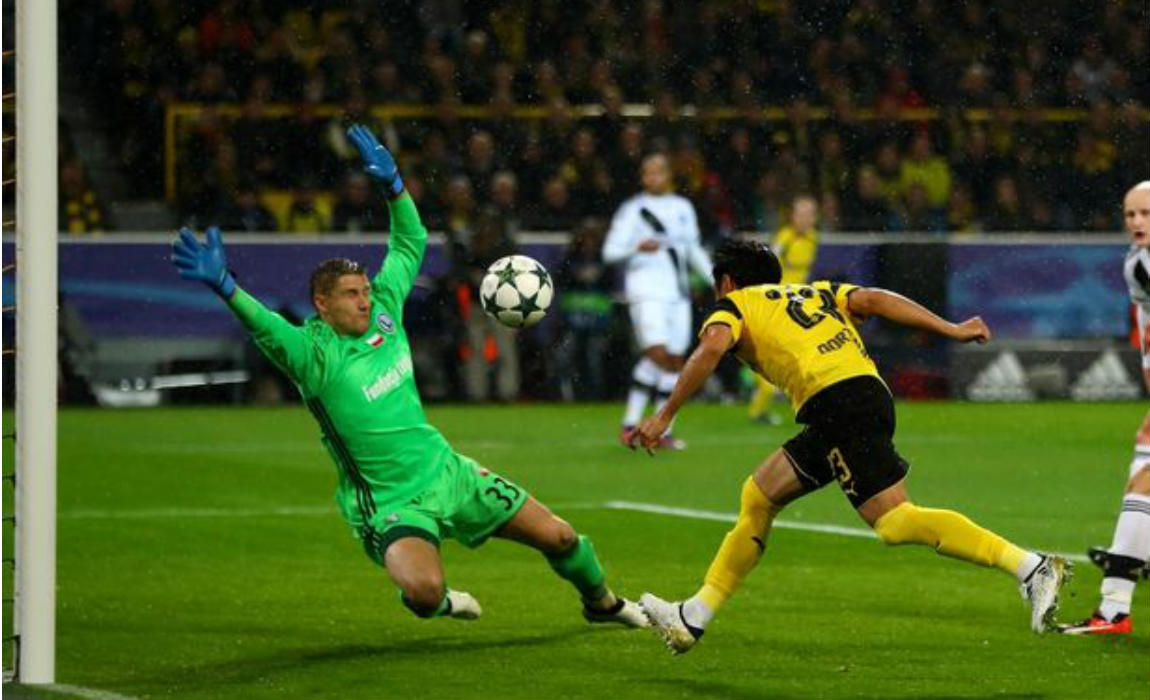 Dortmund and Legia have set a new record with 12 goals in a single Champions League encounter. The hosts turned the tides within 74 seconds, and Marco Reus provided a hat-trick after returning from a lengthy injury break. 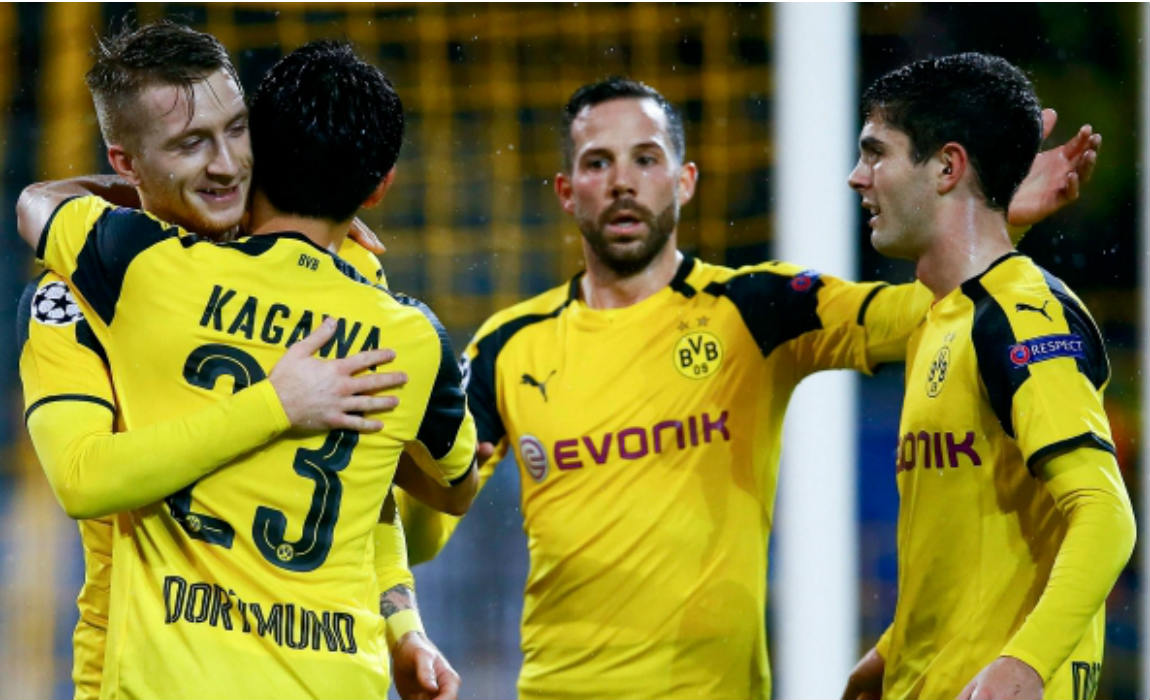 Thomas Tuchel’s men controlled the proceedings from the kick-off and pressed the visitors from Warsaw into defence. Yet, Legia were able to break the deadlock against the run of the game as Aleksandar Prijovic slotted home Vadis Odjidja-Ofoe’s square pass in the 12th minute. 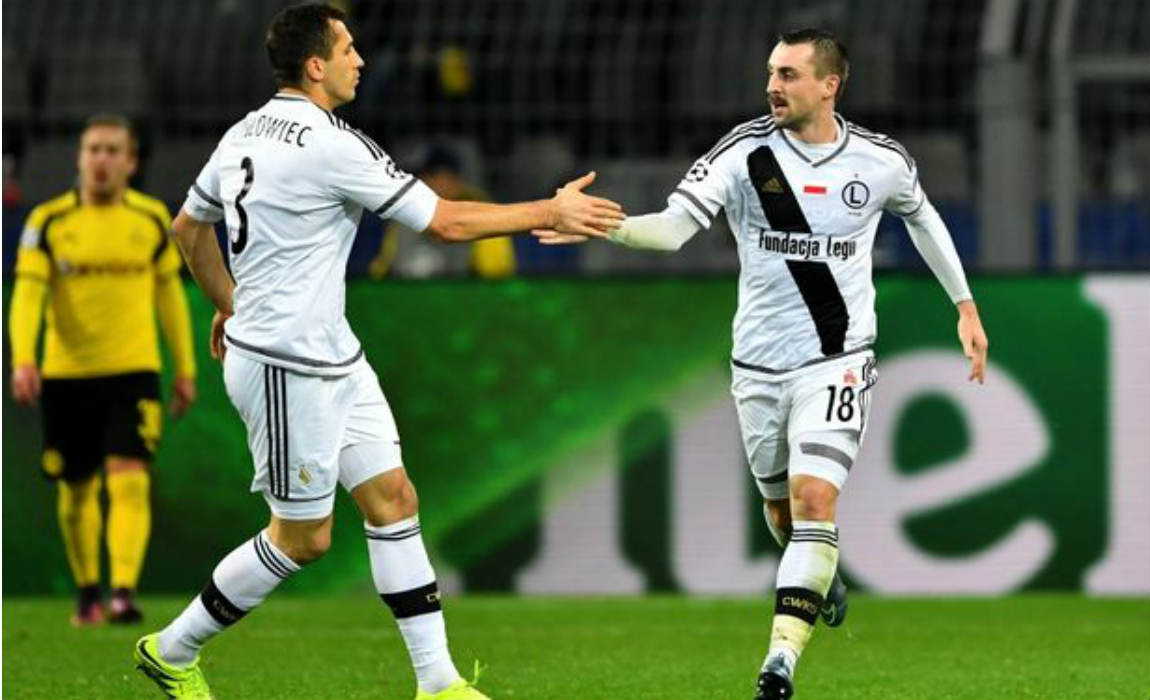 Dortmund responded in style and needed only five minutes to recover from the setback as Shinji Kagawa restored parity in the 17th minute before he turned the tide moments later to make it 2-1 on the scoreboards.

The hosts continued to press, and extended their lead as Legia goalkeeper Radoslaw Cierzniak punched a free-kick into the chest of Nuri Sahin, who deflected the ball into the net to establish a two-goal lead with 20 minutes into the game.

However, the visitors remained dangerous on counters and reduced the arrears after Bartosz Bereszynski’s low-cross found Prijovic, who marked his second goal of the night in the 25th minute.

The “BVB” remained unimpressed by the visitors effort, and responded with another two goals when Ousmane Dembele tapped in from 11 meters before Reus poked home from very close range for the 5-2 lead in the 32nd minute. 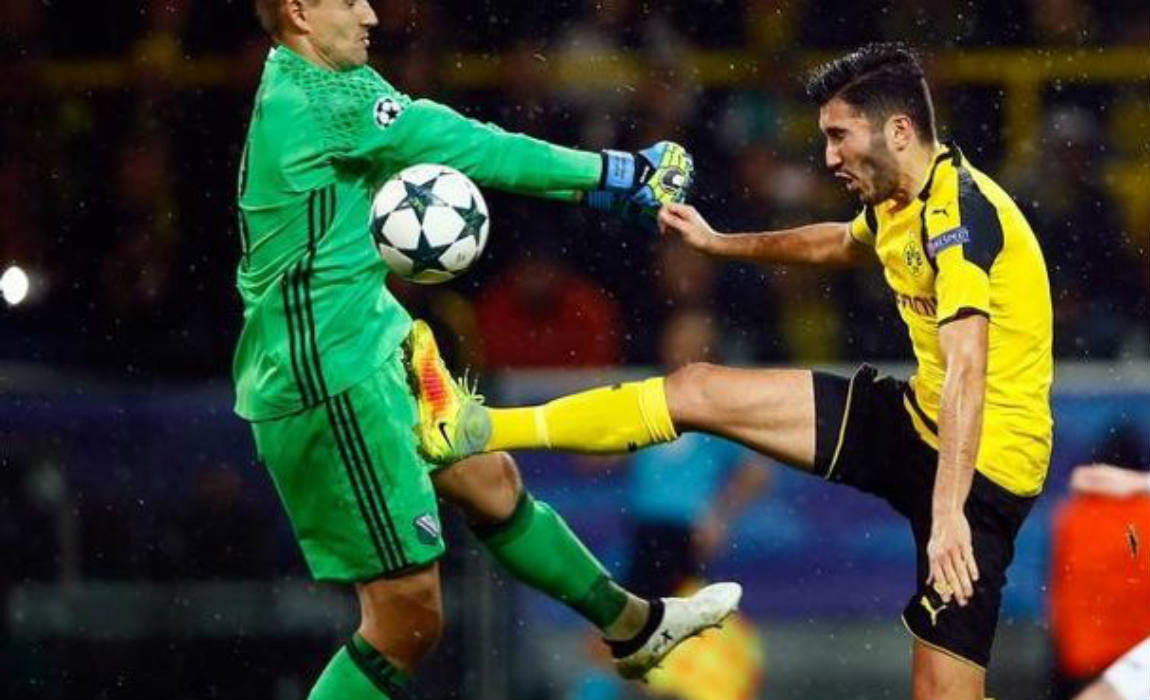 After the restart, the hosts started where they left off after Reus capitalized on Dembele’s assist to seal his brace with a one-timer in the 52nd minute. The visitors from Poland proved to be resilient as Michal Kucharczyk completed a fast break to make it 6-3 in the 58th minute.

However, despite having nine goals overall between them, both sides were not done with the scoring as Felix Passlack nodded home a rebound in the 81st minute before Nemanja Nikolic finished off a counterattack to make it four for the visitors. 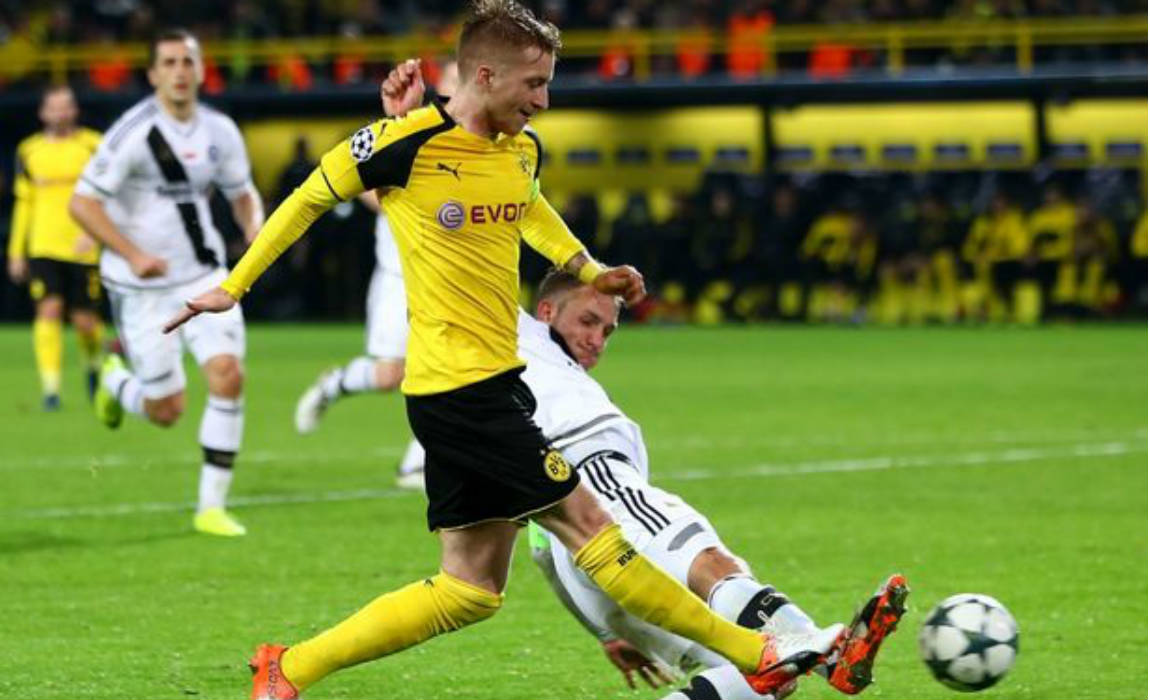 Borussia Dortmund had the last laugh as Reus completed his hat-trick, courtesy of Pierre-Emerick Aubameyang’s build-up work in the injury time.

With the record victory, Dortmund stay atop the standings in Group F, followed by Real Madrid, Sporting and Legia.