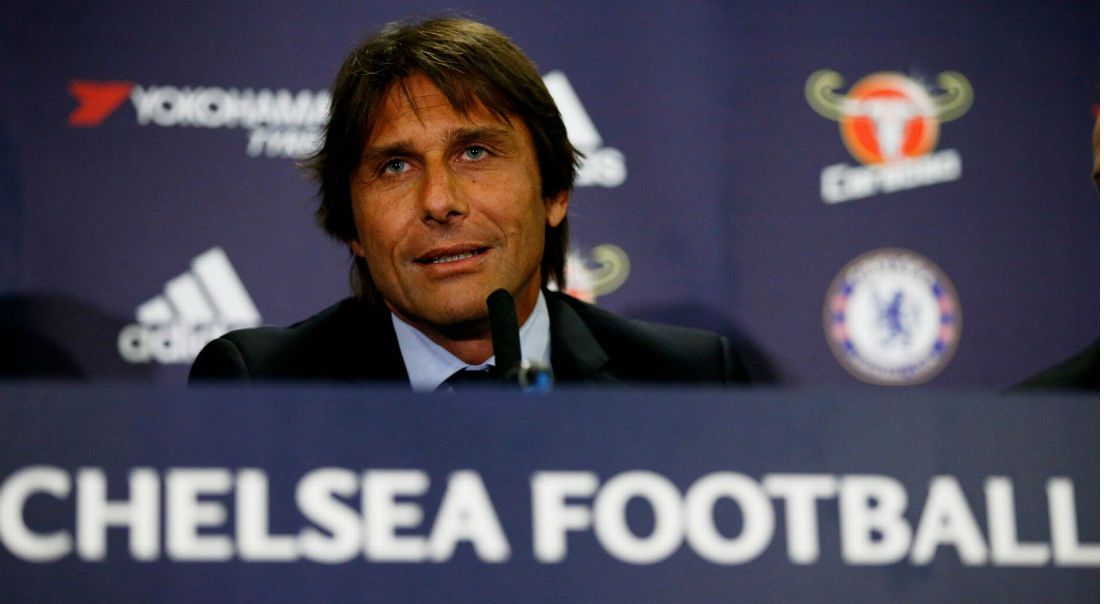 Antonio Conte believes his men are gaining the right morale and momentum when they needed it the most. 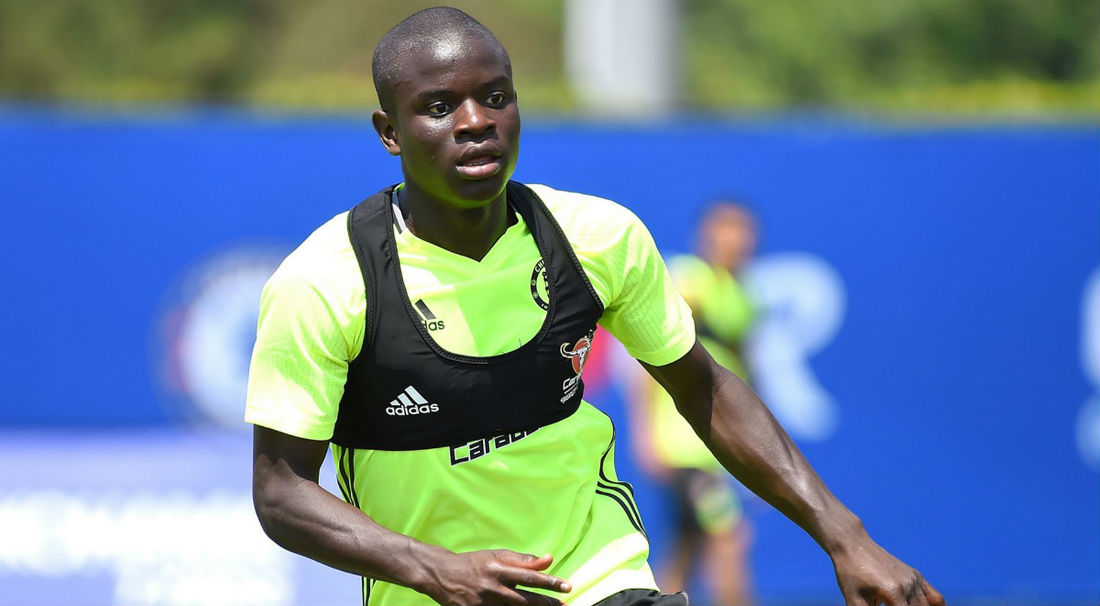 Chelsea key players have returned to fitness ahead of a challenging week. Key midfielder N’golo Kante has joined the likes of Eden Hazard, Danny Drinkwater and Pedro.

The Blues face Roma tonight and Manchester United at home on Sunday in two games which could save the season for Conte’s side.

Chelsea threw away a 2-0 lead to draw 3-3 with Roma few weeks ago, since they have won three games in a row.

Conte has also been backed by striker Alvaro Morata, who suggested he was unhappy in London. The Italian now says he would like to stay in the capital for 10 years.

“Before the Roma game, we’d lost a couple of games. Now we’ve won three in a row.” Antonio Conte said. “It’s important for us to overcome this sensitive stage of the season.

“But whenever you are playing seven games in 21 days, you don’t sort problems out overnight.

“We’ve faced this situation since the beginning of the season. I hope it ends soon. We had three injuries, two of which now recovered. Victor Moses (hamstring) will take more. But Hazard’s ankle, Pedro’s fractured face.” 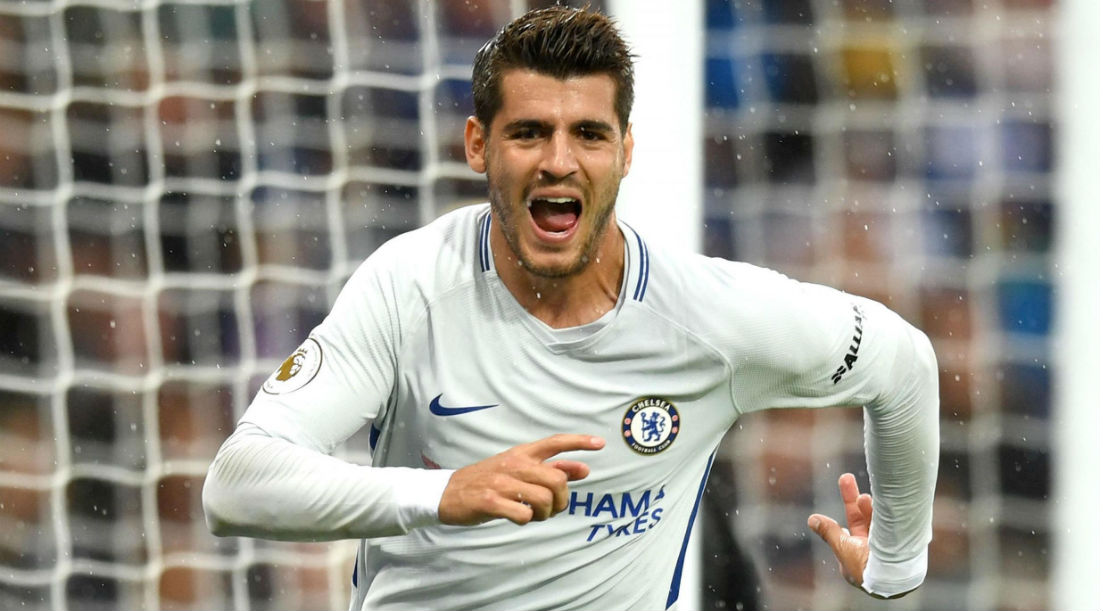 Morata has been a key player for Chelsea after Diego Costa’s departure.

The Diego Costa saga was all over again and the fans had a right to be concerned, but the 25-year-old dismissed their fear.

“I want to say again that we had a problem of understanding in this interview.”

“If Chelsea proposed me 10 years I’d probably sign that too.

“I’m happy with this club, in this city, with everything in London. I really like London and, probably, if I make good and improve, probably I can stay here more than five years. But I need to score many goals otherwise Chelsea will buy another player!” 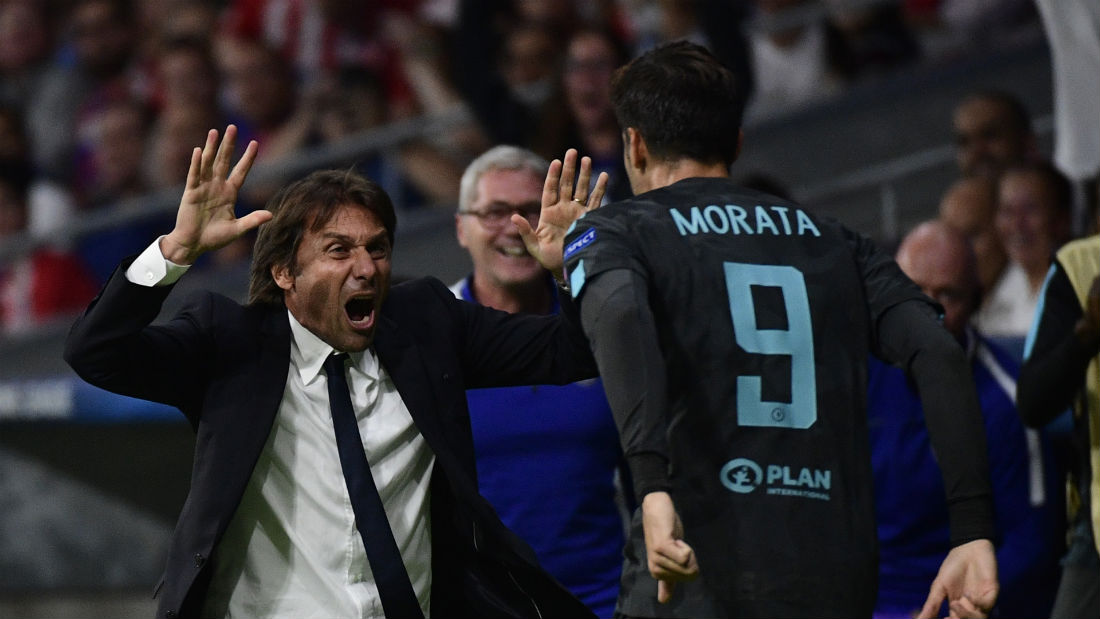 Chief Antonio Conte added: “You know very well that last season I was alone without my family. When you work abroad, working with a lot of pressure, it’s good to have your family with you.

“But this season I’ve solved this problem because my family are with me and we’re enjoying our time in Cobham.