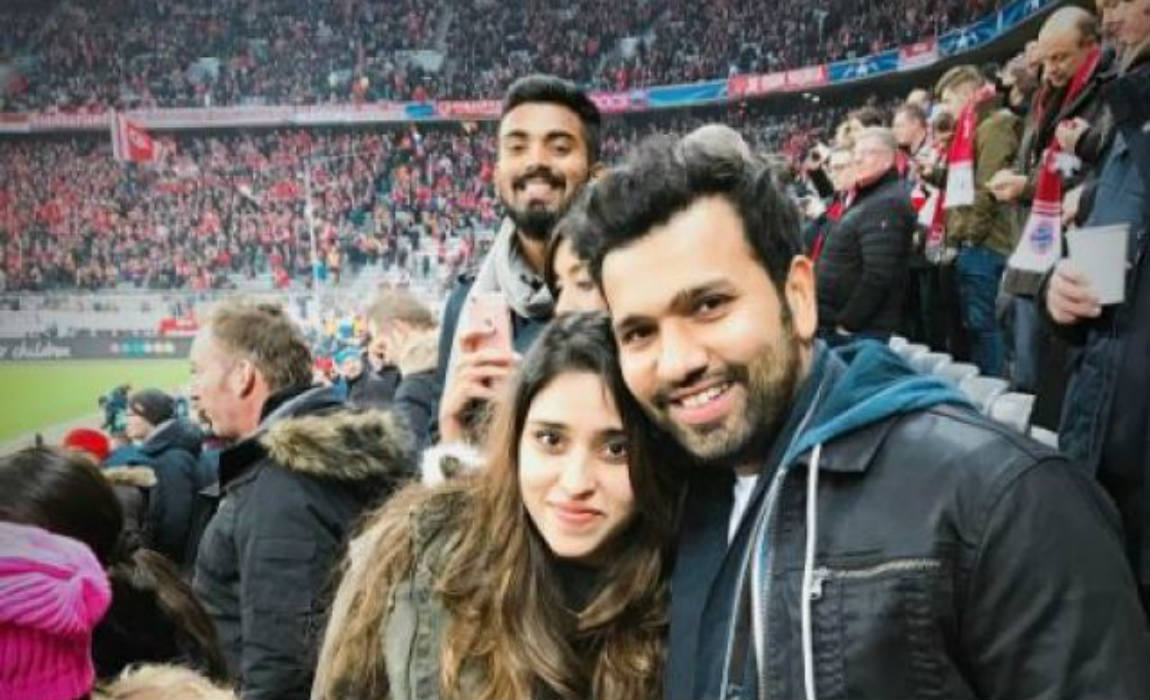 Indian star cricketers KL Rahul and Rohit Sharma are the new football fans in the town. 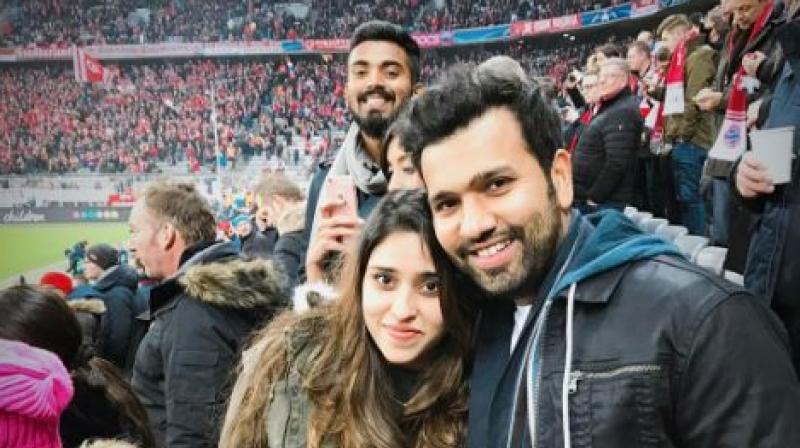 KL Rahul, Rohit Sharma and his wife Ritika were present at the Allianz Arena in Munich to attend the Champions League last-16 tie between Bayern Munich and Premier League club Arsenal.

Indian Cricketing ace Rohit Sharma is currently out of the squad due to injury problems and he made full use of the opportunity by spending quality time with his wife Ritika in Munich. The couple was also accompanied by Indian Test and ODI opening batsman KL Rahul. 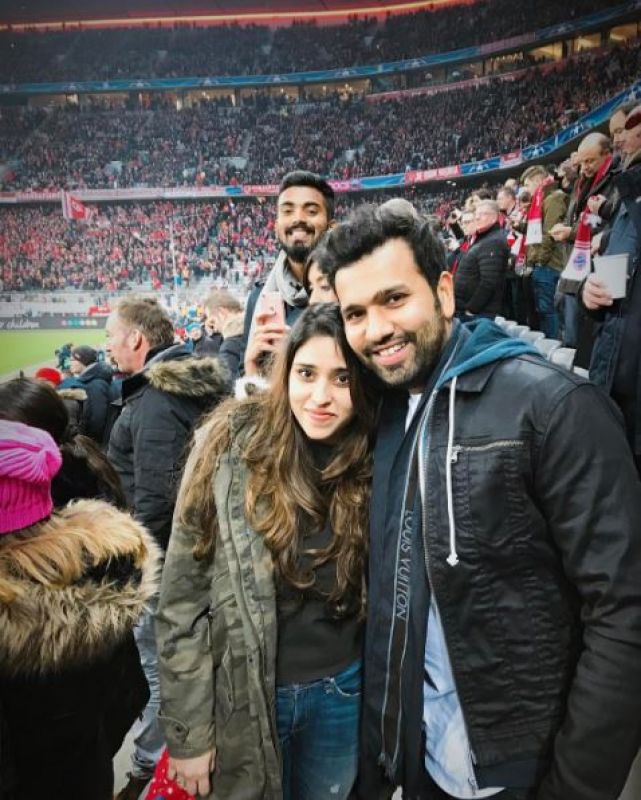 Bayern Munich eased past Arsenal 5-1 after a dominating second-half performance with four goals in the first leg of UEFA Champions League’s last 16 on Wednesday. 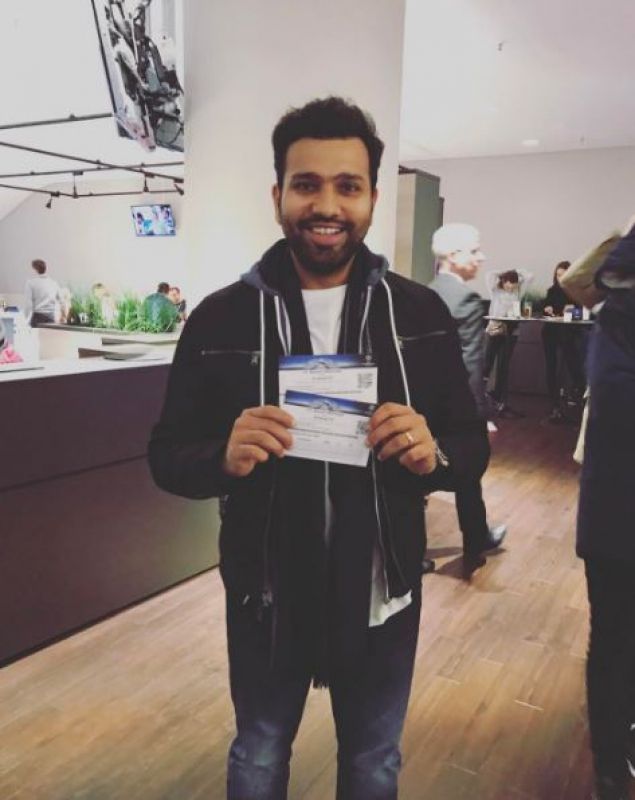 Rohit Sharma then took to Instagram and posted pictures of themselves and the ticket. 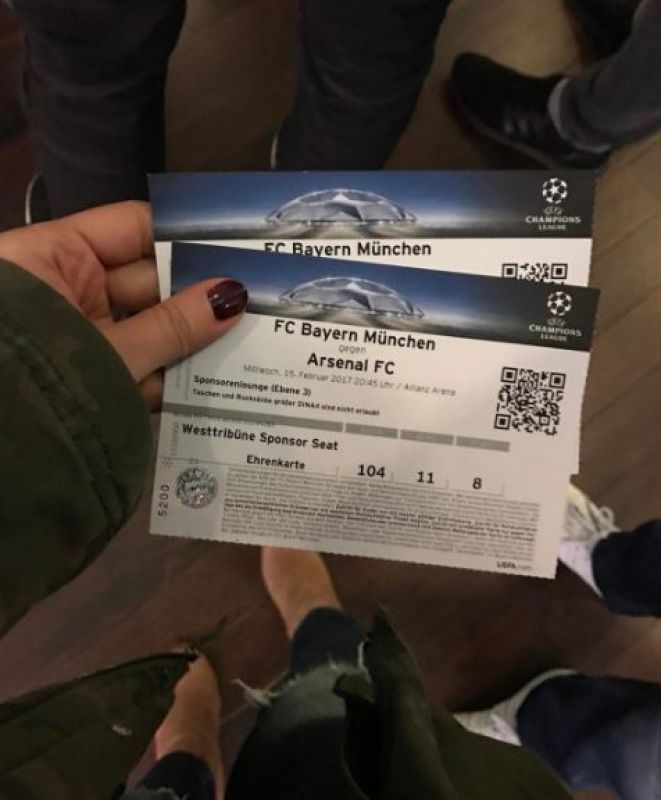 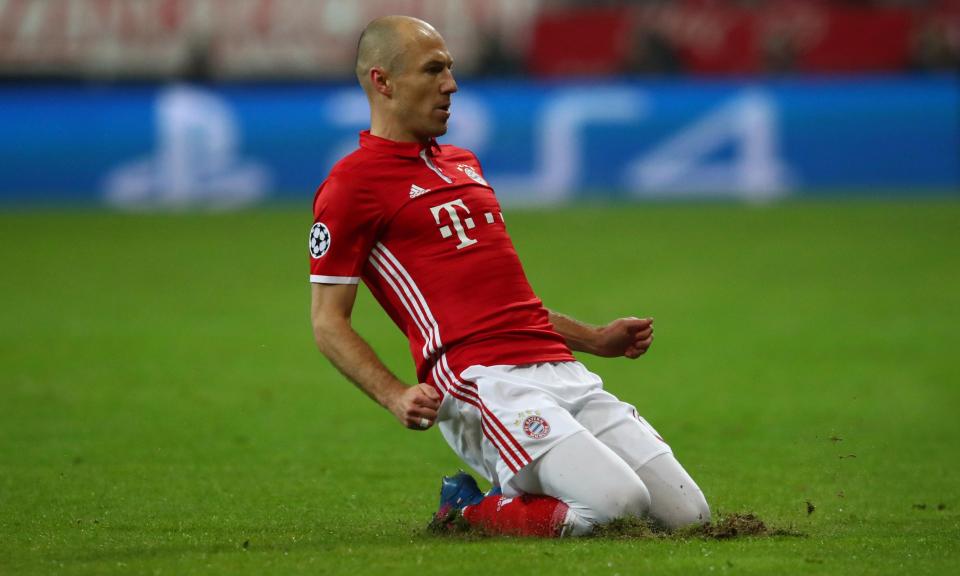 Arjen Robben broke the deadlock with just 11 minutes into the encounter. The Dutchman had all time and space to unleash a shot from central position into the far post corner. 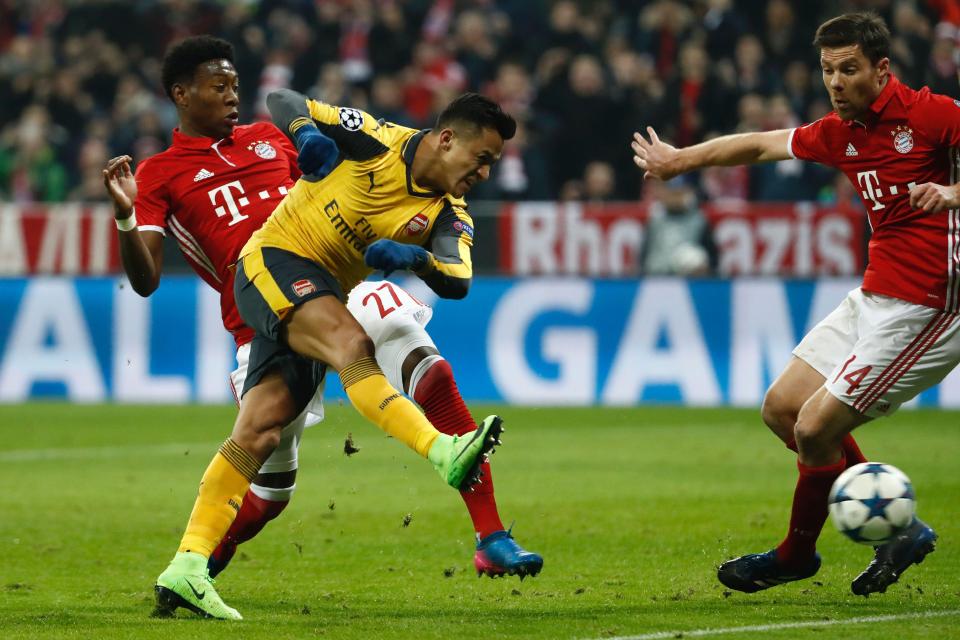 Arsenal restored parity out of the blue when Alexis Sanchez tapped home the rebound following a parried penalty in the 29th minute. 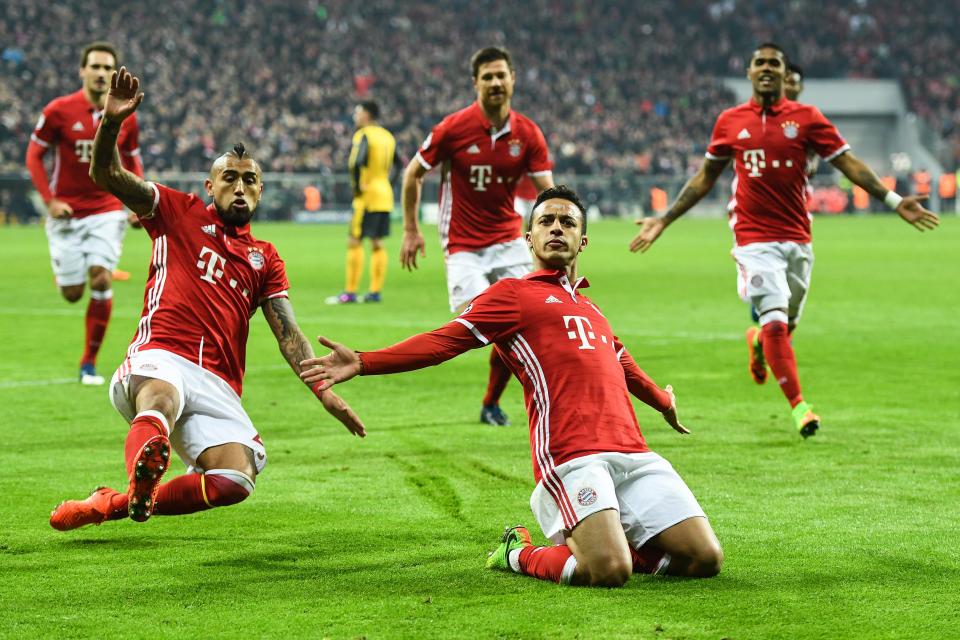