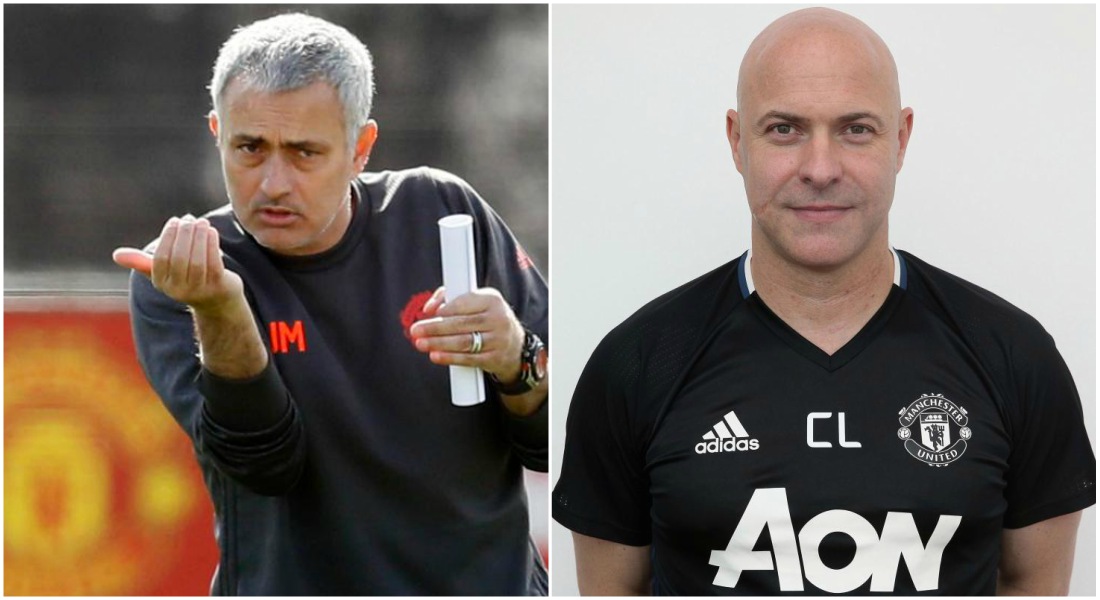 Red Devils boss Jose Mourinho has been involved in a furious training ground bust-up with one of the key members of his backroom coaching staff ahead of Thursday’s Europa League clash. Manchester United manager Mourinho got involved in a row with his fitness coach Carlos Lalin and others had to intervene to separate the duo during Wednesday’s training session ahead of Thursday’s game. 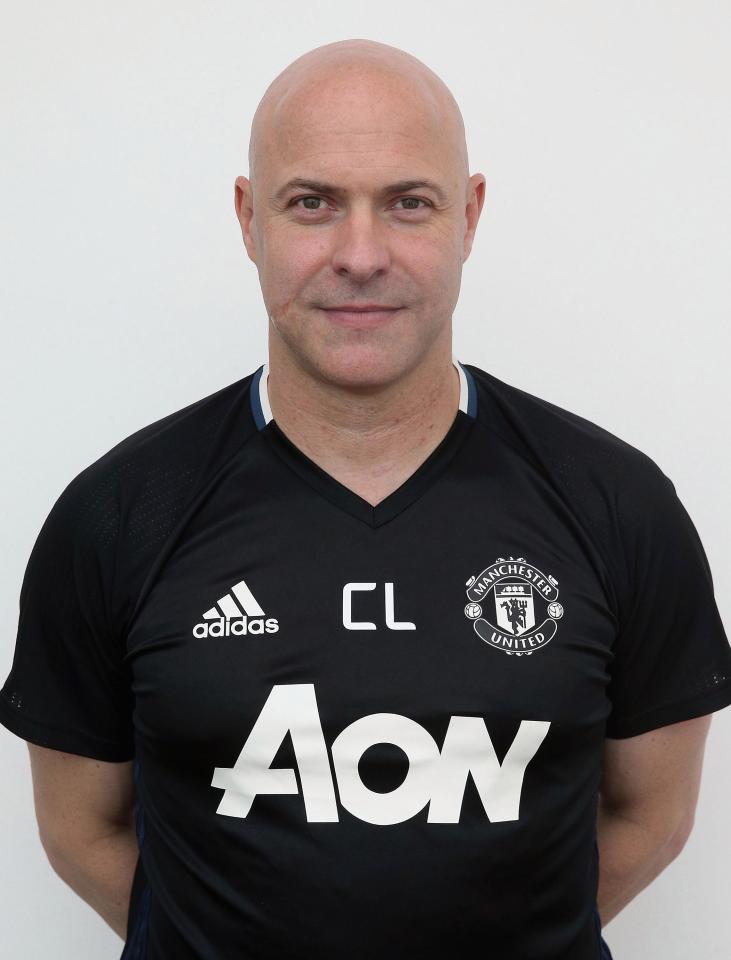 The Portuguese manager and Lalin furiously shouted at each other – standing head to head at around 10.30 am at Man Utd’s Carrington base.

Things took an ugly turn between them and scout Ricardo Formosinho, who makes the checklist on opponents for Man Utd, had to intervene before things went no further. 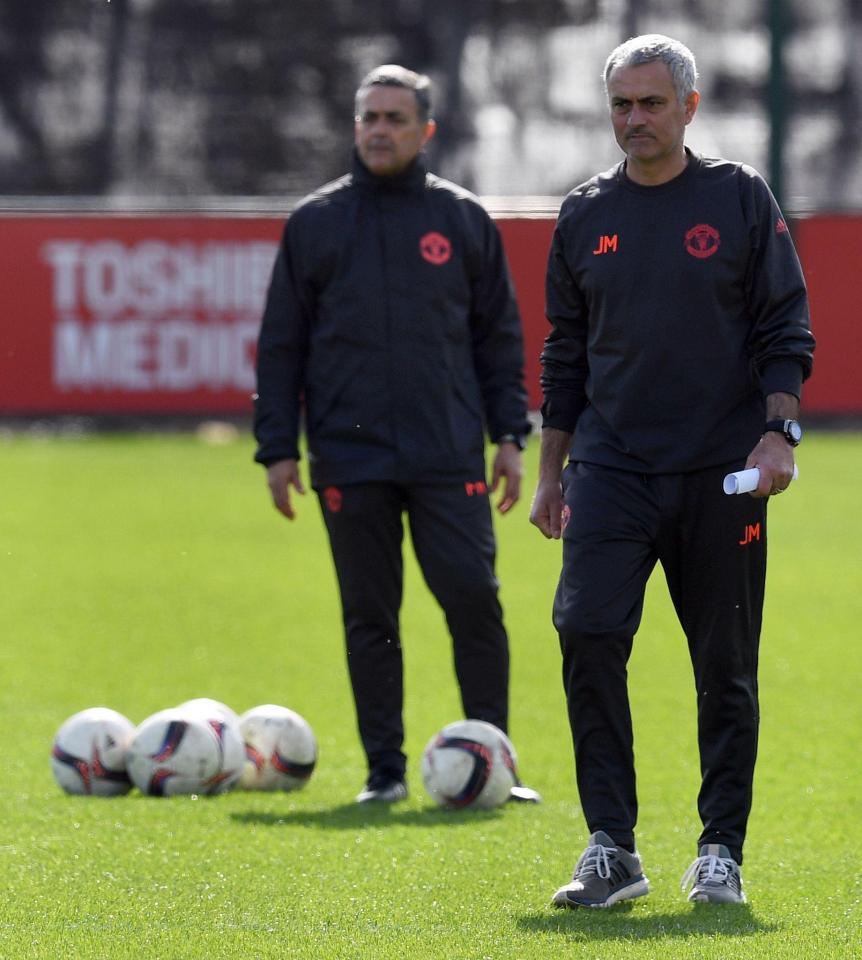 Just after the heated exchange, Lalin rushed to his car and left the Carrington base, while the ‘Special One’ arranged the cones before the players took the training field.

Mourinho has earlier worked with Lalin during their time at Chelsea and Real Madrid and it is known to all and sundry that the Venezuelan is known to be his most trusted men, alongside other coaches Rui Faria and Silvino Louro. 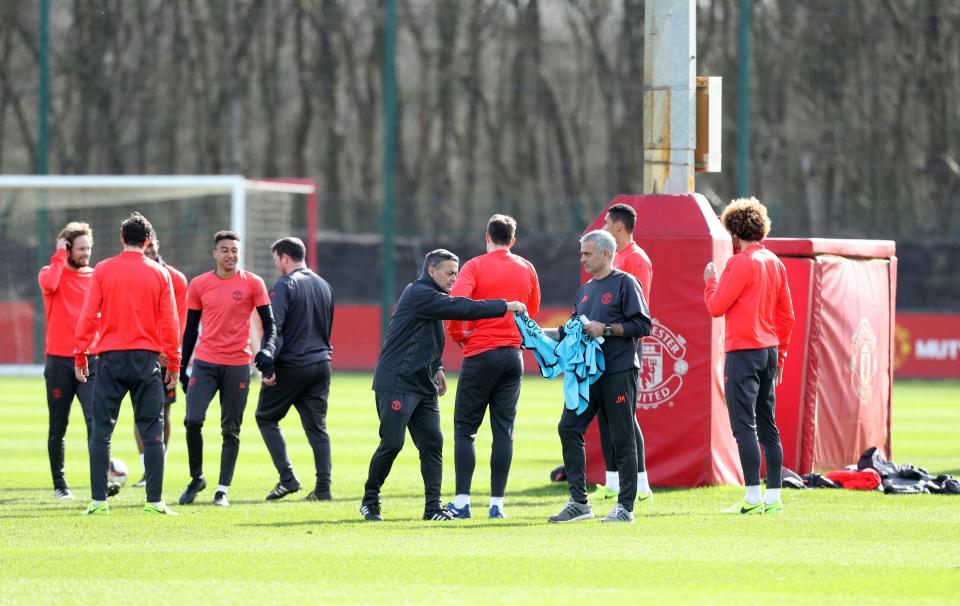 During his time at Chelsea, Mourinho had heaped praise on Lalin for getting Diego Costa back in shape after he came back overweight right at the start of the last season. Foromisinho also shares a good bond with the Portuguese and is now working under him for the third time, having previously chalking out strategies with him at Porto and Real Madrid. Man Utd will now take on FC Rostov on Thursday in a Europa League last-16 second-leg clash and already having an away goal advantage over the first-leg game in Russia. 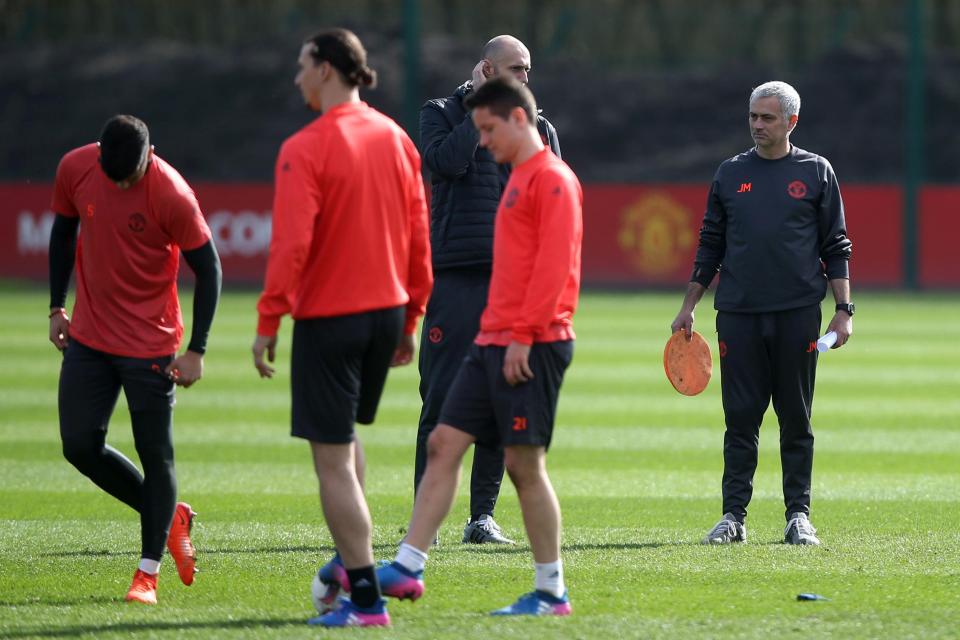