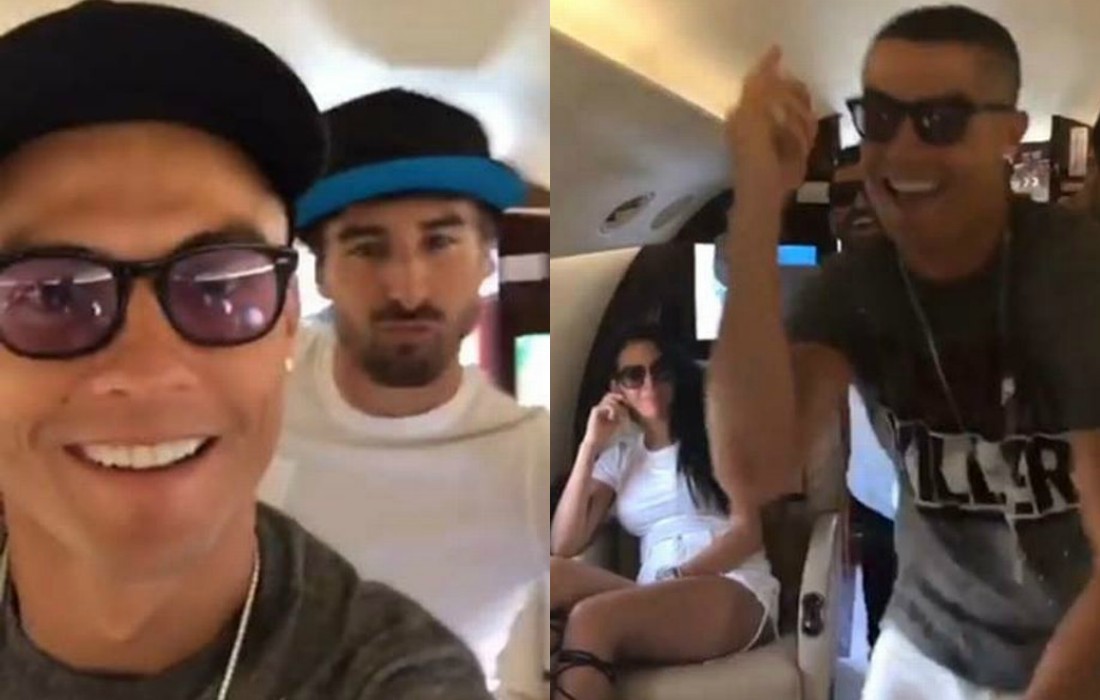 And since lifting the trophy, the Los Blancos superstar has had a gala time.

Ronaldo kept his promise and shaved his head before singing his own name in a Ballon d’Or song.

And now Cristiano Ronaldo has been named the cover athlete for EA Sports’ biggest release of the year, FIFA18.

And it is understood why the four-time Ballon d’Or winner was in such high spirits while boarding the private jet. 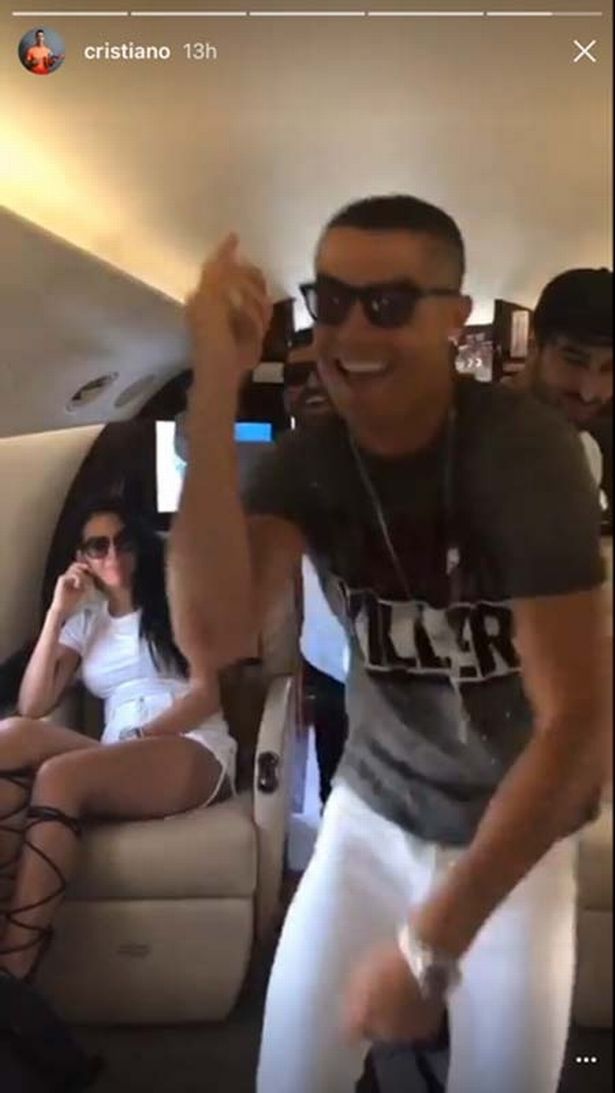 His girlfriend Georgina Rodriguez was already seated when Ronaldo entered the plane with two of his friends and started dancing like there is no tomorrow. 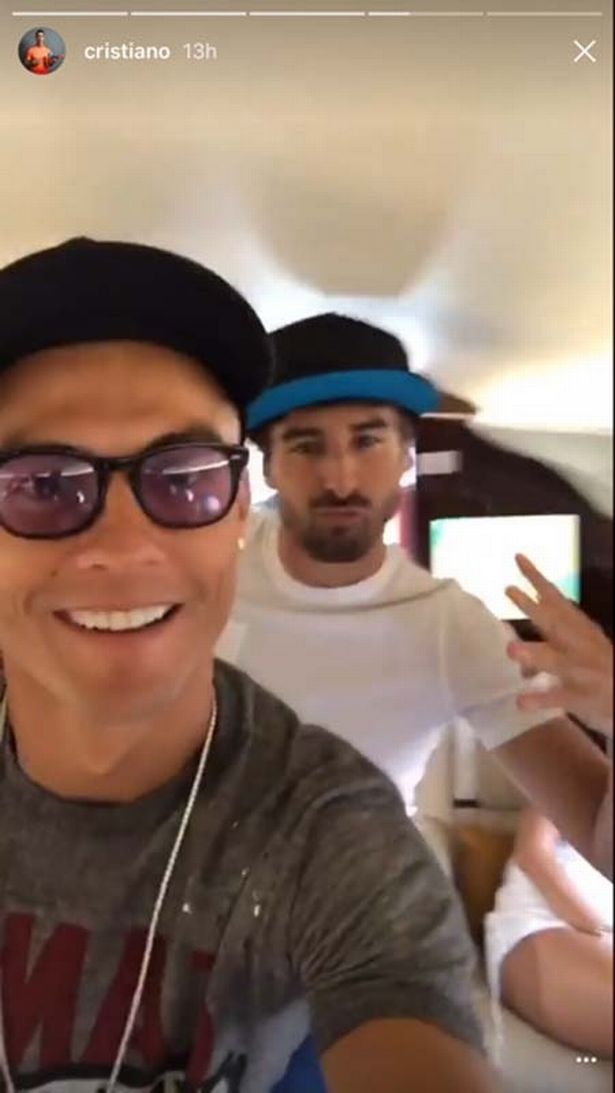 However the forward’s celebrations will be cut short. Ronaldo has been included in the Portugal squad that will lock horns with Lativa in a World Cup qualifier on Friday. 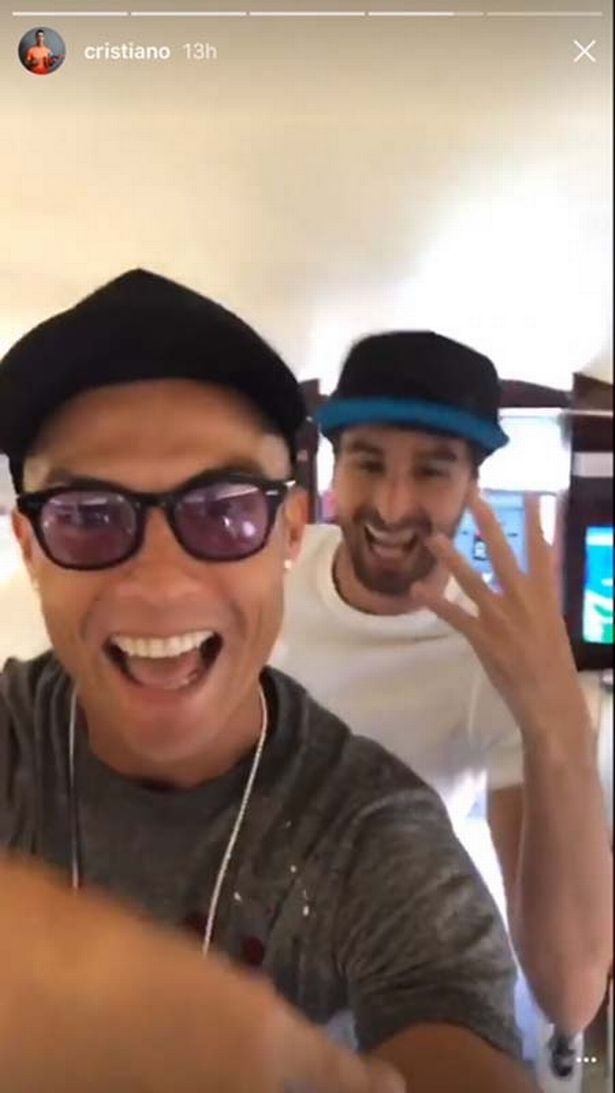