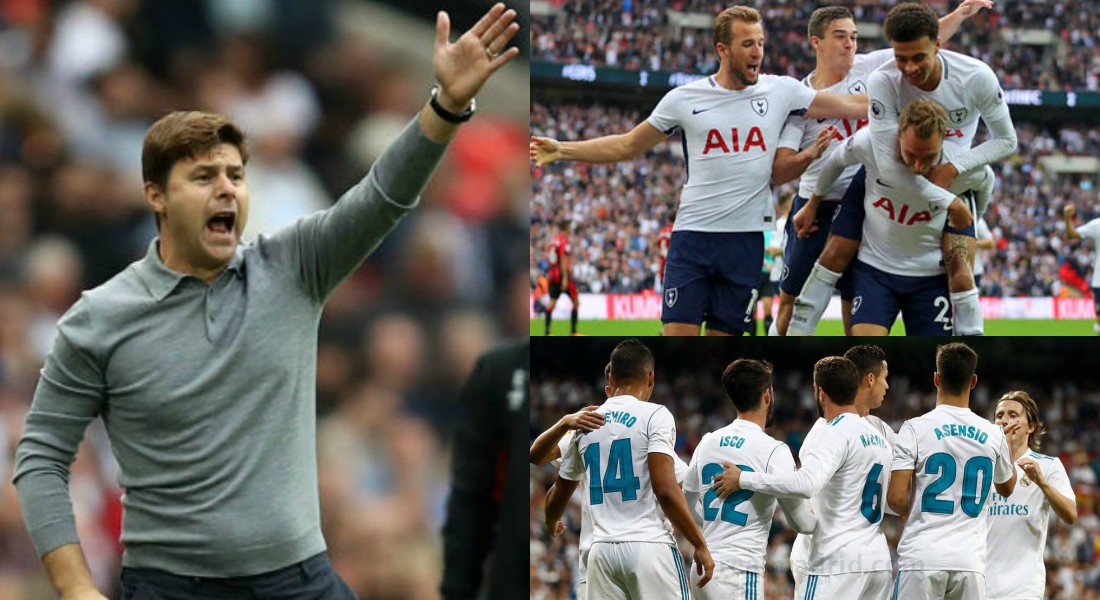 Tottenham Hotspur will “dominate” Real Madrid at Santiago Bernabeu when the two sides lock horns with each other in the Champions League group stage clash on Tuesday, says Spurs boss Mauricio Pochettino. 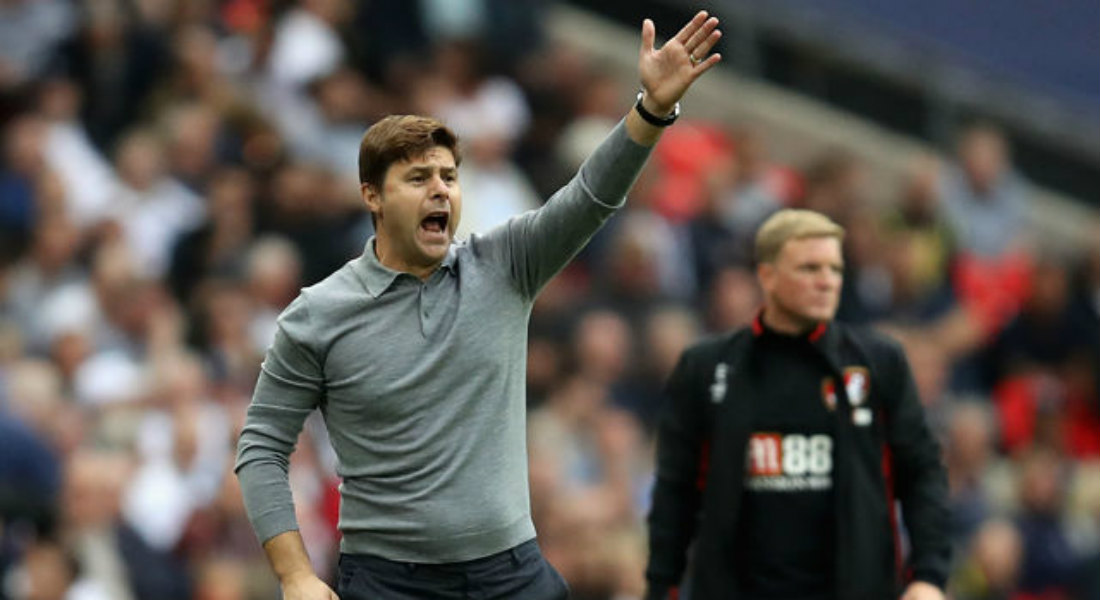 Spurs have made an incredible start to their Champions League campaign – winning their opening two group stag games.

Despite not being the favourites to win on Tuesday, Pochettino’s men could to the group if they manage to clinch a victory over the Los Blancos – having already outplayed Borussia Dortmund and APOEL in their first two Champions League games. 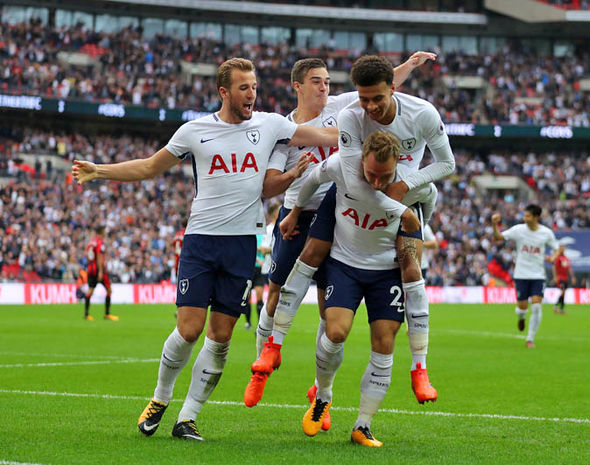 Spurs beat Bournemouth 1-0 at the weekend

Spurs head into the high-octane clash after outplaying Bournemouth 1-0 at the weekend, while Zinedine Zidane’s Real Madrid won 2-0 against Getafe on Saturday.

And Pochettino said that his players are ready to dominate Real Madrid in their own home.

“We will try to be better, but it’s a massive challenge for us to dominate them.

“We will press high, try to play in the ­opposition’s half, try to be ­aggressive and brave. 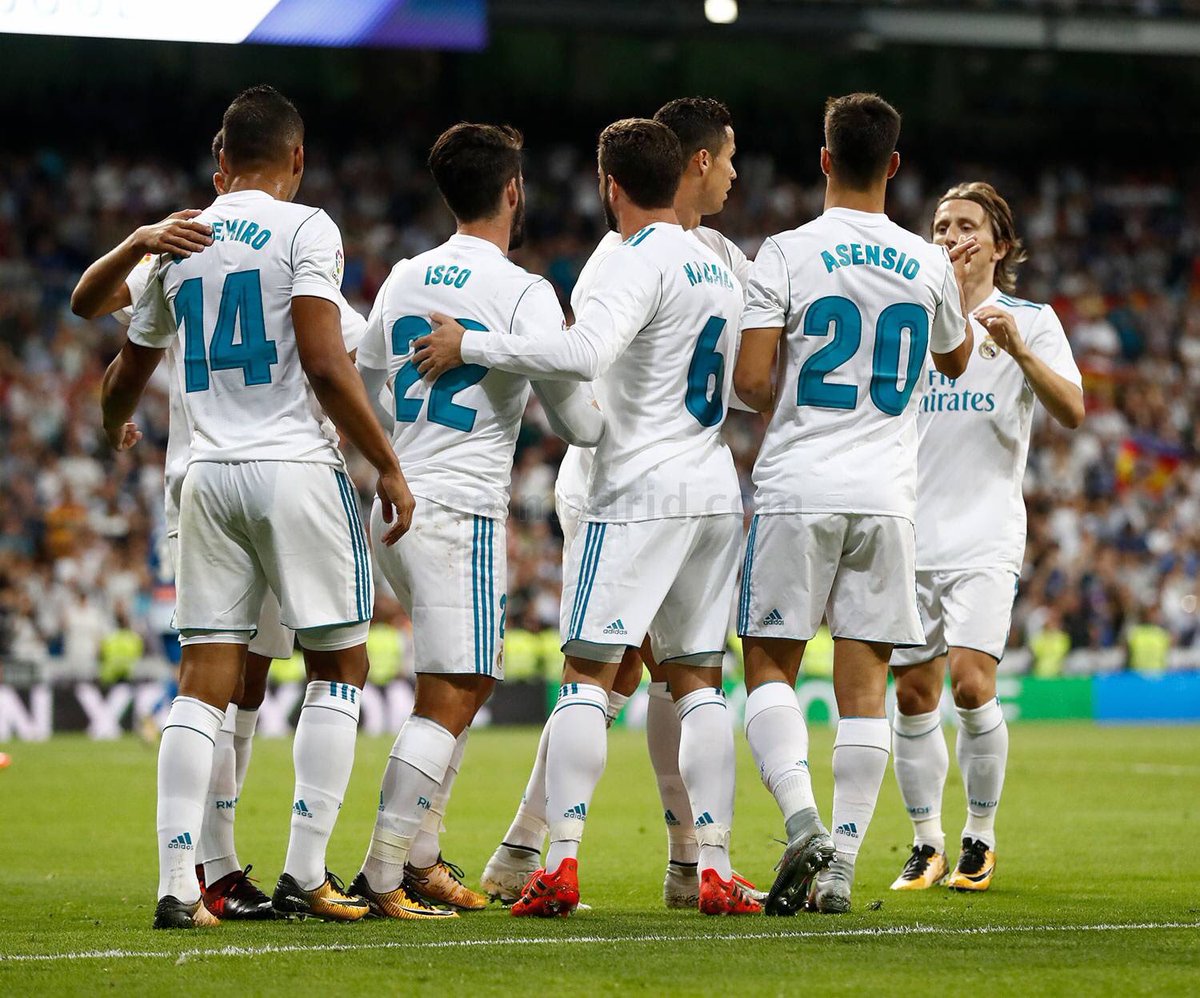 “That’s how we feel football should be played.

“If they try to push us back deeper, then OK, we may have to adapt to their quality.

“But from the beginning we will be brave and aggressive and play to win the game.” 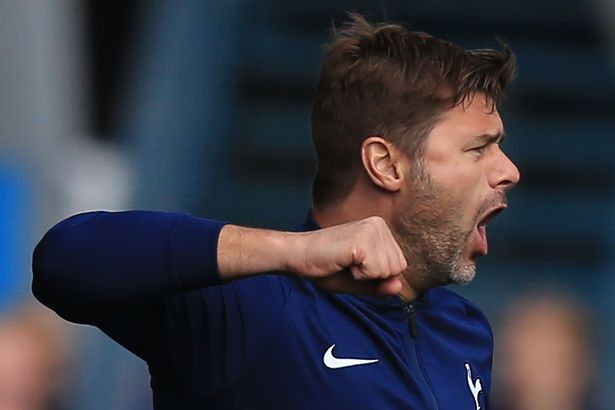 Huge boost for Spurs fans as Jan Vertonghen has returned from his ban and is up for selction, but Pochettino will be without the services of suspended Dele Alli for the high-octane clash at Santiago Bernabeu.

Victor Wanyama, Danny Rose and Erik Lamela are all recovering from injuries and did not feature in their victory over Bournemouth. 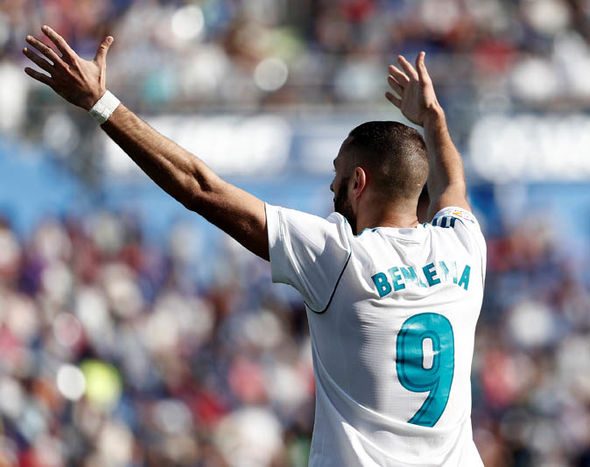 Gareth Bale is out of action due to a fresh injury and it is expected that he will not feature against his former club, while Karim Benzema is back in the starting XI once again after recovering from injury. 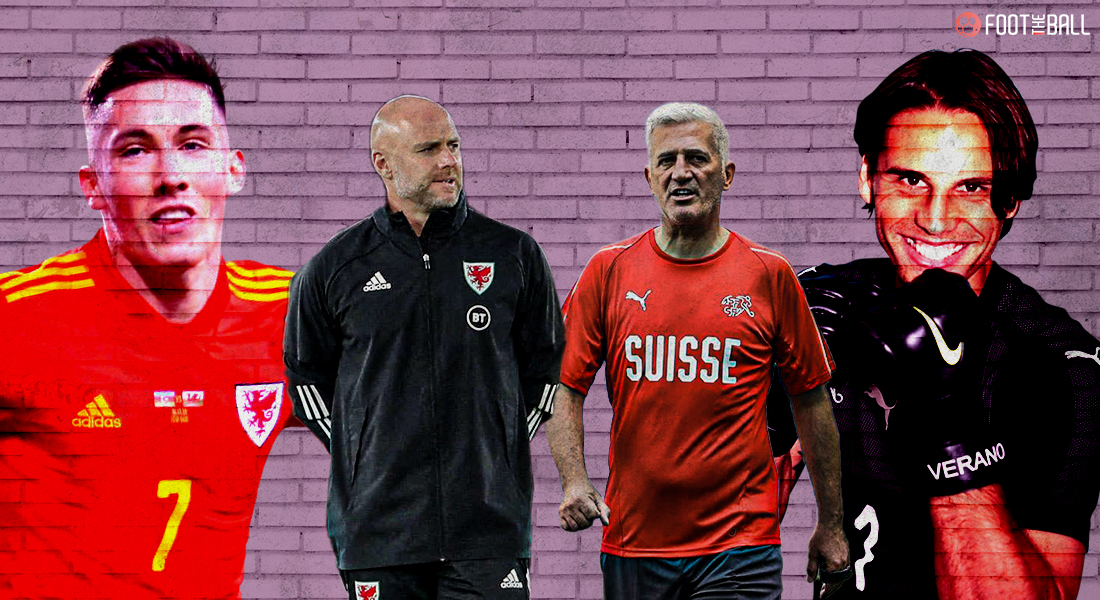