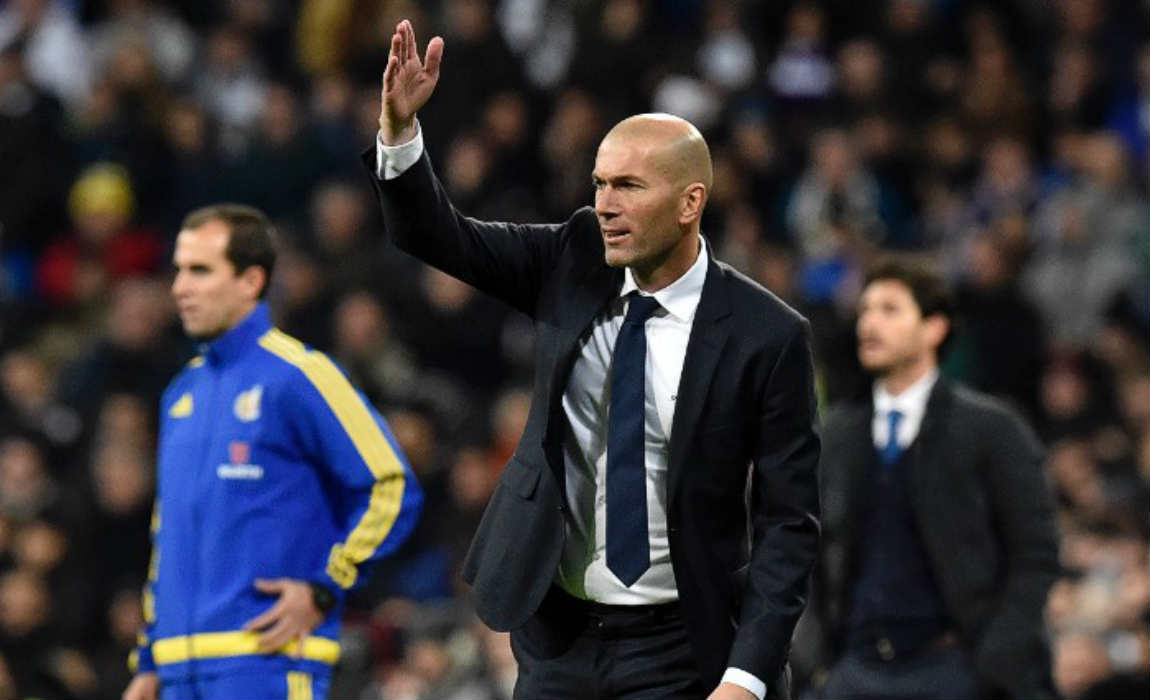 The Galacticos blew the chance to top their Champions league group as Marco Reus and Pierre Emerick Aubameyang inspired Dortmund to fight back.

Karim Benzema proved his critics wrong by grabbing a brace which unfortunately was not enough to claim the crucial win for Zinedine Zidane.

Zidane has disclosed that he does not want to face one team in particular.

“I don’t want to face Juventus for two reasons.”

“But we can’t do anything about that we just have to wait for the draw on Monday.” 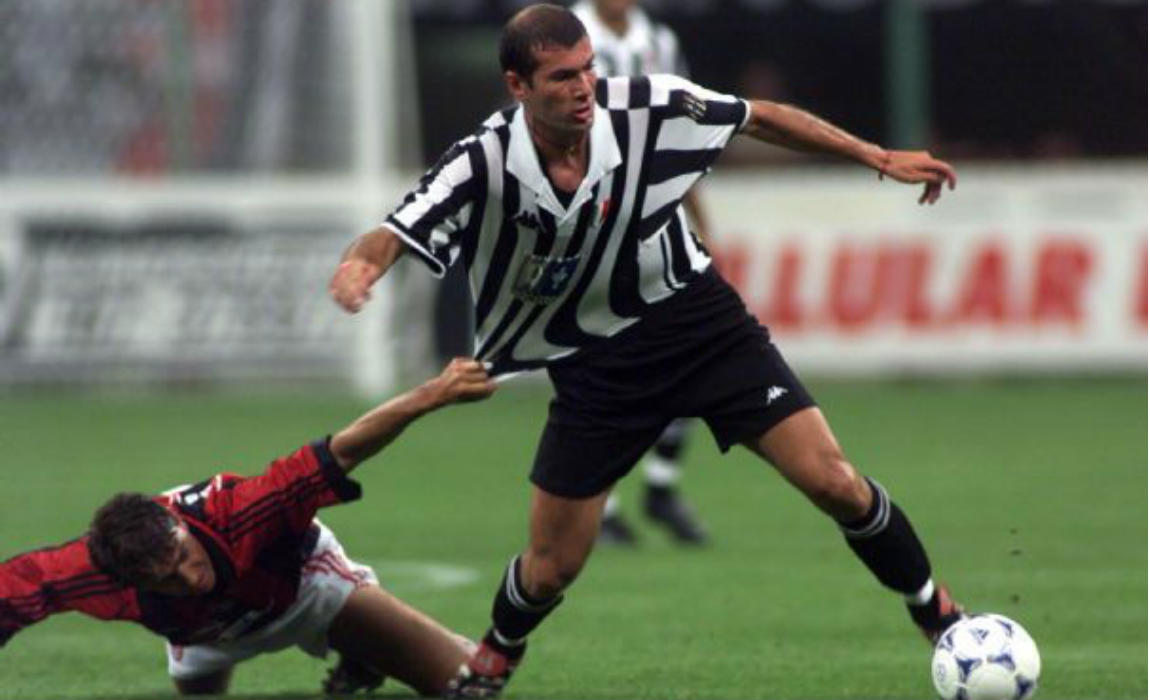 The 1998 World Cup winner spent five years playing for the Old Lady between 1996 and 2001 and knows the Serie A giants provide the most difficult challenge out of the remaining group winners.

Real Madrid who won the Champions league last term cannot face Barcelona and Atletico Madrid while Zinedine Zidane feels that English sides Arsenal and Leicester City do not possess any real threat to his side.

Zidane praised his side for matching club record of going 34 games undefeated in all competitions after disappointing performance against Dortmund.

“The players deserve the congratulations.” 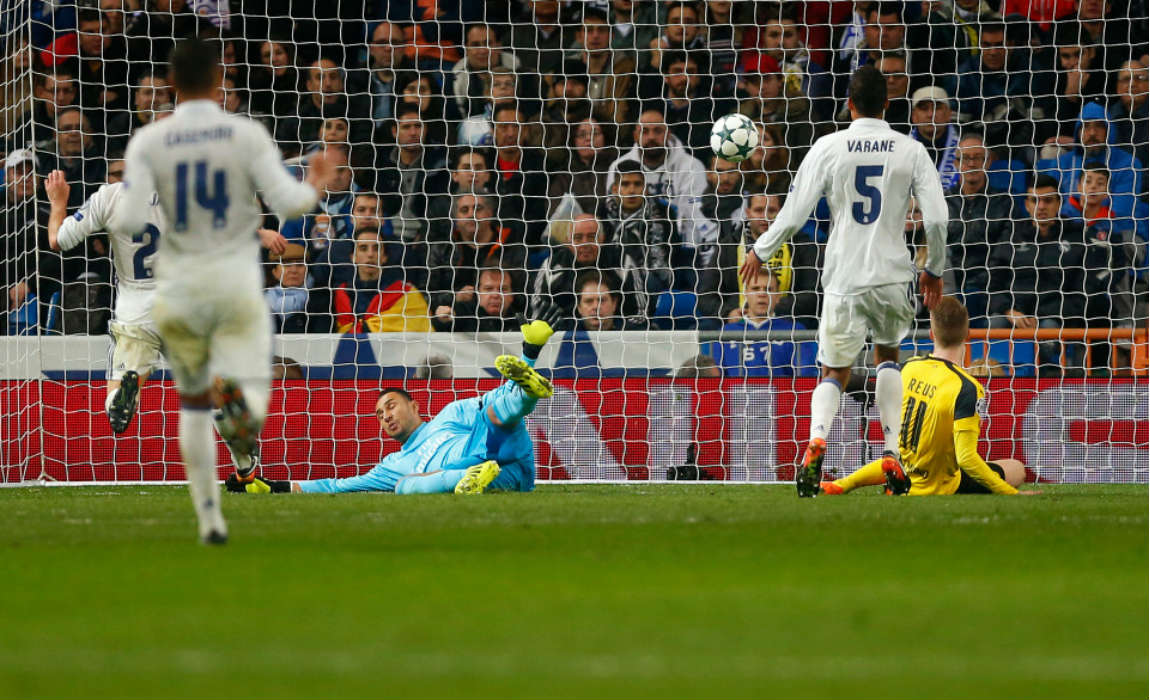 “They are the ones who fight and run in every game.”

Leicester City will relish their first knockout round of the Champions league despite going down 5-0 to Porto last night.

The Round of 16 draw will take place on Monday (12th December).