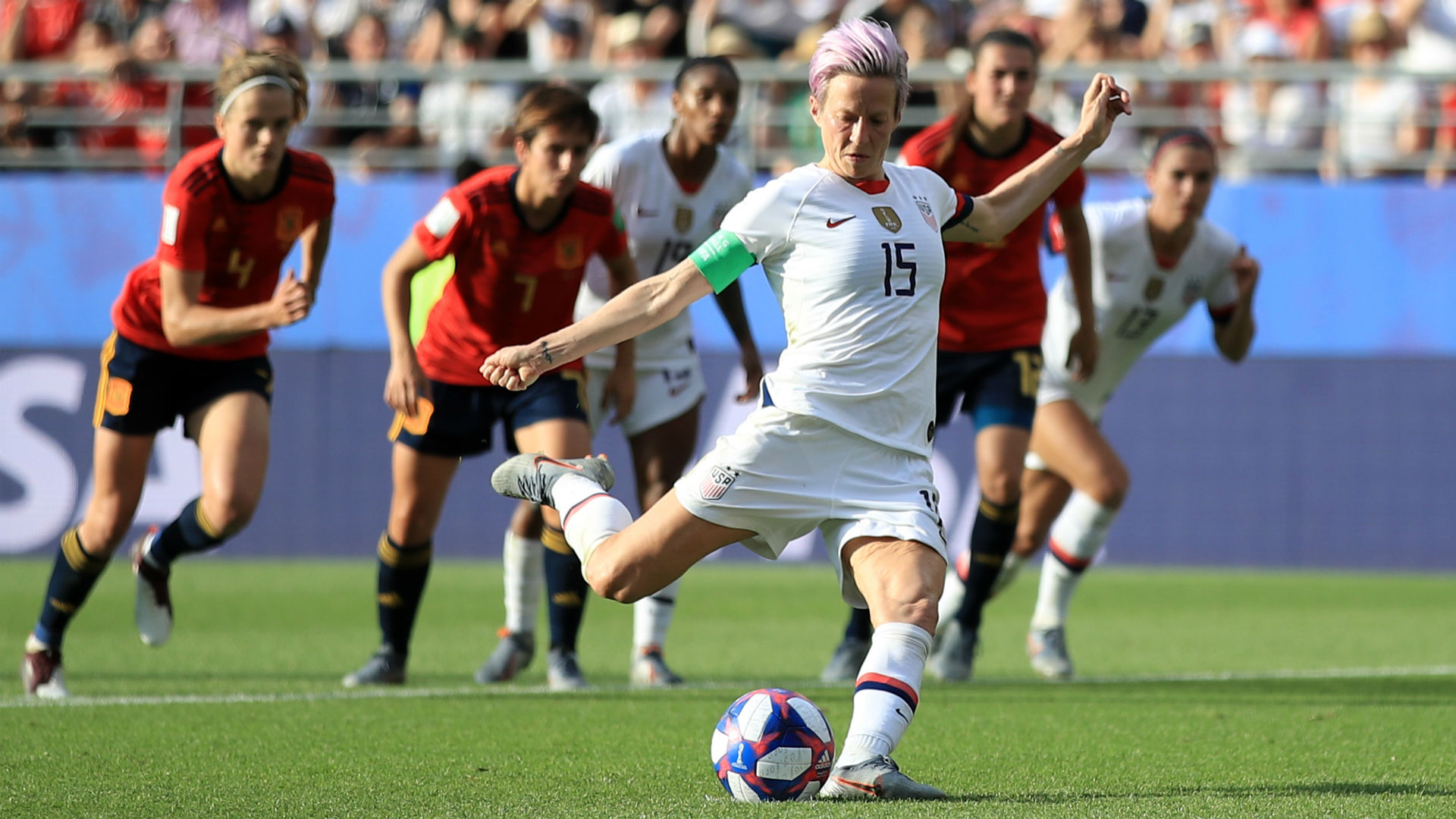 Keith Rathbone, Lecturer, Modern European History and Sports History, Macquarie University is the author of this article which was originally published in The Conversation, an independent source of news and views from the academic and research community.

The winner of the Women’s World Cup on July 7 will take home more than just a trophy – there’s also US$4 million in prize money at stake, more than double the amount the US women’s team won at the previous World Cup in 2015.

Compare this to what the winner of the men’s World Cup pocketed in 2018, however: the French team earned US$38 million for that victory.

As play gets under way at the Women’s World Cup, much attention is being focused on the enormous gender gap between the two tournaments. It’s not just the winners who are disproportionately underpaid – it’s all the teams and players, and even their professional clubs.

In April, the Australian women’s national team, the Matildas, threatened legal action to redress the pay imbalance, citing FIFA’s own statutes that have enshrined a commitment to “gender equality”. John Didulica, CEO of Professional Footballers Australia, the trade union that represents male and female pros at the ACTU, called the pay gap:

…an imbalance of proportions only FIFA could come up with a straight face.

#OurGoalIsNow – players launch a fight for gender equality at the #FIFAWorldCup. Who can disagree? https://t.co/saHRDgUBBn pic.twitter.com/MsdyiSvzR4

Gender pay gap at all levels

FIFA defends the pay imbalance with the usual claim that it reflects the difference in revenue produced by the men’s and women’s tournaments. As FIFA President Gianni Infantino so inelegantly said last year:

Critics, however, don’t buy this argument. Because FIFA refuses to open its books fully to the public, this claim is hard to substantiate. The PFA, for one, thinks the sizeable pay gap is:

…either couched in diplomacy or politicisation … or just looking at their balance sheet, it’s totally arbitrary, it’s got no reference to any economic KPIs.

FIFA, however, is not the only culprit when it comes to pay disparity in football (or other sports, for that matter). Women footballers also point to pay gaps at both the club and federation level in many countries.

In fact, the world’s best player, Norway’s Ada Hegerberg, won’t even be competing at this year’s World Cup in France over a dispute with her national federation over its overall investment in and treatment of women’s football. The Norwegian Federation pledged to achieve gender parity in pay two years ago, but Hegerberg, the first-ever women’s winner of the Ballon d’Or, says more needs to be done.

In Australia, the W-League receives considerably less revenue from Football Federation Australia, which doesn’t make a huge amount of sense considering that both the men’s and women’s leagues lose money.

And despite significant increases in women’s club salaries over the past few years, there are vast inequities here, too. In 2017, Forbes published a shocking comparison that showed the Brazilian striker Neymar earned more money (US$43.8 million per year) from his club, Paris Saint Germain, than the combined salaries of all the women competing in the seven top women’s leagues (D1 Féminine, Frauen Bundesliga, FA Women’s Super League, the National Women’s Soccer League, Damallsvenskan, the W-League, and the Liga MX Femenil).

There is a major pay gap between club salaries in Australia too. Former Socceroos star Tim Cahill, for instance, earned A$3.5 million to play for Melbourne City in 2016-17, which was more than all 181 women who competed in the W-League that year.

What can be done to close the gap

In Ireland, Denmark, Australia and the United States, women have used industrial action to earn better pay and working conditions.

Strikes have proved effective, as well. In 2015, the Matildas refused to compete in a two-game series in the US to force the team to raise their base pay from A$21,000 per year. As midfielder Teresa Polias explained:

We’re not asking for millions of dollars. We’re asking for minimum wage, to sustain our lives off the pitch to do well on it.

Following that strike, the players successfully negotiated a pay increase, with star player Sam Kerr now earning a reported A$400,000 a year. The players’ action not only helped the Matildas earn more, but also all the women competing in the W-League.

While strikes have proved effective for some, others have turned to lawsuits. In March, the US women’s national team filed suit against the US Soccer Federation, alleging that its unequal pay for men’s and women’s footballers violated the US Equal Pay Act.

They have a strong case. In recent years, the women’s national team has outperformed the men on the field (winning three World Cup titles and four Olympic gold medals) and attracted more fans to its games and generated more revenue. Yet the women can only earn a maximum of US$4,950 per friendly, while the men earn on average US$13,166 for the same type of match.

If the team wins its case, the federation might face steep fines or be forced to pay the women’s players retroactively.

The pay issue is just one of many injustices that women’s soccer players face. For instance, women routinely play in more difficult conditions than men. At the 2015 Women’s World Cup in Canada, players were forced to compete on artificial turf rather than grass, which many blamed for a range of injuries. At the World Cup, women also often play with fewer rest days between games, stay in less conformable accommodation, and travel in economy class.

Many women also note that FIFA and their national federations have not done enough to promote the women’s game around the world. One glaring example of this is the fact that FIFA scheduled the Women’s World Cup final this year on the same day as the finals for two other men’s tournaments – the Gold Cup and Copa America.

“This is a disaster from FIFA.”

Allowing the 2019 men’s Copa América final and men’s Gold Cup final to be on the same day as the women’s World Cup final shows exactly what FIFA thinks of the women’s game. For all of PFTV Ep 43: https://t.co/LgalcLFafE pic.twitter.com/CWv9oLfDXy

While many obstacles remain, the success that women’s footballers have had in challenging the status quo has inspired athletes in other sports to fight for their rights too. Earlier this year, 200 of the world best women’s ice hockey players vowed not to play in any professional leagues in North America this season until they are paid a living wage and provided with health insurance.

The Women’s World Cup in France provides one of the biggest stages for women’s soccer players to state their case for pay equity. In 2017, the Swedish women’s national team turned heads when they took their names off the back of their jerseys and replaced them with empowering messages for young girls. What might the US women’s team or the Matildas do when (and if) they get their time in the spotlight in the final in Paris?