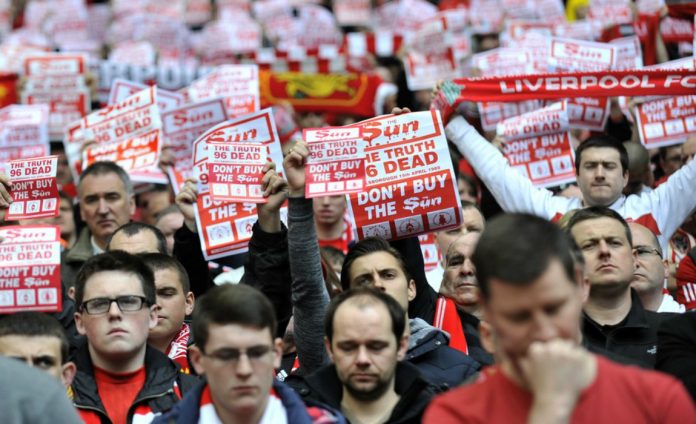 A total ban has been put on The Sun by Liverpool football club, 28 years after the city started a mass boycott of the newspaper for running a false story about supporters’ behaviour during the Hillsborough tragedy. It means that its sports reporters no longer have access to football games and training grounds. But the tabloid will still find ways of covering Liverpool FC. 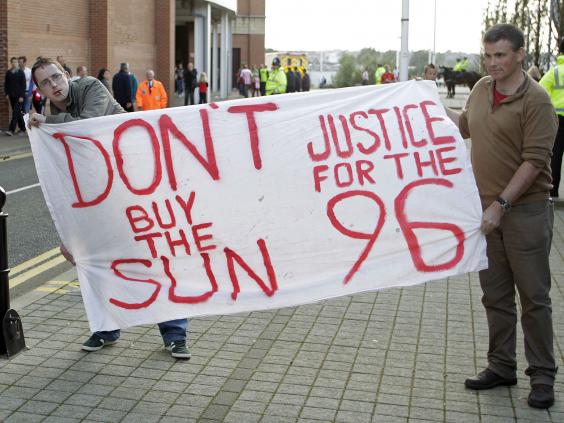 The ban came after new inquests into the Hillsborough disaster in 2016 found that all 96 supporters were unlawfully killed. The Sun had already been refused exclusive player and manager interviews for 28 years but following the inquests the Merseyside club also barred the paper from its Anfield stadium and Melwood training ground after being approached by the Total Eclipse of The Sun campaign group and following consultation with Hillsborough victims’ families. 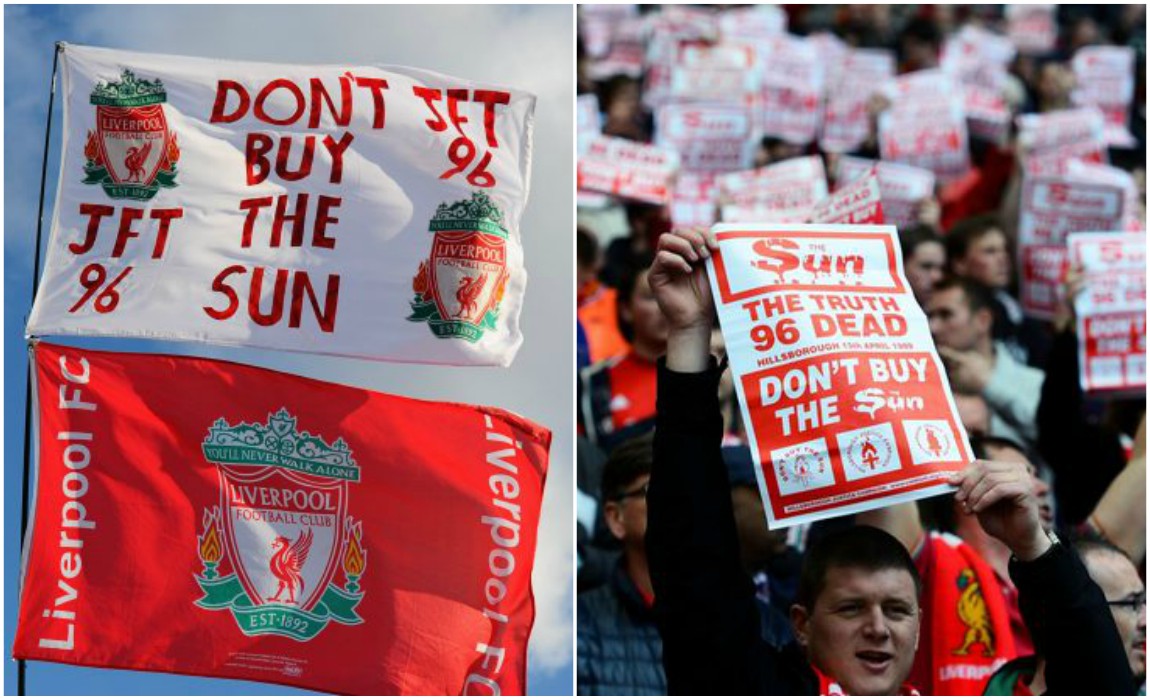 In response, The Sun released a statement which read in part: “The Sun can reassure readers this won’t affect our full football coverage”. The newspaper can make this claim because sports journalists are no longer purely reliant on firsthand information to get their news and can easily locate alternative secondhand, mainly mediated sources in ways that were not possible in 1989. Far from ideal, certainly, but The Sun will see it as better than nothing. Clubs can deny access but they cannot control information flows in 2017. 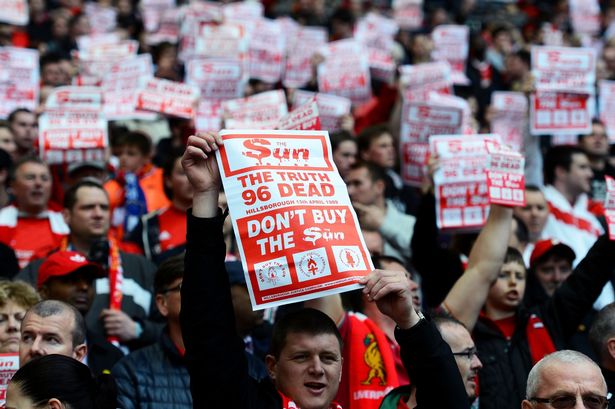 As it stands, The Sun will still be able to cover Liverpool’s away games from other stadiums. The newspaper can still run live blogs, match reports and quote pieces from home matches because sports journalists will be able to access live TV feeds. The Sun is also a co-holder of the Rupert Murdoch-controlled rights to online highlights, shared with The Times and Sky Sports.

As BBC reporter Simon Stone noted, Sun reporters will be able to watch Liverpool manager Jurgen Klopp’s weekly press conferences on the club’s website. Press conferences also tend to be broadcast live or near-live by Sky Sports News so there is nothing stopping an office-based reporter tweeting or writing a story from the TV broadcast. 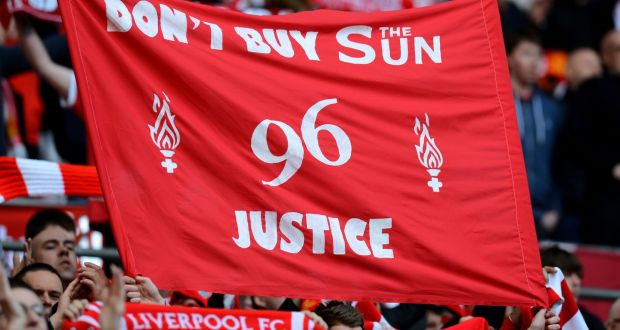 This mediated coverage can be underpinned and supplemented by copy from news agencies such as the Press Association, whose reporters have access and provide The Sun and other national newspaper sports desks with story feeds on Liverpool. The Sun sports journalists could also still seek exclusive stories on transfer rumours involving Liverpool players from external sources.

The complete ban simply reinforces the commercial damage that was already being wrought on The Sun by a combination of the city boycott and limited access to the club. The newspaper has already lost millions of pounds in sales and advertising revenue over the past 28 years due to the circulation black hole of Liverpool and will continue to do so. Also, The Sun’s secondhand coverage of the club and difficulty in obtaining exclusives has put it at a huge competitive disadvantage to its rivals. 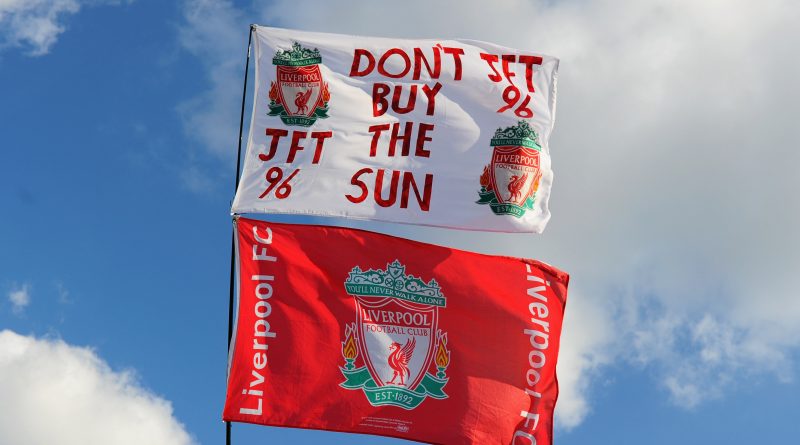 The Sun will still be determined to cover Liverpool because of its standing as a big club both nationally and globally. The newspaper has always hoped Liverpool fans outside the city would adopt a softer stance. It will also be aware that its digital platforms have global reach and access to a significant overseas Liverpool fan base. Liverpool FC claims that 200 official supporters clubs exist across 50 countries.

But why did it take 28 years for Liverpool FC to enforce a complete ban? David Prentice, head of sport at the local newspaper, the Liverpool Echo, explains that, in 1989, sports journalists had built close and trustworthy relationships with club contacts and were seen as entirely separate from the news desk. But the outcomes of the Hillsborough inquests in Warrington last April demanded more accountability.
It’s also worth adding that it’s now a more straightforward decision for football clubs to ban newspapers. Top flight clubs in 1989 would have seen sports journalists as key intermediaries between them and supporters – not any more. National newspapers used to be relied on for publicity but declining print circulations have undermined their value to clubs. The Sun today has a newspaper circulation of 1.6m compared to more than 4m at the time of the Hillsborough disaster.

Also, the traditional journalist-source relationship has been disrupted by the fact that newspaper organisations are now a form of competition to clubs. The Sun’s website may pull in 3.5m daily average unique browsers but Liverpool FC has its own social media account, website and TV channel. It wants to publish and broadcast its own exclusive interviews with players and managers directly to fans. Plus, the club can control its message rather than run the risk of journalists adding spin or putting out counter messages. 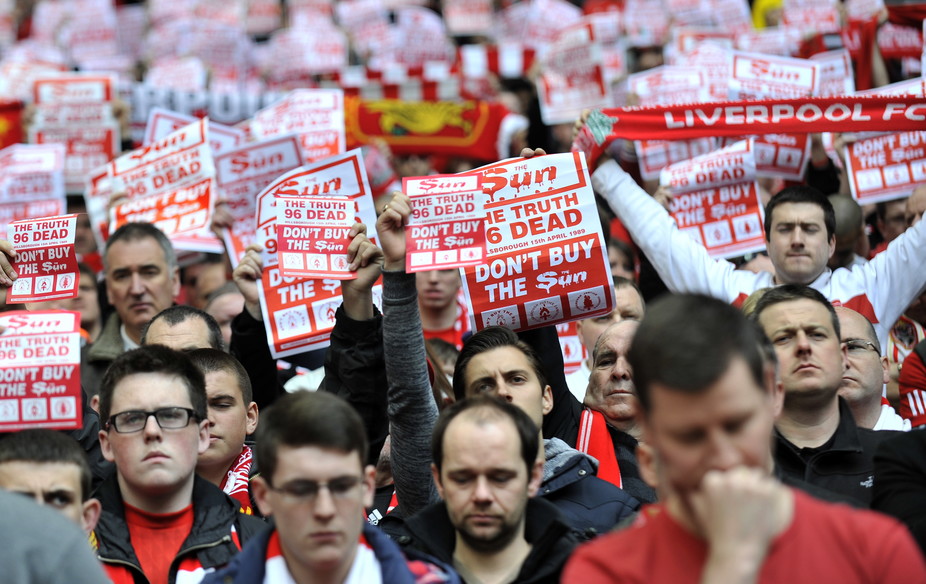 Newspaper sports journalists are kept much more at arm’s length from sources in an age of sanitised, carefully controlled mixed zones, press conferences and briefings. Source relations are no longer defined by cultivating contacts and building relationships and trust, but by economic arrangements such as the £5 billion combined domestic TV rights deal between the Premier League and Sky Sports and BT Sport. Print journalists do not have the same closeness to professional sporting world that they enjoyed in 1989.

Liverpool FC has finally got rid of The Sun – but, in a 2017 media landscape, it cannot rid The Sun of Liverpool FC.

Simon McEnnis
Simon is a sports media academic and professional sports journalist and lectures across MA Sport and Media. Simon is also training consultant for Sky Sports News, where he delivers an in-house development programme to sports journalists. Simon is sports journalism examiner and distance-learning tutor for the National Council for the Training of Journalists (NCTJ).