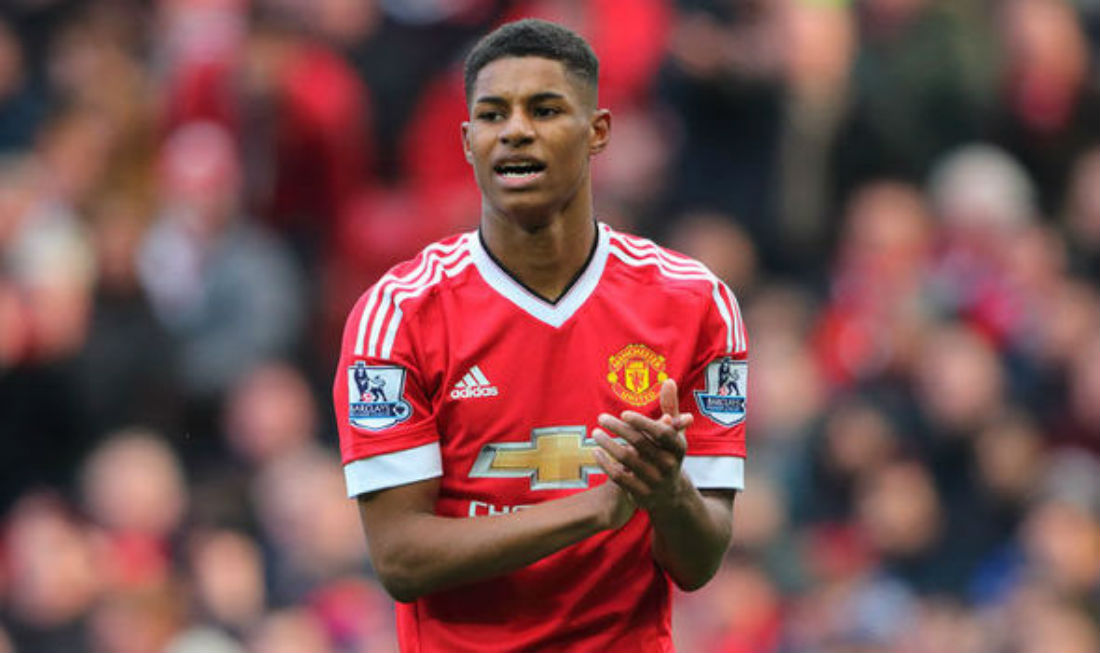 Martin J Turner, Reader in Psychology, Manchester Metropolitan University is the author of this article which was originally published in The Conversation, an independent source of news and views from the academic and research community.

Manchester United and England footballer Marcus Rashford is having quite a month. He was honoured with an MBE for his efforts to ensure free school meals for children, and his petition to end child food poverty has surpassed a million signatures.

It has often been said that to achieve success on the pitch, one must “eat, sleep, and breathe football”. But this previously accepted wisdom is being challenged.

Rashford’s competing commitments do not seem to be causing his sporting performance to suffer. In fact, the reverse seems to be true: Rashford came off the bench to score a hat-trick in 16 minutes against RB Leipzig in the Champions League on October 28.

3️⃣ goals
1️⃣6️⃣ minutes
1️⃣0️⃣3️⃣0️⃣0️⃣0️⃣0️⃣ signatures
Can’t stop smiling, I’ve waited a long time for that. Just wish the fans were in to experience it with me ♥️https://t.co/FvvpO6JYWX#ENDCHILDFOODPOVERTY pic.twitter.com/QJGJxSzTlj

Finding purpose outside of sport can contain a multitude of benefits for athletic performance, and – perhaps more importantly – for wellbeing more generally.

I am what I do

One of the occupational hazards of being an elite sportsperson is that an athlete’s identity becomes defined by what they do. This phenomenon is known as “athletic identity”.

This is characterised by an over-commitment to sport, and an avoidance of exploring other identities. Athletes appear to be at particular risk because athletic identity is generally developed at a young age before they can fully explore other role identities.

On the one hand, a strong athletic identity can unearth huge reservoirs of motivation. It can enhance performance and feed a long-term commitment to sport.

On the other side, those with a strong athletic identity can view setbacks and adversity as threats to their identity. They will overinflate the perceived severity of on-field mistakes or injuries, and are more likely to experience crisis when they are no longer able to play the sport.

Moreover, the problem with exclusively engulfing identity in a profession is that a person’s sense of value and self-worth becomes tethered to their occupation.

This means that an athlete may only view themselves as a valuable and worthwhile person when they perform well – and useless and worthless when they fail. As Olympic swimmer Lizzie Simmonds told Sportspiel:

I developed a self-limiting belief that my worth as a person was correlated to my performance in the pool.

This can add pressure to the already highly demanding and scrutinised world of professional sport. It is of little surprise that making self-worth contingent on your performance is bad for mental health and can lead to burnout.

Footballer @MarcusRashford has visited a new foodbank depot named after his mother, Melanie Maynard.
He gave #BBCBreakfast his reaction to the recent government rejection of his campaign for free school meals to be extended over the holidays in England.https://t.co/zDPLzQ7PDP pic.twitter.com/ByvNgk0Q6D

The dangers of a strong and exclusive athletic identity mean that it is better for sportspeople to consider being an athlete as just one part of who they are, not the totality of their identity.

Athletes able to distinguish between who they are from what they do, and recognise that they are just normal human beings who succeed sometimes and fail other times, are more likely to be able to perform under pressure.

A sense of perspective

Another benefit of an athlete pursuing meaning away from sport is that they can make use of a balanced and more accurate view of sport. Sport is not life, and success and failure is not life and death.

My research has shown that under pressure, taking a more balanced perspective on sport performance can aid performance. We can encourage this sense of perspective in young players, to limit the pernicious idea that under-performance in sport is the end of the world.

Athletes who are entrenched in a strong athletic identity, where self-worth is contingent on performance, are more likely to view adversity as terrible, intolerable, the end of the world – because failure is dangerous to their sense of who they are.

By engaging in meaningful endeavours away from sport, athletes can understand that their setbacks and failures do not compare to what many others are experiencing.

In 2011, golfer Rory McIlroy experienced a very public performance meltdown at the prestigious Masters tournament. Later, McIlroy went to Haiti as Unicef ambassador, witnessing the damage caused by the 2010 earthquake which devastated the country.

“You’ve just been in a place where millions of people have no clean water, and millions of kids get no education, and you’re nervous about hitting a golf ball into some water!” he later told sports writer Paul Kimmage. 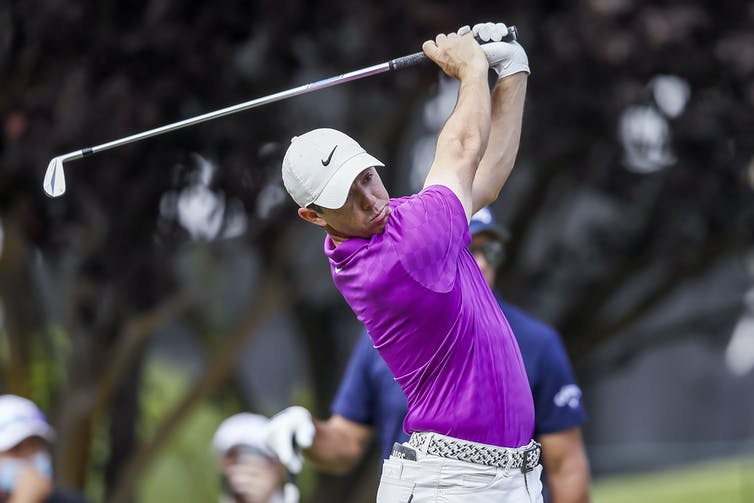 This sense of perspective certainly didn’t harm McIlroy’s sporting performance: he went on to win a major tournament the same year.

What we learn from Marcus Rashford, and many other athletes who have dedicated their efforts to societal issues, is that a human being’s social worth far outstretches athletic ability and has the potential to create a meaningful legacy that will exist outside of the context of sport.

By applying themselves to endeavours outside of sport, athletes can develop a greater sense of who they are beyond sport.

If athletes are able to meaningfully apply their skills, their intellect and their motivation to worthwhile causes outside of sport, then they are more likely to take a balanced approach to performance and realise that they have value to society beyond their athletic skillset.