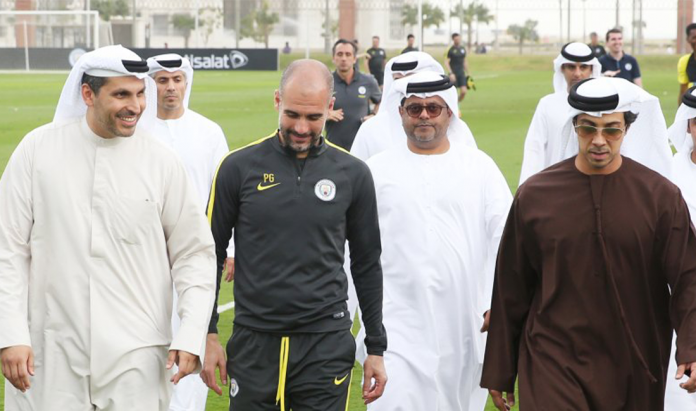 US private equity firm Silver Lake acquiring a stake in the City Football Group (CFG), owners of English Premier League football team Manchester City, is a stunning development. Based in California, the investor has taken a 10% share in CFG for £380 million, valuing the group at almost £4 billion. Headlines have inevitably hailed the deal as one that makes Manchester City the world’s most valuable football club.

There is no doubt that the east Manchester outfit is a much more valuable asset than it was just over a decade ago. When current owner Sheikh Mansour (a member of the Abu Dhabi royal family) bought Manchester City in 2008, he paid £210 million.

But valuing football clubs is not necessarily a precise science, as the proliferation of valuation rankings demonstrates. At the same time, CFG is not just Manchester City alone. It is a group of clubs and related commercial activities that has been built up across the world.

So to imply that City is the world’s most valuable club is slightly disingenuous. Nevertheless, the punt that Silver Lake has just taken on CFG reveals a great deal about the trajectory its business is on. 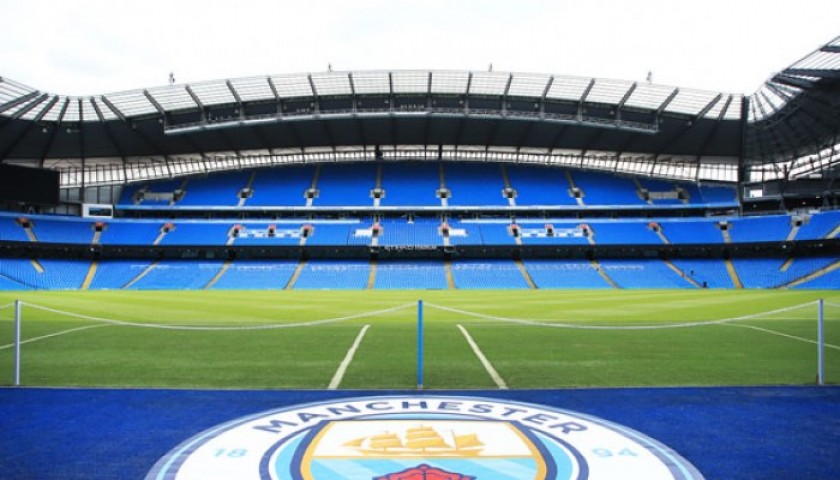 The Disney of sport

Nearly 20 years ago the group’s chief executive, Ferran Soriano, was vice president and finance director of Spain’s FC Barcelona. During his spell there, Soriano spoke of his vision to build a football club in the image of the Walt Disney empire.

He foresaw the convergence of entertainment and sport in a globalising world. And he also highlighted the role that franchising could play in football, along with the contribution that merchandise could make to club revenues.

Fast forward several years and by 2012 Soriano was in charge at CFG. Released from the political constraints of working for Barcelona (where board members are elected by fans, known as “socios”) and instead underwritten by the petrodollars of Abu Dhabi, the Catalan business leader was given the resources and autonomy to transform the organisation.

Since then, CFG has established franchise clubs around the world, including the US, Australia, Japan, Spain, and Uruguay. Latest news also indicates that CFG are on the verge of acquiring a club in Mumbai, India. No surprise that the city has a sizeable community of football fans, but is also the spiritual home of Bollywood and a focal point for India’s tech sector.

In 2015, CFG’s financial and political fortunes were further boosted as a Chinese investor took a stake in the business. Tellingly, the deal was announced during Chinese president Xi Jinping’s visit to the UK, during which he met then prime minister David Cameron and all manner of football, business and political deals were agreed.

So it was no surprise when, earlier this year, CFG announced plans to establish a Chinese club franchise (in Chengdu). At the same time, Abu Dhabi announced that its state airline Etihad (Manchester City’s shirt and stadium sponsor) would be enhancing its links with Chengdu’s airport. At CFG, football is often the means to an end, not just an end in itself. 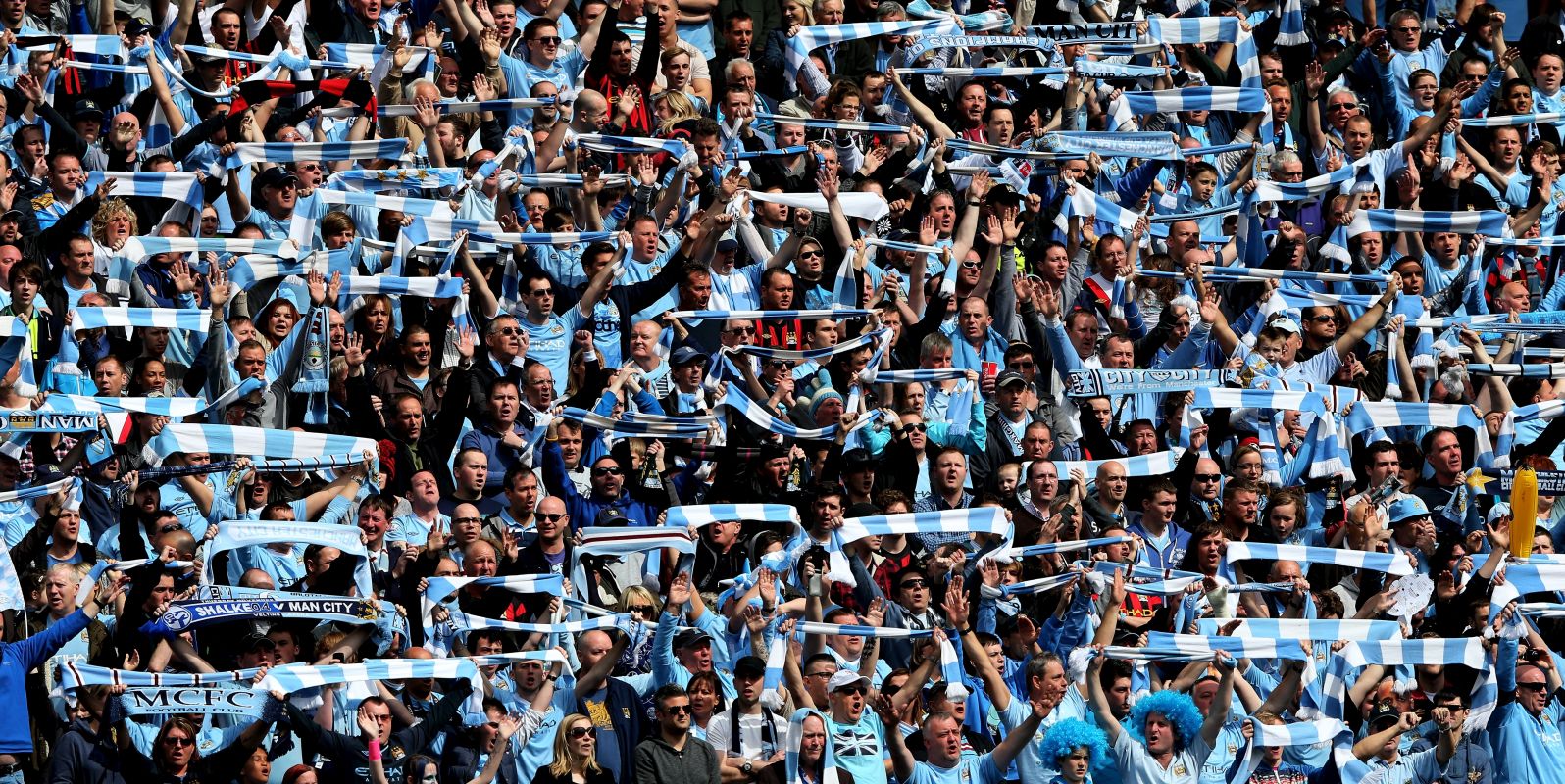 Many of these deals were overseen by Soriano who, in the midst of it all, was also closely monitoring and responding to technological changes. Notwithstanding his original Disney vision, the nature of the movie, broadcasting and sport industries has changed dramatically over the last decade – meaning that football and entertainment are no longer Mickey Mouse pursuits.

New digital platforms have emerged, streaming has taken hold and content generation has become the fuel adding impetus to a new industrial revolution. Indeed, CFG has already taken advantage of this through, for instance, the development of its Cityzens platform and the club’s involvement in the Amazon TV series All or Nothing.

The investment made by Silver Lake in CFG is a clear acknowledgement that football is a globally compelling product, a superb source of content, and a basis upon which shrewd business people can make a profit. More importantly, as if further evidence was needed, it marks the latest move in a convergence of sport, entertainment and digital technology.

With Ferran Soriano providing his foresight and strategy, and Sheikh Mansour providing the money and politics of a wealthy new state seeking its place in the world, Silver Lake is set to bring entrepreneurial zeal and a strong track record of successful tech investments. This should help CFG, and more specifically the various franchises within the group, to establish a competitive advantage over their football rivals.

As such, CFG is at the apex of what it means to be a 21st century football business – a mixture of money, entertainment, technology and politics. Clubs like Red Bull Salzburg and Leipzig are following their own franchise path, while a growing number of teams across Europe have had fly-on-the-wall documentary series made about them. Bayern Munich and Real Madrid take their digital footprints very seriously, while French champions Paris Saint Germain has a Qatari owner.

It is currently only CFG that brings everything together in one place, however. And it is on this basis that Silver Lake has invested in what was once a football club with historic roots in the working class communities of east Manchester, but is now a global entertainment business catapulted to the top of the football’s valuation charts.