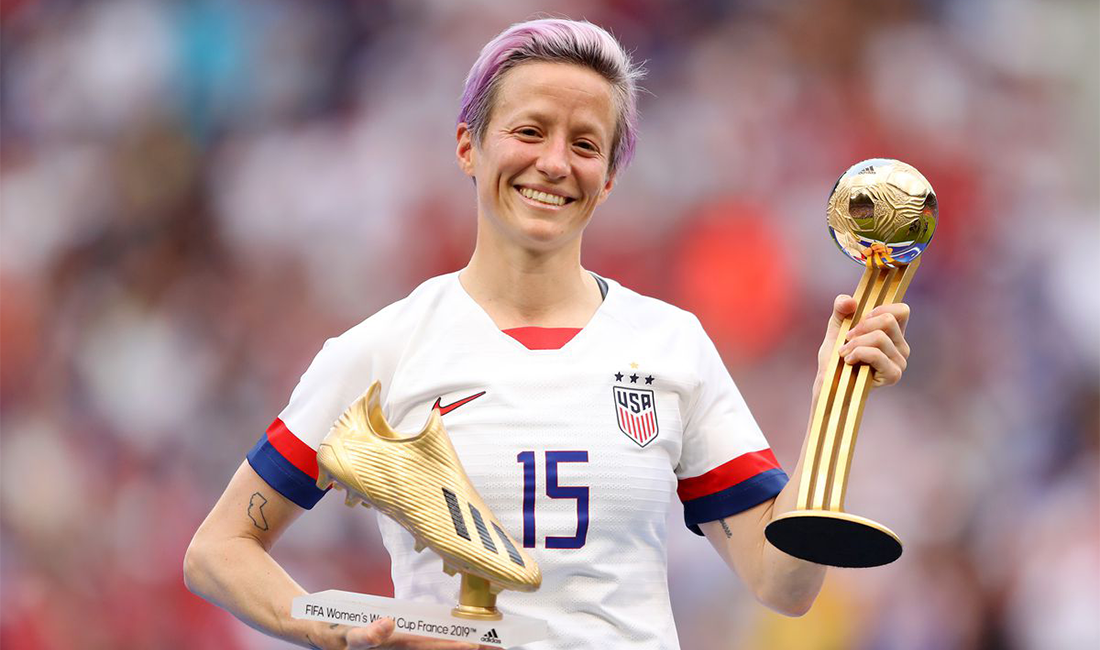 No Coaching For Women!

Beth Clarkson, Senior lecturer in Health and Exercise Science, University of Portsmouth is the author of this article which was originally published in The Conversation, an independent source of news and views from the academic and research community.

Football has long been considered a man’s world in the UK – but this is changing. Not only did the semi-final match of the 2019 Women’s World Cup attract more than 11.7 million viewers, 2018 also saw the establishment of the first top-tier professional women’s football league ever. And, for the first time since the Women’s Super League (WSL) was founded in 2010, women coaches actually outnumbered men by two to one in the 2019-2020 season.

While this progress is certainly something to celebrate, the industry remains dominated by men. Even in women’s football leagues, men still hold 91% of all coaching jobs at all levels. In the semi-professional league, Arlesey Town’s head coach, Natasha Orchard-Smith, is currently the league’s only female head coach.

The gender balance of coaches in the WSL is a welcome sign of industry progress – but my colleagues and I still wanted to know why women continue to be kept out of coaching roles at all levels of football. 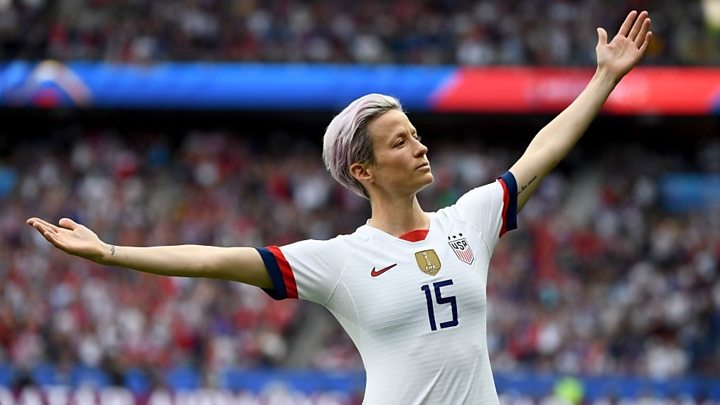 Male dominance in football can be traced back to 1921, when the Football Association (FA) excluded women from participating in organised competitive football, after it had declared them “unsuitable” for the game.

This wasn’t always the case – football matches between women’s factory teams during WWI regularly attracted crowds in the tens of thousands. But after the FA ban come into effect, women’s exclusion from football lasted five decades. One author argued this exclusion was part of the FA’s deliberate attempt to restrict women to traditional notions of femininity, and recover the masculine image of football which had been lost during World War I.

When the FA rescinded the ban in 1971, women’s football was seen as lesser than men’s football. Female players repeatedly experienced gender discrimination and stereotyping. The president of FIFA was even accused of being sexist in 2004, after urging women to wear skimpier football kits to increase the popularity of women’s football.

We wanted to find out what barriers women coaches in England face across grassroots, academy and adult elite football levels. We interviewed 12 women head coaches from all levels of football – including five youth recreational coaches, four talent development coaches and three elite coaches. We found that all women coaches routinely encountered sexism, felt they had to work harder to achieve their goals compared to men and worried about being seen as lesser than men. 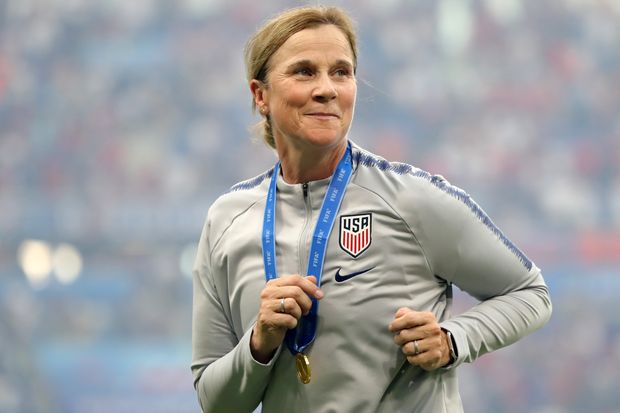 In every level of football, women talked about football culture being male dominated and all said they had routinely experienced sexism. For example, all women coaching at the youth recreational level reported that they were given fewer resources – such as kit and access to pitches – if they coached a team of girls. Coaches also had to fight to use the new equipment that male players were given.

One woman in our study was also told outright by a professional club that it didn’t hire women. An elite-level coach we interviewed said she experienced a lot of sexism in football, adding that men felt insecure around her and would try to “assert their dominance” with sexist “banter” at training or in the dugouts during matches.

We found that all the women we spoke to had experienced gender stereotyping. One head coach for a men’s team recalled arriving to give a pre-game talk in her first week and being asked by male players if she was there to clean their boots, or being told she should wash their kit – which made her wonder if she was good enough to be a head coach.

We also found that women coaching at every level had to accept they’d need to fight harder for everything. And, if they were appointed, it would probably be to less desirable positions – such as coaching younger age groups. Many felt their career progression was limited as a result, placing them under extra pressure to develop players into elite performers.

We found that women faced similar barriers across all levels of football, but there were also challenges unique to grassroots, academy, and elite coaching. For instance, grassroots coaches reported feeling isolated (such as being the only female coach at their club), and lacking confidence.

But women coaches at adult elite levels of football felt that culture was improving. While they were still seen as “token” women, they felt there was greater acceptance from male colleagues. However, these women didn’t want to be seen as a “woman coach,” and were worried that movements focused solely on increasing their number of women coaches might pressure teams to hire women, rather than employing a woman best suited for the role.

This differed from the coaches at grassroots and academy levels who wanted more support for women, such as opportunities to meet other women coaches, having a mentor, or attending women-only education courses. But elite coaches said they didn’t want to attend these courses for fear of being viewed as an outsider, being seen as unable to achieve the same standard as men, or as needing extra help to achieve the same goals as their male colleagues.

Research has shown that male-dominated coaching courses can be intimidating and uncomfortable for women, which is why women-only courses are now held across the country. But despite the potential benefits of these courses, elite-level coaches in our study reported that these courses are often viewed as being “substandard” when compared with their mixed-gender equivalent. As a result, many didn’t want to be seen attending them.

Progress is continuing to be made – and the FA have launched numerous initiatives to boost the number of women coaches at the regional and national levels.

There is also movement away from a “one-size-fits-all” approach to supporting women coaches, including initiatives such as 21 for 21 which provide 21 women with funding and mentoring support ahead of the UEFA Women’s Euro 2021. Our study suggests that support needs to be different for women depending on their current career stage and on the type of role they hold at grassroots, academy, or elite level. Knowing this can help continue to promote progress for women coaches.