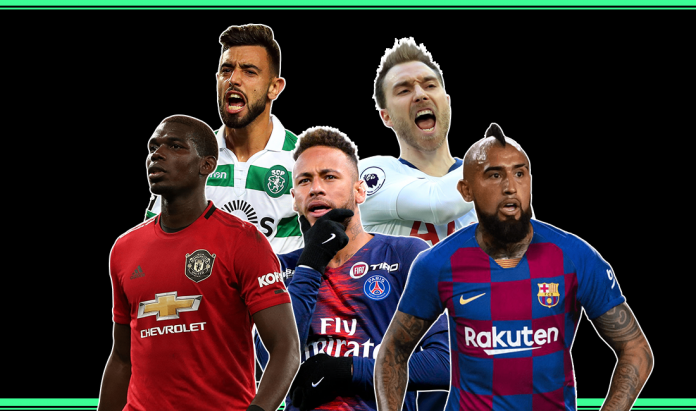 Leicester City have completed the signing of Ryan Bennett from Wolves till the end of the season.

Ryan Bennett has joined #lcfc on loan from Wolves until the end of the season ??#WelcomeBennett pic.twitter.com/fQiNCt3OSE

Bournemouth striker Josh King is “bitterly disappointed” to have missed out on a deadline day move to Manchester United. 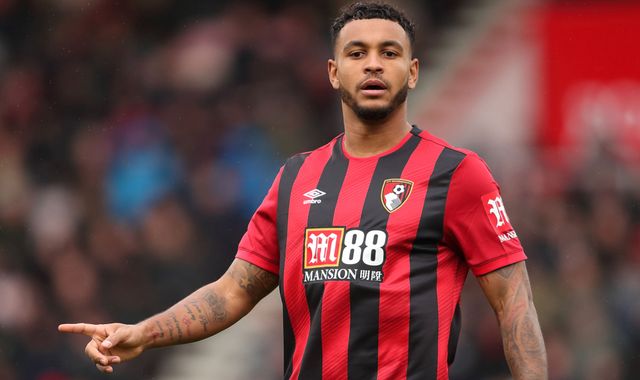 Manchester United have reached an agreement with Odion Ighalo on personal terms and salary over a six-month loan from his parent club, Shanghai Shenhua, with an option to buy the 30-year-old.

Greece defender Panos Retsos arrives at Bramall Lane from Bayer Leverkusen on a loan deal until the end of the season. He becomes the 5th signing of the January transfer window

The Blades have bolstered the defensive ranks on transfer deadline day with the loan signing of an international defender from the Bundesliga.

Greece defender Panos Retsos arrives at Bramall Lane from Bayer Leverkusen on an initial deal until the end of the season.#SUFC ?

Turkish giants Besiktas are closing in on signing Kevin-Prince Boateng from Fiorentina. Boateng, 31, spent last season on loan at Barcelona from Serie A club Sassuolo and won the La Liga trophy with the Catalans despite not being a regular starter. He has two years more on his Sassuolo contract and Besiktas will pay 5 million Euros to the Italians for his services. 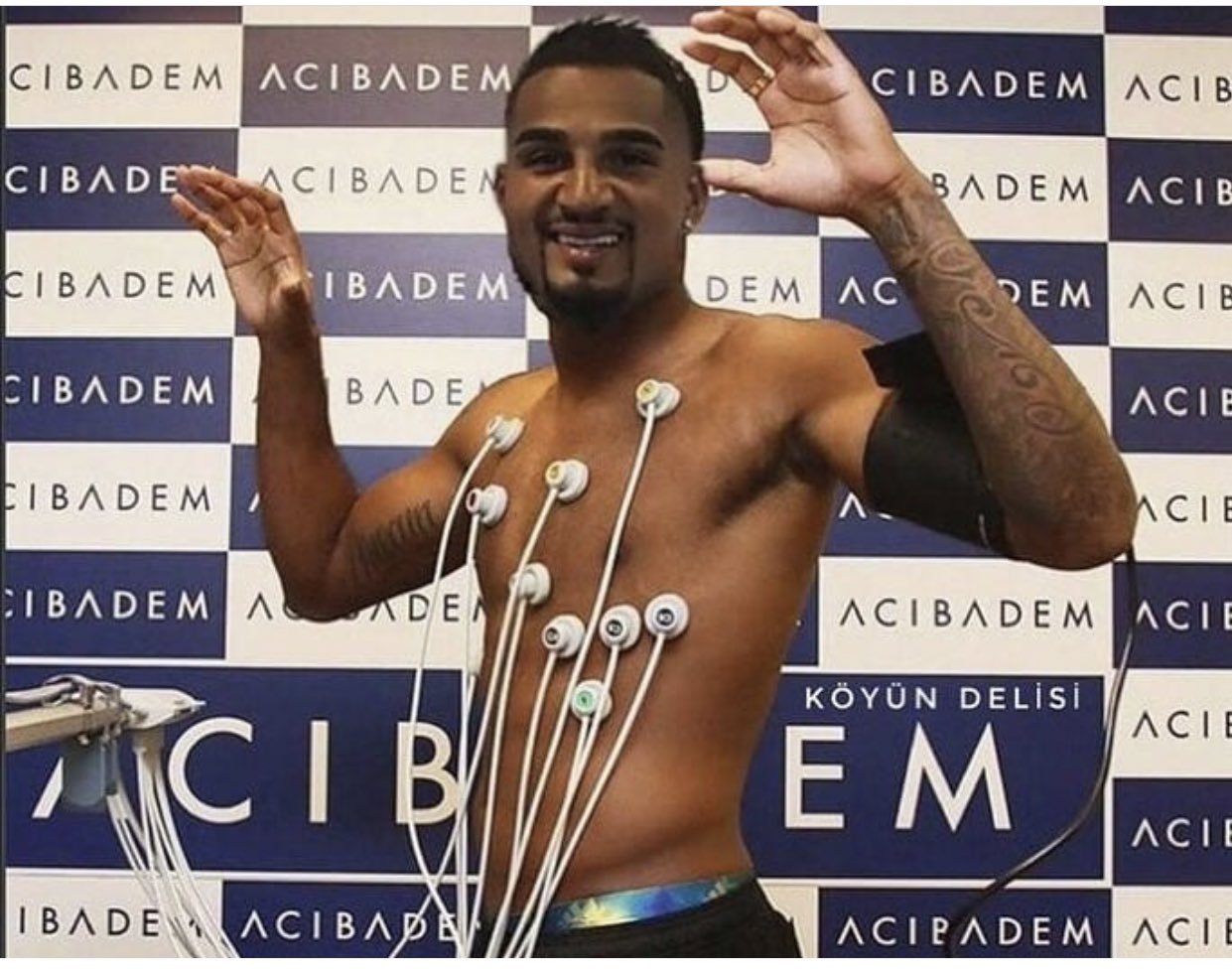 Manchester United have turned their attention to Odion Ighalo in their increasingly frantic search for a striker.

United have conceded defeat in their bid to land Bournemouth’s striker Josh King.

Emre Can has joined Borussia Dortmund from Juventus on loan till the end of the season.

Barcelona have confirmed the signing of Matheus Fernandes from Palmeiras for an initial €7m fee with an additional €3m paid in add-ons.‬‪The 21-year-old will join the club in July on a five-year-deal which includes a €300m release clause

RB Leipzig have competed the signing of Manchester City defender Angelino on loan until the end of the season. The full-back only re-joined the Blues in the summer but the German side have signed the full-back in a last-minute move as the transfer window nears its closure. 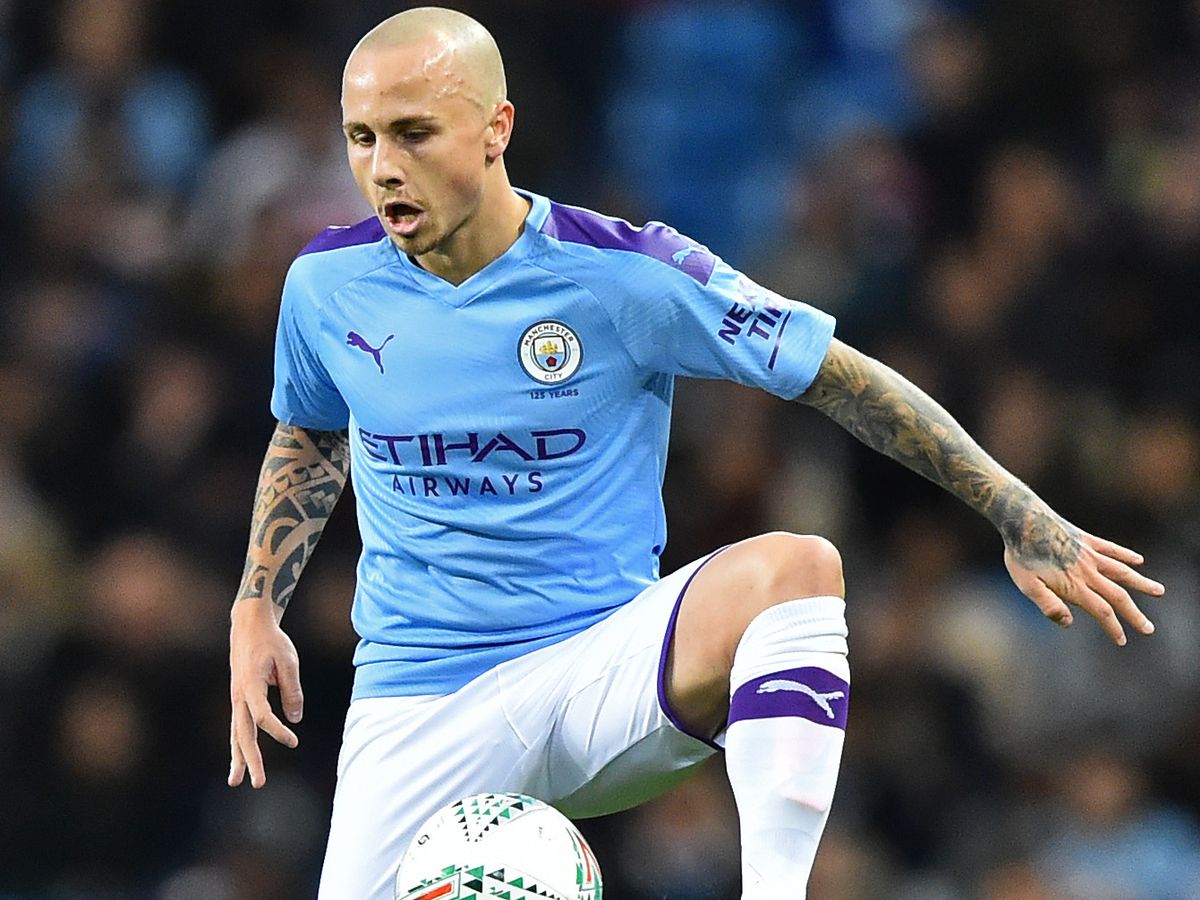 Cavani to stay at PSG

Edinson Cavani will stay at PSG for the rest of the season after his move to Atletico Madrid broke down. The two clubs were in negotiations but could n’t agree a fee for the Uruguayan.

Tuchel stated, “I think he will feel good. He must regain the confidence and the rhythm. Edi is here, he’s a great player. We won’t change this group and that’s good.” 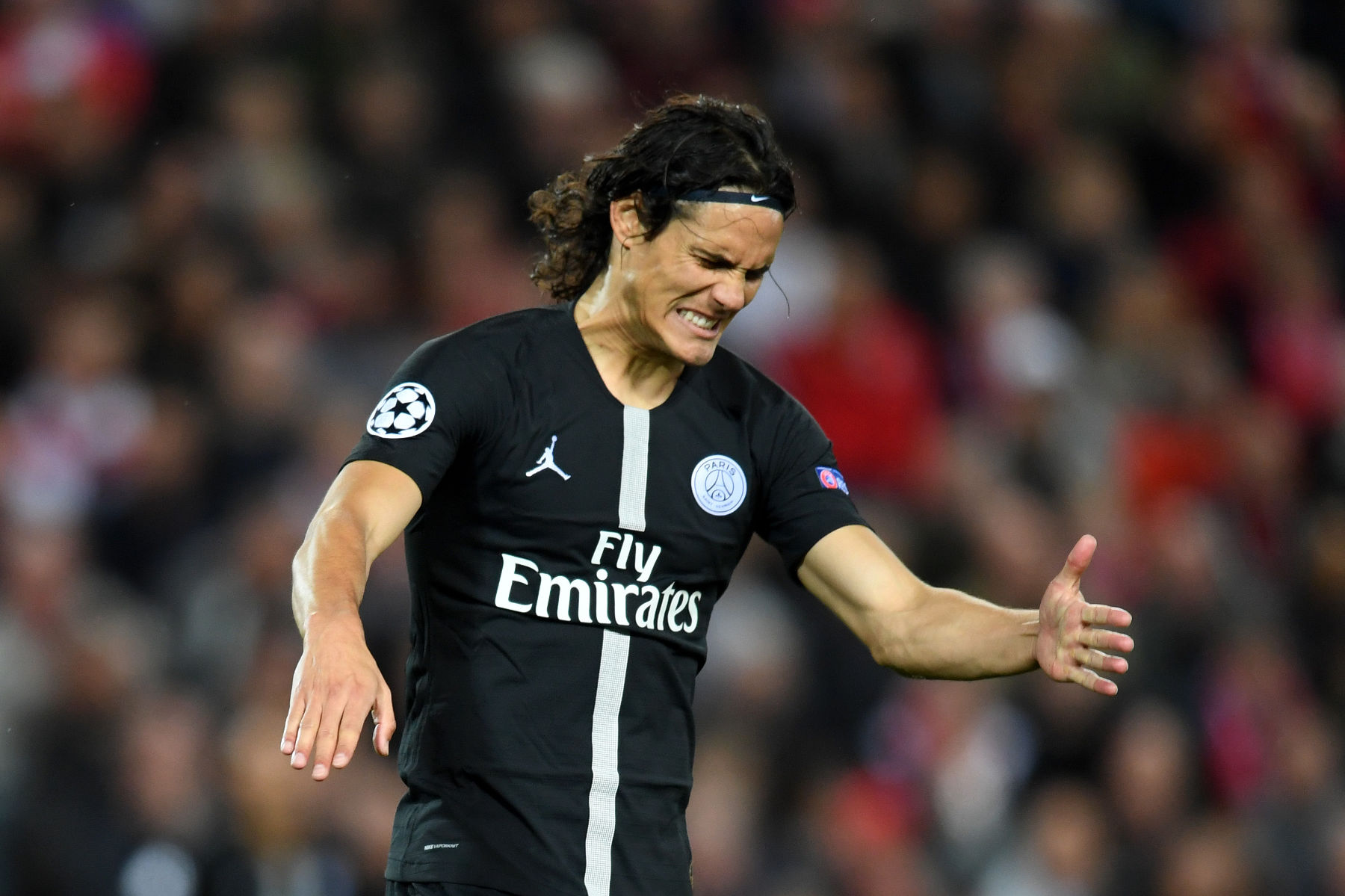 The hottest transfer saga of Dries Mertens comes to an end as Chelsea boss confirms that the 32 year old won’t be joining the club in the January transfer window and Olivier Giroud won’t leave. The France international is now set to remain at Stamford Bridge after the club were unable to agree a deal to bring in Napoli striker Mertens to replace him

NO SIGNINGS FOR CHELSEA ?

Josh King to Manchester United OFF!

Manchester United cool interest in Bournemouth forward as they switch focus to other targets before transfer deadline. Solskjaer stated in his press conference ”I don’t expect any more business to be done, but sometimes I say something here and then something else happens”

Atletico Madrid confirm signing of former player Yannick Carrasco from Chinese club Dalian Yifang on loan until the end of the season. He played 124 times during his first stint with Atlético, scoring 24 goals

FC Barcelona have completed the signing of the Portuguese player Francisco Trincão from SC Braga who will join the club on 1 July 2020. The Blaugrana have agreed a €31m deal for the right-winger and will sign a five-year deal. The 20-year-old has three goals and six assists across 22 appearances in all competitions this season

Emre Can set to join Dortmund on loan

Juventus midfielder Emre Can is set to go under medical at Borussia Dortmund on Friday. He will join BVB on loan until the end of the season with an option to buy for €30 million

Borussia Dortmund striker Paco Alcacer has joined Villarreal on a club record fee of €23M. The Spain international has netted 12 times in 19 games for the national team, has signed a five-and-a-half year deal with The Yellow Submarines.

Sheffield United sign Norway midfielder Sander Berge for a club record fee of £22m. He has signed a four-and-a-half-year contract which will keep him at the club til 2024.

Blades boss Chris Wilder said “He’s a Norwegian international who has played 20 times for his country, he’s also played Champions League football and we’re delighted he has decided to come to Bramall Lane.“Sander is someone we have known about for quite a while now. We have tracked him over a sustained period of time, he was a player we highlighted as someone who could come in and really improve us and we are thrilled he’s agreed to come here.

The thirteen-year veteran full back Danny Rose has joined Newcastle United on loan for the remainder of the season. There is also apparently NOT an option to purchase when the loan concludes in June. The loan deal is said to be worth £2million for Spurs, and Rose admitted he is excited at getting started at “one of the biggest clubs in England.” “It’s a great honour for me to be here. I’m so grateful that the manager has brought me in and I’m looking to repay him in every way I can as soon as I’m playing,” Rose told NUFC TV

✍️ #NUFC are delighted to announce the signing of Danny Rose from @SpursOfficial on loan until the end of the season.

The Gunners have added another defender in their squad by signing Cedric Soarer from Southampton on loan until the end of the season Arsenal Technical Director Edu said: “Cedric is a defender with good experience of the Premier League, and of course at international level. He is another strong addition to our defensive unit who will provide our squad with quality. I know he is a player who plays with absolute full commitment and energy. We are all looking forward to going into the last stages of the season with Cedric as part of the club.”