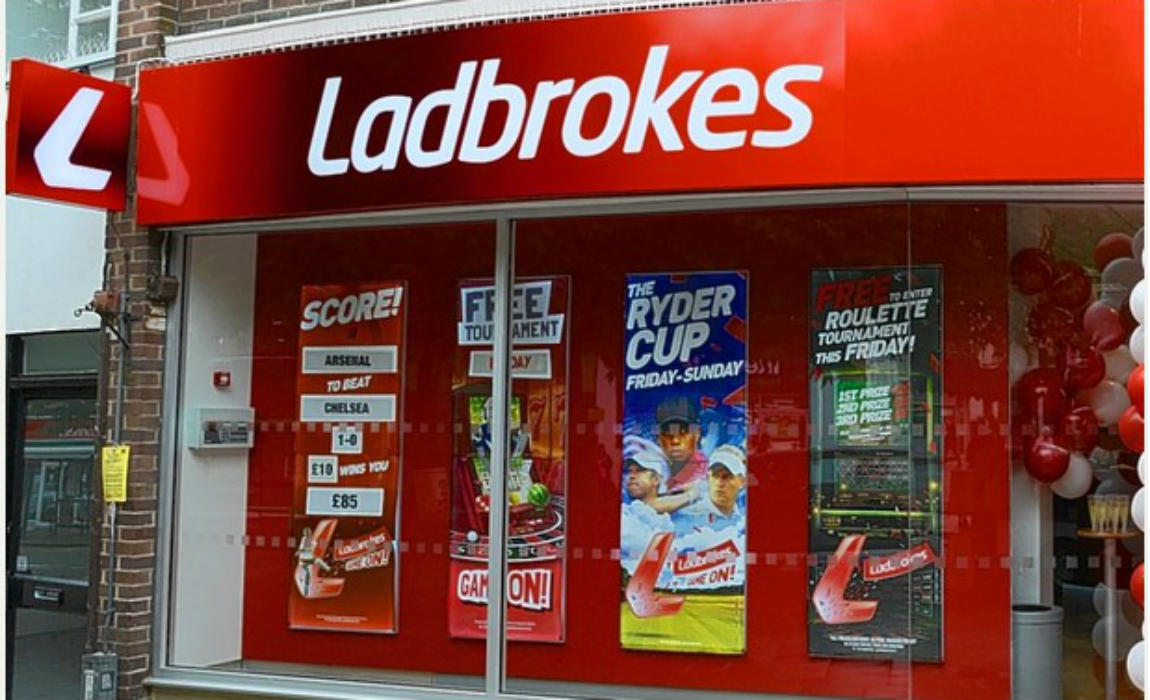 When the government completes its review of the gambling sector in the coming weeks, a clampdown on fixed odds betting terminals (FOBTs) looks to be on the cards. Dubbed the “crack cocaine of gambling” for allowing punters to bet stakes of up to £100 in games like roulette and poker, even former UK culture secretary Tessa Jowell has joined the chorus demanding curbs – despite overseeing their expansion in the 2000s.

With proposals to reduce maximum stakes to £2 and restrict the number of terminals, the industry is on tenterhooks. One of its defences is that FOBTs have a gross margin of between 2% and 3%, meaning between 97% and 98% of stakes end up being returned to punters in winnings. Which sounds reasonable until you reflect that the high maximum stakes and the speed at which people can bet means they can still run up large debts in a short space of time.

Nonetheless, FOBTs are serving as something of a lightning rod for other types of gambling that are also unfair to punters but poorly understood. I’m referring to bets where people bet not just on the outcome but on other aspects such as the scoreline, who scores first and combinations of outcomes. Supposing it were an Arsenal vs Burnley game, the bookmaker might be offering say 50-1 on Arsenal’s Alexis Sánchez to score first, any Burnley player to score second and Arsenal to win 4-1. 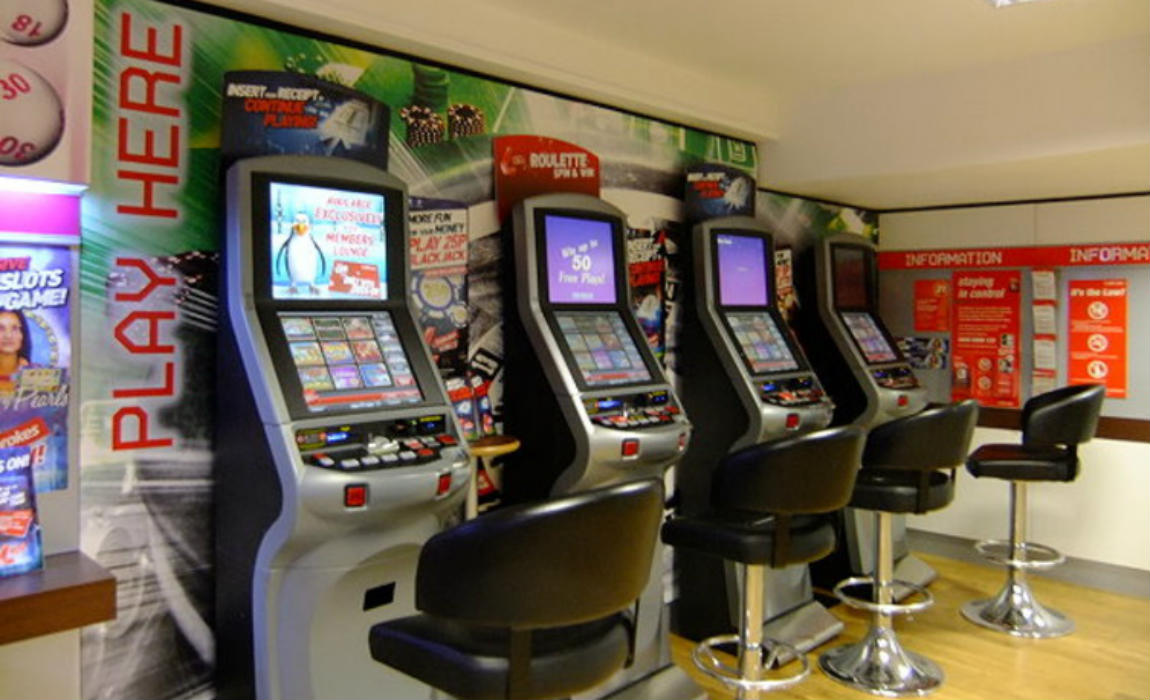 All these betting offers have exploded in recent years. You’ll see them all over the windows of high street bookmakers. It may not be quite as easy as with FOBTs to place lots of bets quickly, but online betting certainly makes it quick and there’s no maximum stake. There’s also no defence of a low gross margin. Do the maths and you find it can be as much as ten times higher.

Suppose in an upcoming international football match between England and Germany, a bookmaker offered odds of 3-1 on Germany to win. That bookmaker is implying that if the game were played four times, Germany would win once. The probability of Germany winning is 1/(3+1), or 0.25, or 25%. In theory the bookmaker is also implying a 0.75 (or 75%) chance of Germany either drawing or losing, since the probabilities of the various possible outcomes has to add up to 1.

I say “in theory” because the above imagines a situation where a benevolent bookmaker told you what they really thought was probable. In reality, bookmakers build in a profit margin by quoting odds that imply a sum of probabilities greater than 1. In other words, they say every outcome will happen slightly more than is possible – hence offering lower potential wins than they “should”. This allows them to make a risk-free profit from their customers’ wagers that is the same no matter which event actually happens. The higher the sum of probabilities, the higher a bookmaker’s profit margin.

When I studied bookmakers’ odds across that tournament, I found the profit margins on different bets varied remarkably. The size of the profit margin was related to the number of possible outcomes in a given bet. Bets on which a team would win a match had the lowest profit margins – 4.5% on average. (Note this means even these plain vanilla bets have a higher profit margin than FOBTs.)

When it comes to betting on the scoreline of a game, Netherlands to win 2-0, say, there are many more possibilities than for the match outcome. The average gross margin on these bets was 21.9%. As for bets on which player would score the first goal, these have even more permutations – there are 20 outfield players, after all, or no one might score. The average margin on these bets was 32.3%. Meanwhile, aggregated bets that combine different outcomes like first scorer and who wins can also have much higher profit margins than bets on a single match’s outcome.

No surprise that when I looked at the bookmakers’ advertising, both on TV and in their shop windows, I found it almost entirely dominated by scoreline, first goalscorer and aggregated bets. These trends have continued; in work I will be publishing soon, I find that Premier League TV gambling advertising in January and February of last year was similarly geared toward bets with high bookmaker profit margins. 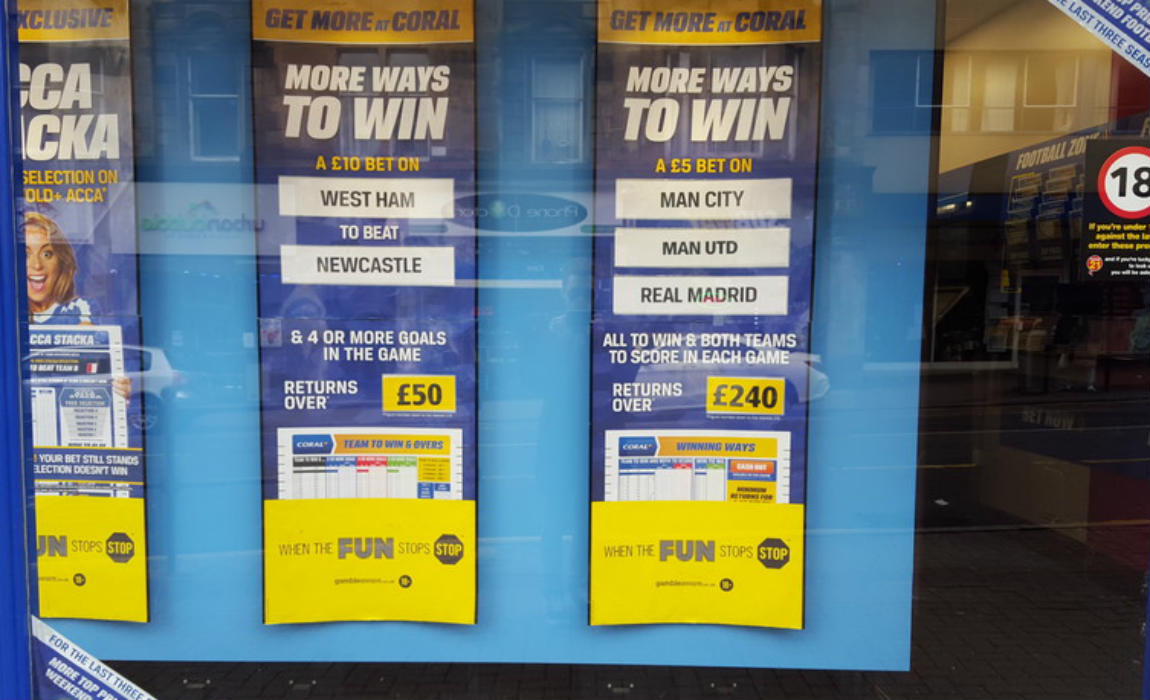 There are also endless opportunities to get in on this action. Football betting was a low frequency affair when the majority of matches were on Saturday afternoons. Now high-profile matches take place almost every night of the week. To make it easier still, “in play” betting lets punters place bets during a match, with the option to “cash out” for a sure money amount before the result. Combine this with the high profit margins and modern football betting has become a high-risk gamble for the average customer.

There is therefore a strong argument that the UK government should do something about these bets as part of its reforms of betting. Gambling losses are running at record highs – £286 per adult per year in the UK and up by a third between 2010 and 2015. Your chance of beating the bookies really depends on whether you can restrict yourself to bets with a low average profit margin.

Capping the maximum margin is one option for the government – though FOBTs are proof you need to do more than that. The govermnment could also aim to educate and disclose, similar to what is done with alcohol. Or it could restrict or ban this type of advertising or even these types of bets altogether. At any rate, it is time for a debate. “The house always wins” is an old saying in gambling. These days, bookmakers are increasingly taking it to extremes.

(THE AUTHOR PHILIP NEWALL, PHD GRADUATE, UNIVERSITY OF STIRLING. THIS ARTICLE WAS ORIGINALLY PUBLISHED IN THE CONVERSATION) 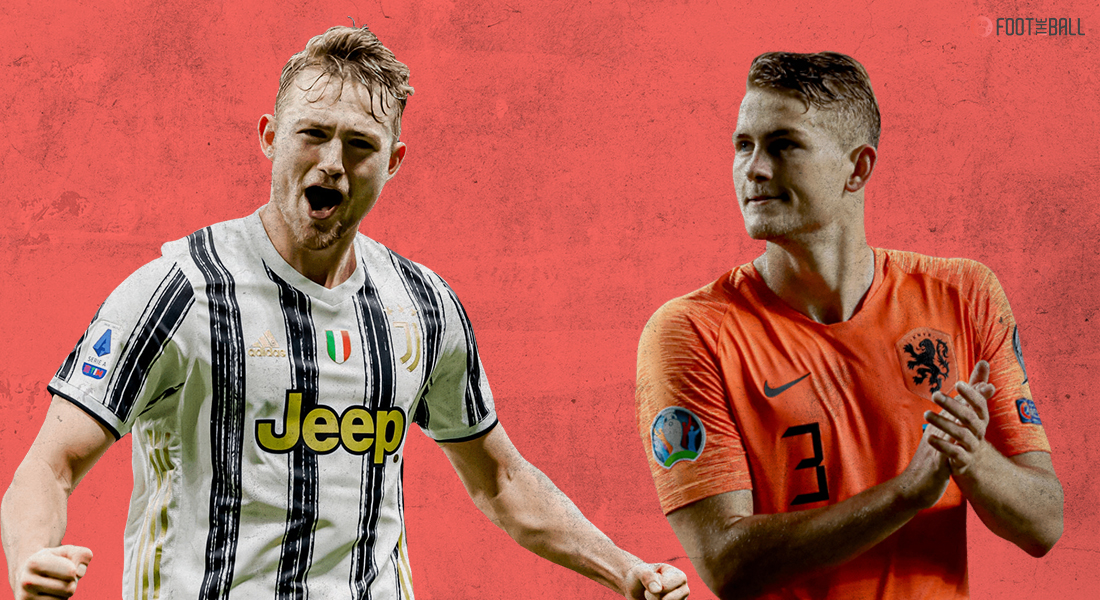