Mourinho aimed veiled digs at rivals Arsene Wenger and Jurgen Klopp after booking a spot in the EFL Cup Final at Wembley.

The much hyped Mourinho and Wenger rivalry took a new turn as the Manchester United boss had another indirect dig at the Arsenal boss after claiming that he kept his cool despite the referee awarding a controversial penalty during their 2-1 loss in the EFL Cup semi-final second leg. 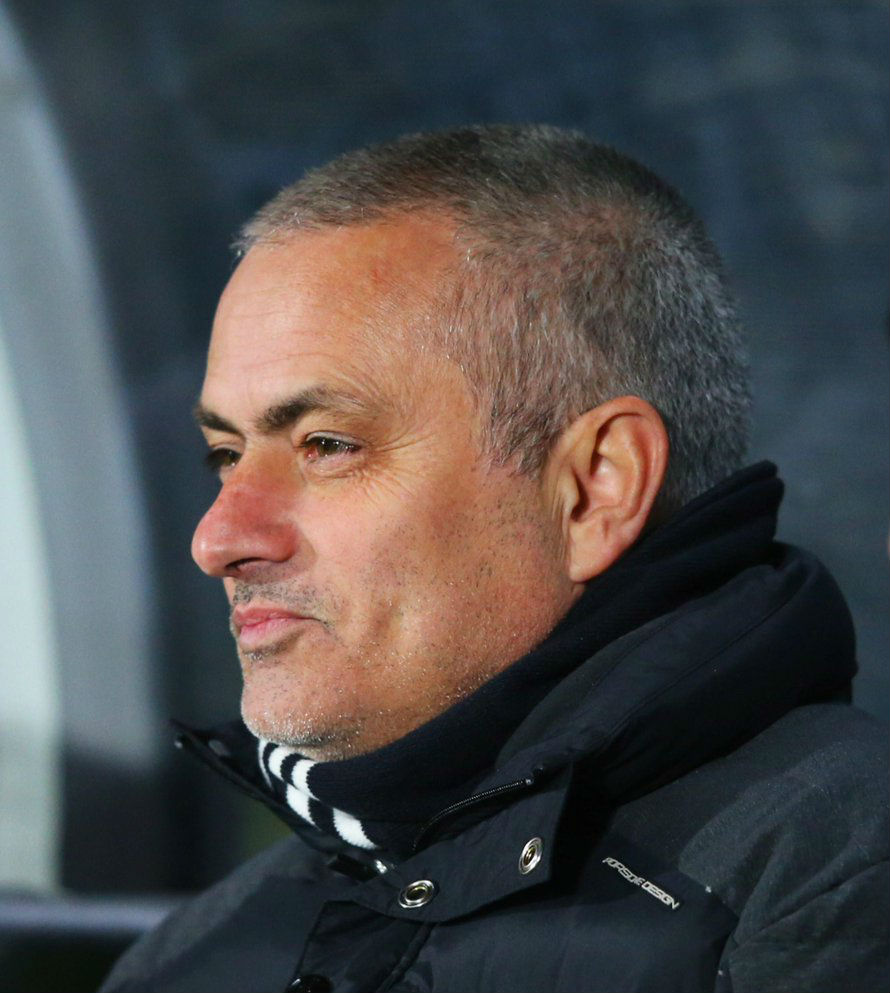 It is believed that Jose Mourinho was not happy with the referee’s decision and had confronted John Moss about it at half time. 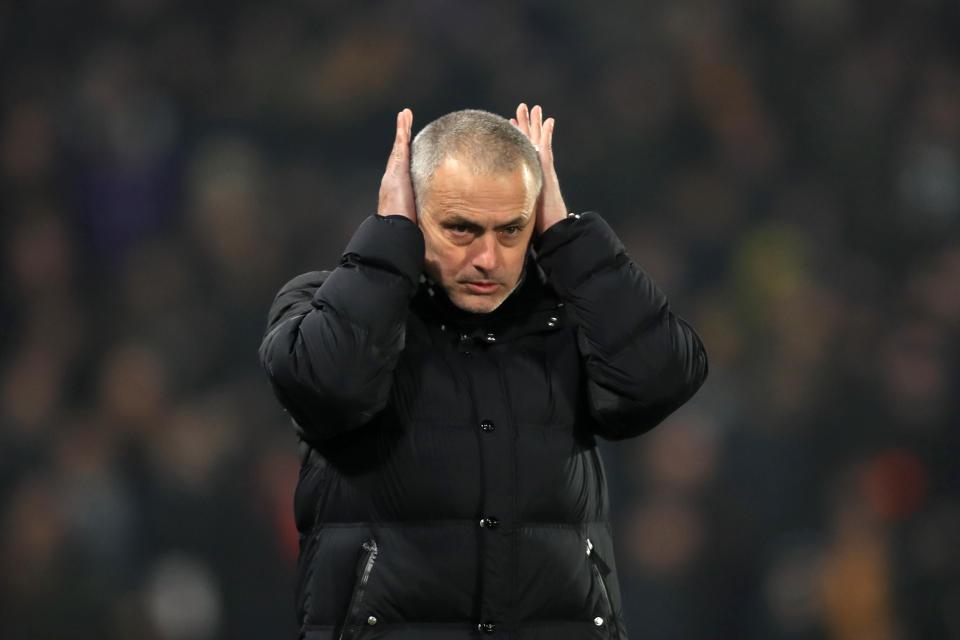 But the Portuguese manager gave himself credit for not overacting to the decision and receiving marching orders to the stands, like Wenger did during Arsenal’s 2-1 win over Burnley.

Arsene Wenger is set to appear before the FA’s disciplinary chiefs on Friday. 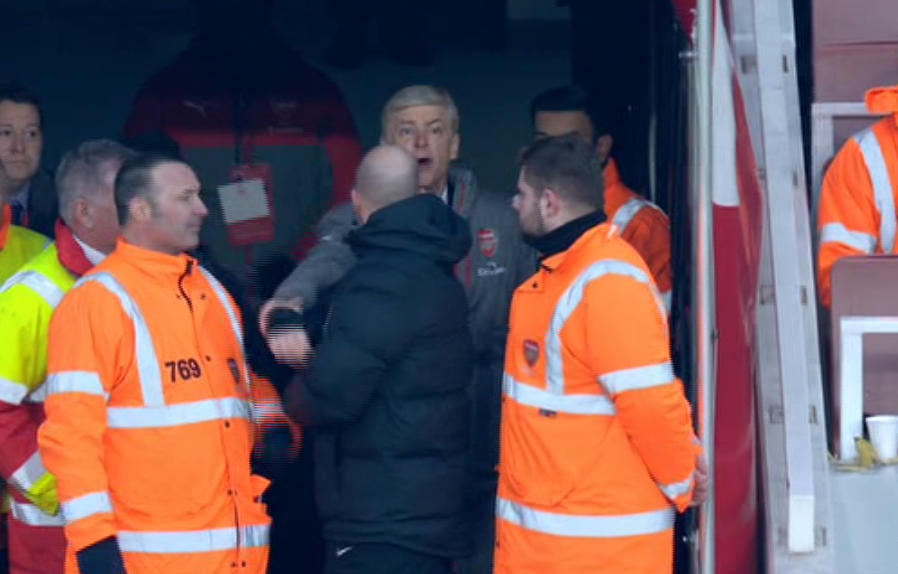 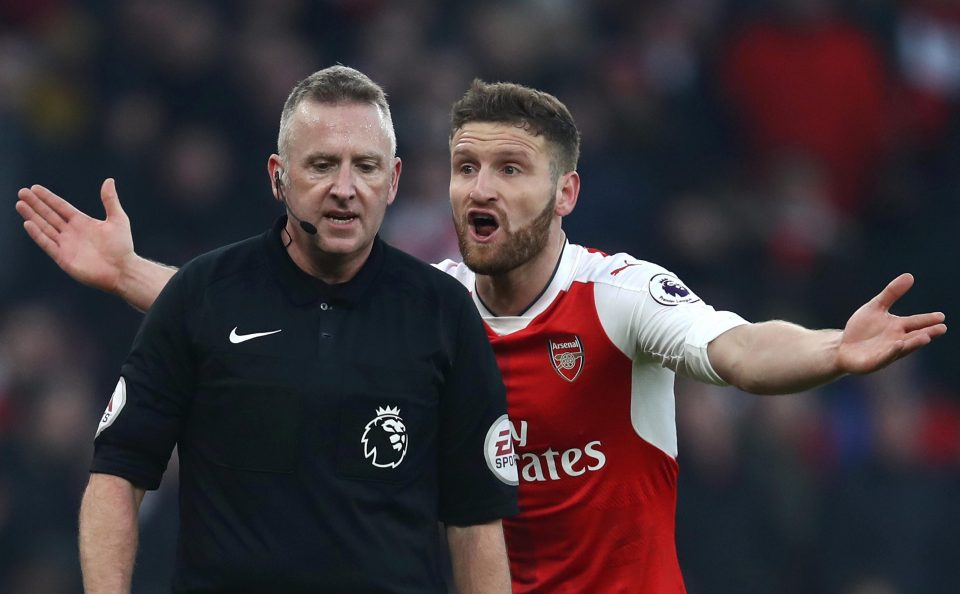 And in a post-match interview, Mourinho took an indirect dig at Wenger, stating: “I don’t want to say anything else because it’s enough. I’m calm, I behaved on the bench, not sent off, no punishment, so no more words.”

“I just want to say congratulations to my players because it was difficult to get to the final and we are in the final.” 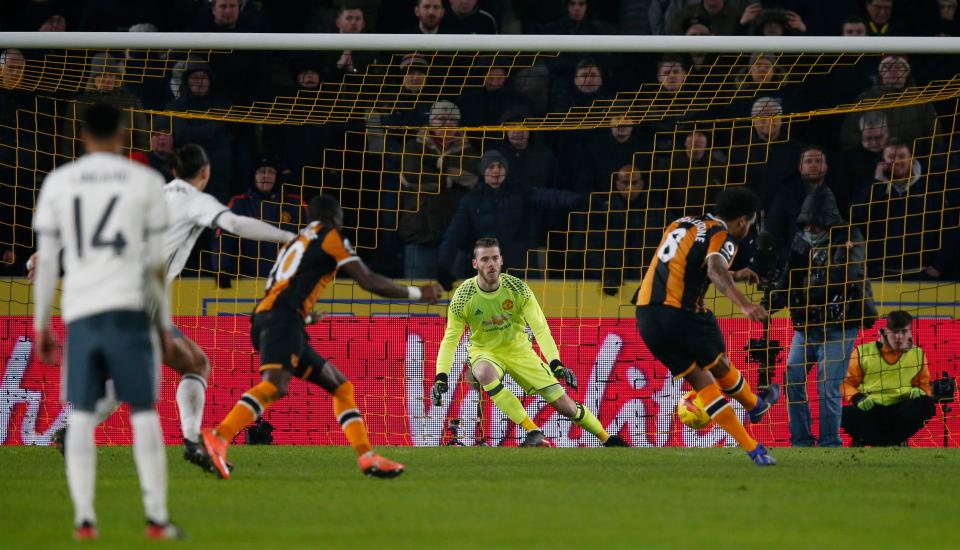 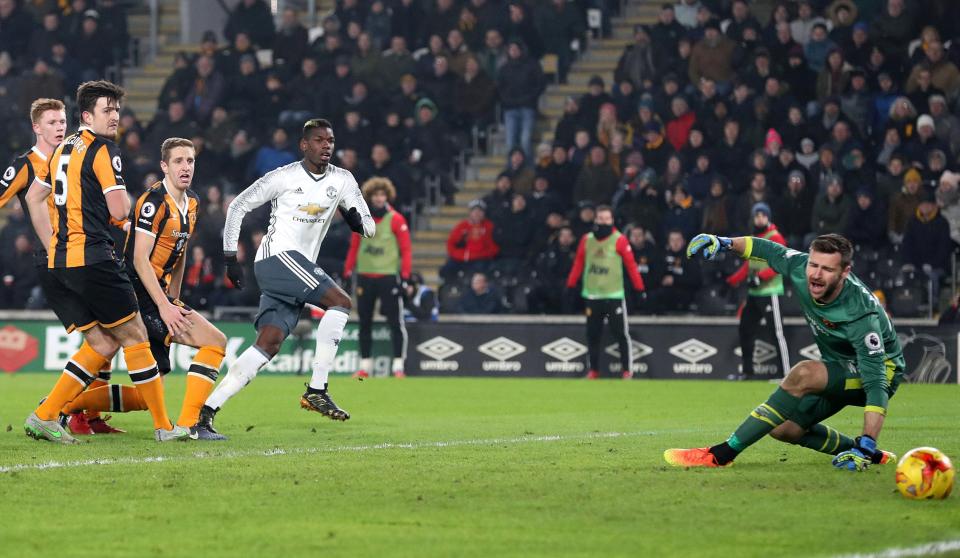 “I saw the Pogba goal and their goal was a fantastic goal – great action, great cross and the guy coming in at the far post. 1-1.” 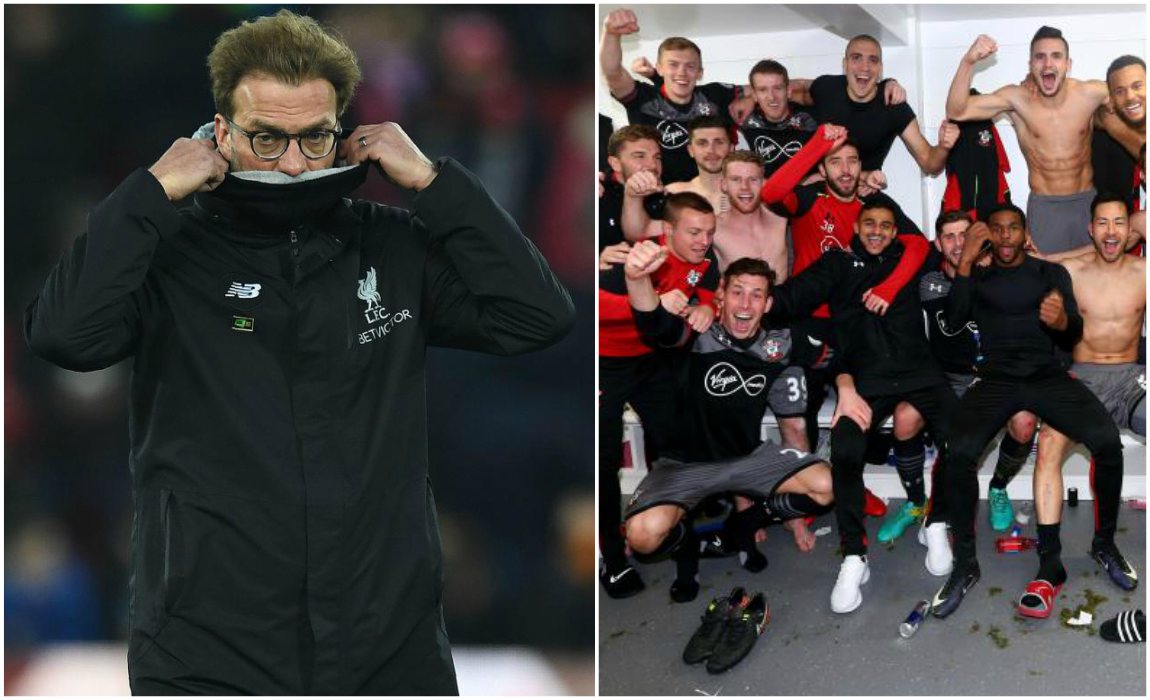 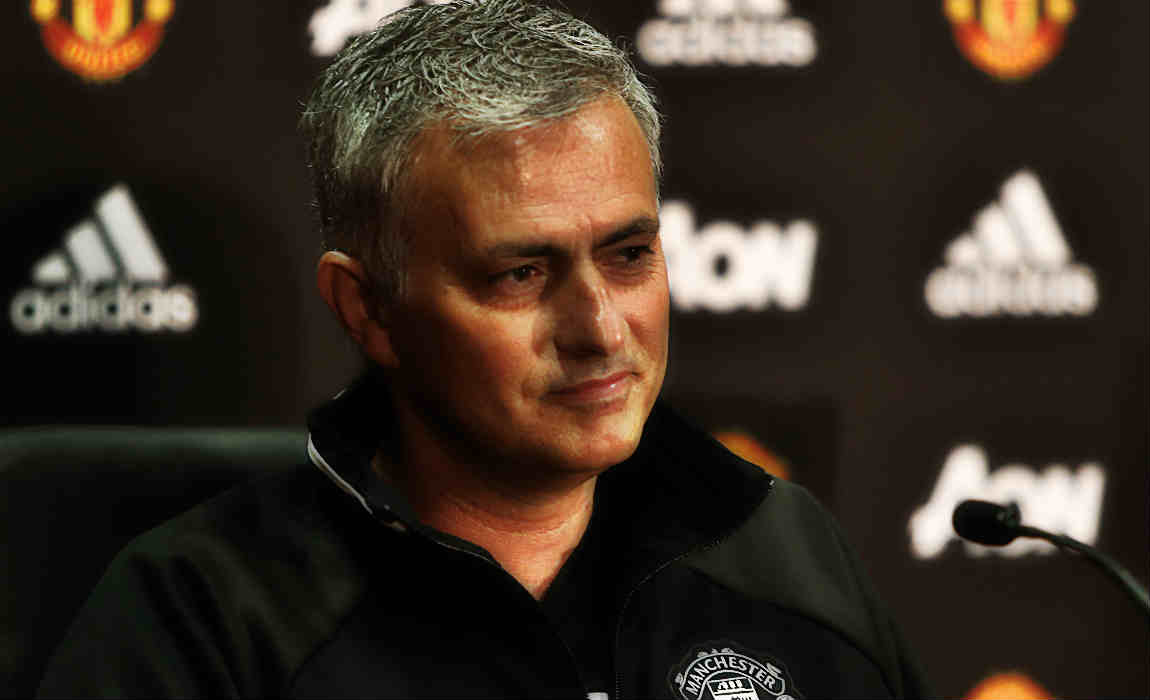 Portuguese has a reputation of being the undisputed king of mind games and we all know that when it comes to getting inside the mind of your opponents, no one is better at this art than the former Chelsea boss.

And Mourinho also took a veiled dig at Klopp after the EFL Cup semi-final clash at Hull, stating: “It doesn’t matter against who or where, we are never favourites.

“Normally the stadium [Wembley] is windy and it’s difficult.”