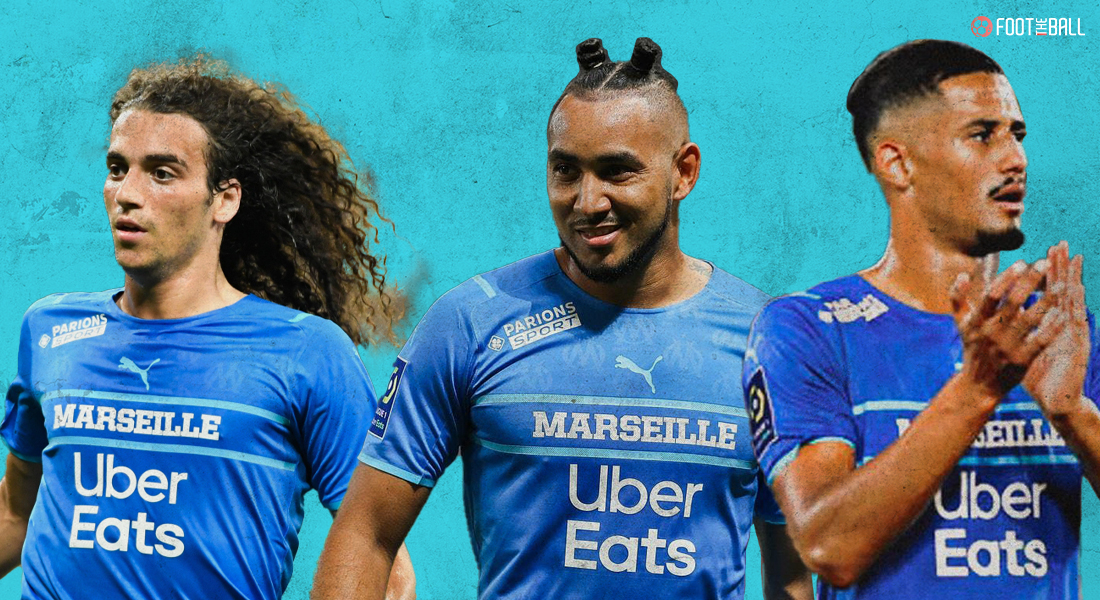 Jorge Sampaoli is well-known for a few things. His fiery nature during matches, his passion for winning and the fluid nature with which he sets his team up.

The firebrand manager has a solid CV behind him but remains most well-known for his time with the Chilean national team. Presently, he is leading French club Marseille back into the limelight after years of underperforming.

Having clinched a Europa League spot last season, Les Minots are currently undefeated with three wins from their four matches, with the encounter against Nice abandoned. A big part of that success has been the tactics deployed by Sampaoli with the correct personnel brought in over the summer.

Marseille wasted no time in getting back many of the familiar faces from the previous campaign, as well as adding fresh firepower. William Saliba (back to Ligue 1), Pol Lirola, Matteo Guendouzi, and Leonardi Balerdi all returned along with some exciting new talents.

Konrad de la Fuente and Amine Harit are two very promising attackers for whom Marseille will serve as the perfect stage. Furthermore, the loan deals for Pau Lopez and Cengiz Under- two proven players with a whole host of experience adds strength in depth to the squad.

Recruitment has always been a key issue for Sampaoli over the years, having been meticulous with the correct fit for the correct position.

Konrad De La Fuente had 13 touches inside the opposition box on his Ligue 1 debut for Marseille, more than any player managed in the opening round of 2021/22 fixtures.

Now, about those mind-bending tactics that everyone seems to notice in any of his coached teams- with Marseille, they have started in full flow for the new season.

Last night’s 2-0 win over Monaco and across all of their matches so far, there has been a lot of debate as to what his team’s actual formation is. Across various footballing sites, it was given as 3-3-3-1, 3-4-2-1, or 4-4-2. What is not up for debate is the fact that his players rarely play their position over the course of the game.

Indeed, a lot of it depends on how the opposition are playing and how they are building attacks. Pol Lirola, by trade a right-back, regularly plays through the centre of the midfield while Valentien Rongier occupies the right flank behind Under. Harit has started playing behind the striking options, which are also a unique feature of themselves.

In the absence of Arkadiusz Milik, the onus of being the furthest man up the pitch has fallen on Dimitri Payet and most recently, Ahmadou Bamba Dieng. However, the passing accuracy of this team has improved with 10 out of 14 players who have completed at least one match having more than 87% success. Guendouzi has been one of the biggest beneficiaries of it all.

The Frenchman has already been involved in 15 shot-creating actions while having 59 pressures on the defensive end of things. Sampaoli loves his side pressing hard, no matter the time on the clock. They have the lowest xG against in Ligue 1 with 1.91. Given how often players interchange their positions, midfielder Rongier has emerged as a vital cog.

He has 24.82 pressures and 4.48 tackles P90 which put him in the top 96 and 99 percentile across Europe. On the other side, the 20-year-old Saliba has been turned into one of the most adept ball-playing centre backs in the league. His 4.50 progressive passes, 5.42 progressive carries, and 0.63 dribbles completed put him above the top 90 percentile as well.

Sampaoli’s focus on breaking down opponents through clever movement helps in confusing them as to whom to mark.

Marseille have averaged over 60% of the ball which ensures that they have ample time to build up. Playing in from the back with attackers dropping deep allows spaces in behind which are well exploited. Under has substantially added to his game after a disappointing spell last term with Leicester City.

The Turkish attacker has 9.29 progressive carries and 10.02 progressive passes received so far which highlights his overall involvement as a playmaker. Payet and him have struck up a brilliant partnership but it is not only limited to them. Harit’s inclusion will prove to be a massive boost as he likes to take on defenders and beat them for pace/trickery.

🤯 Dimitri Payet scored a direct free-kick in Marseille's 3-2 win over Montpellier last night, his first in the league since December 2016 pic.twitter.com/R6UOkmx5OT

Having been shorn of a true physical presence for the start, their defence does need a bit of tightening up. They have already conceded five goals that speak of a “high risk, high reward” approach, something very often associated with Sampaoli.

PSG have started off perfectly winning five from five which should come as no surprise. With defending champions Lille falling off terribly under new management, it looks like Sampaoli and co. have a great chance of pushing the capital club.

Sampaoli takes no prisoners and his passion speaks volumes of his demands from his players. It is setting up to be a tasty race for the title and if PSG slip up, Marseille will be right there to pounce. 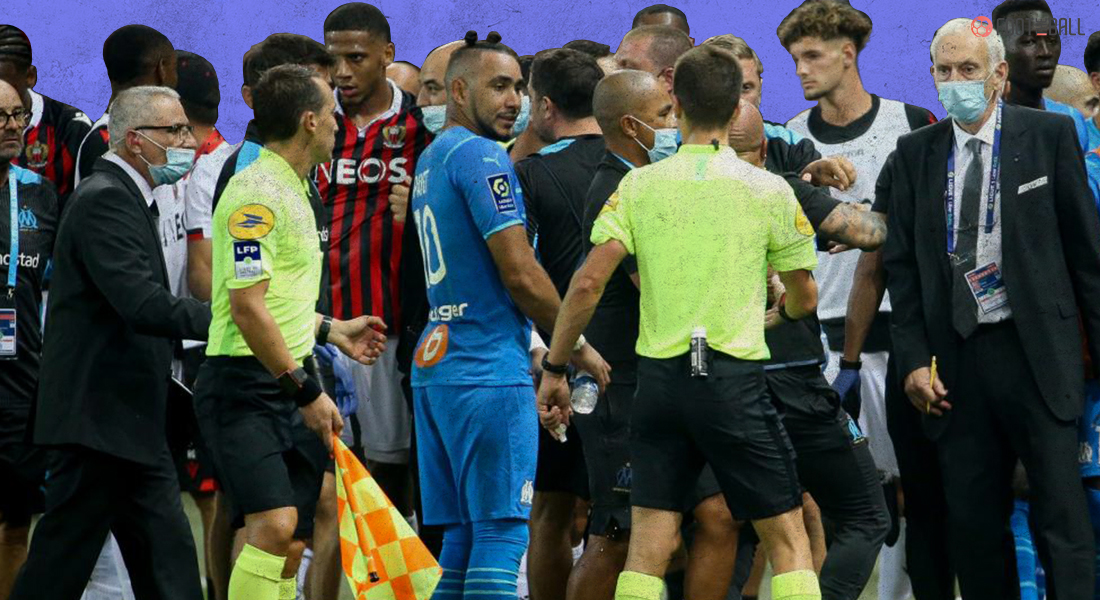 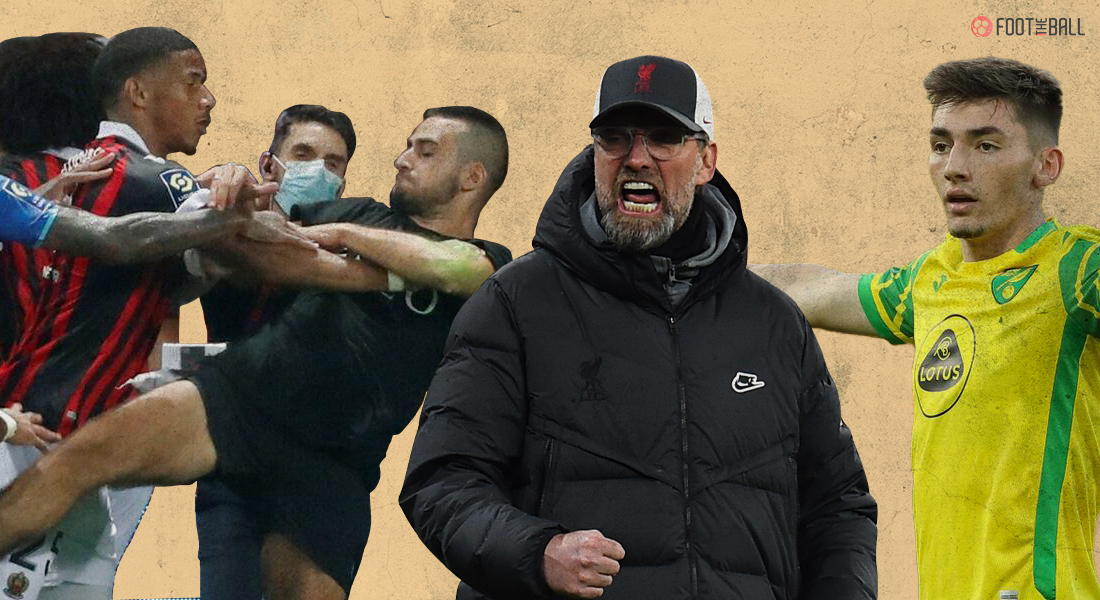 THE FLIP SIDE OF FANS