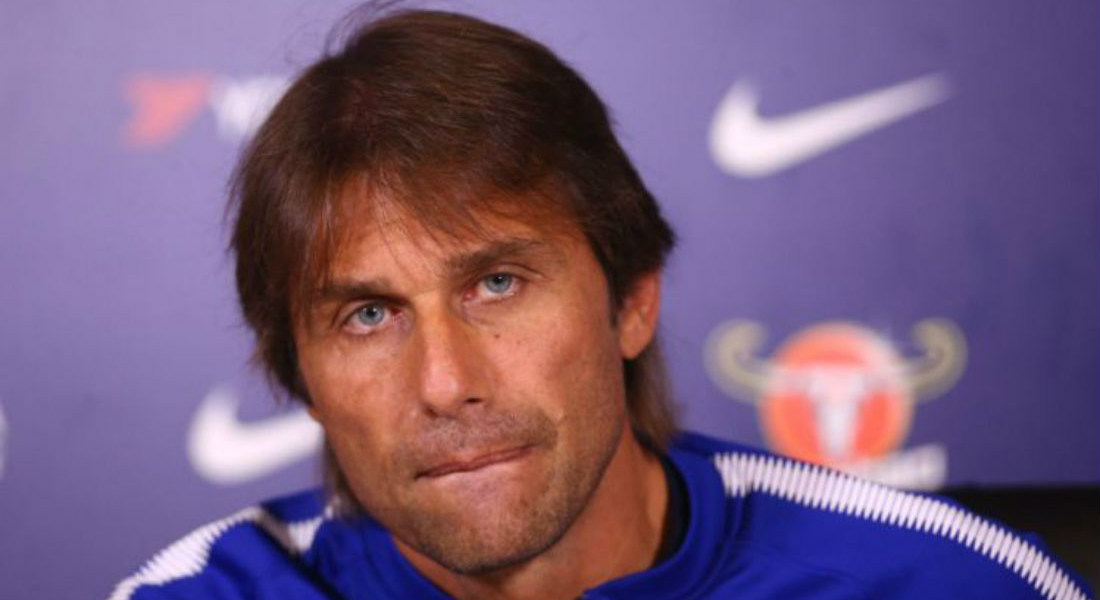 Chelsea bosses have reportedly grown frustrated with Antonio Conte, who continues to complain about his squad size and is now facing the heat to perform. 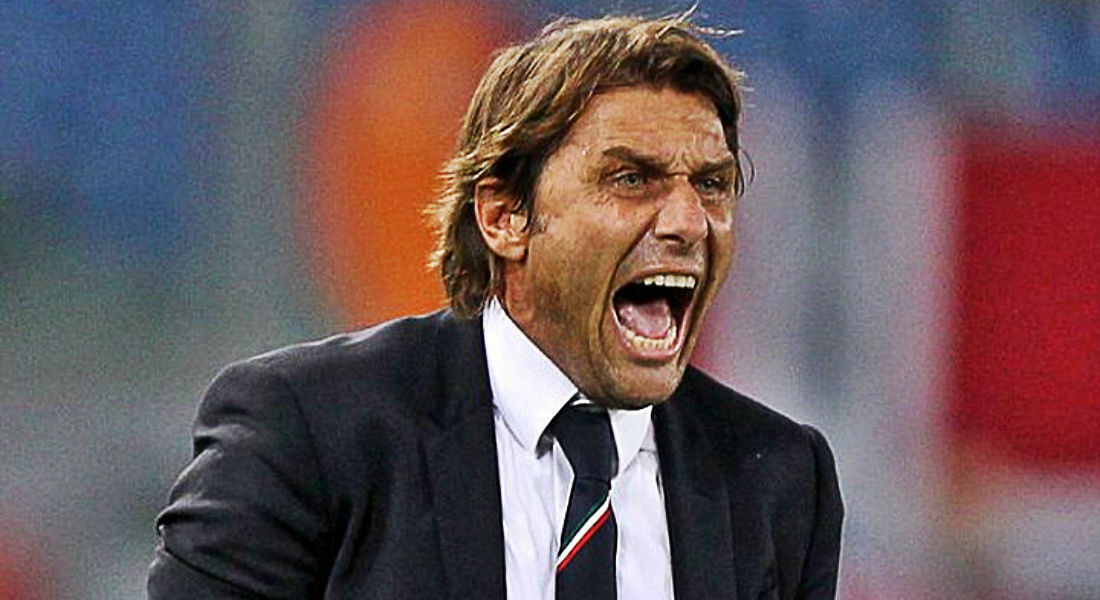 Antonio Conte is under pressure from Chelsea’s hierarchy

Conte has made it clear on numerous occasions that he is not happy with the club’s transfer activity in the summer.

The Blues are already 14 points behind current Premier League leaders Manchester City and Conte wants a bigger squad to battle on all fronts.

The Blues splurged more than £175million to rope in Alvaro Morata, Danny Drinkwater, Antonio Rudiger, Tiemoue Bakayoko and Davide Zappacosta in the summer. 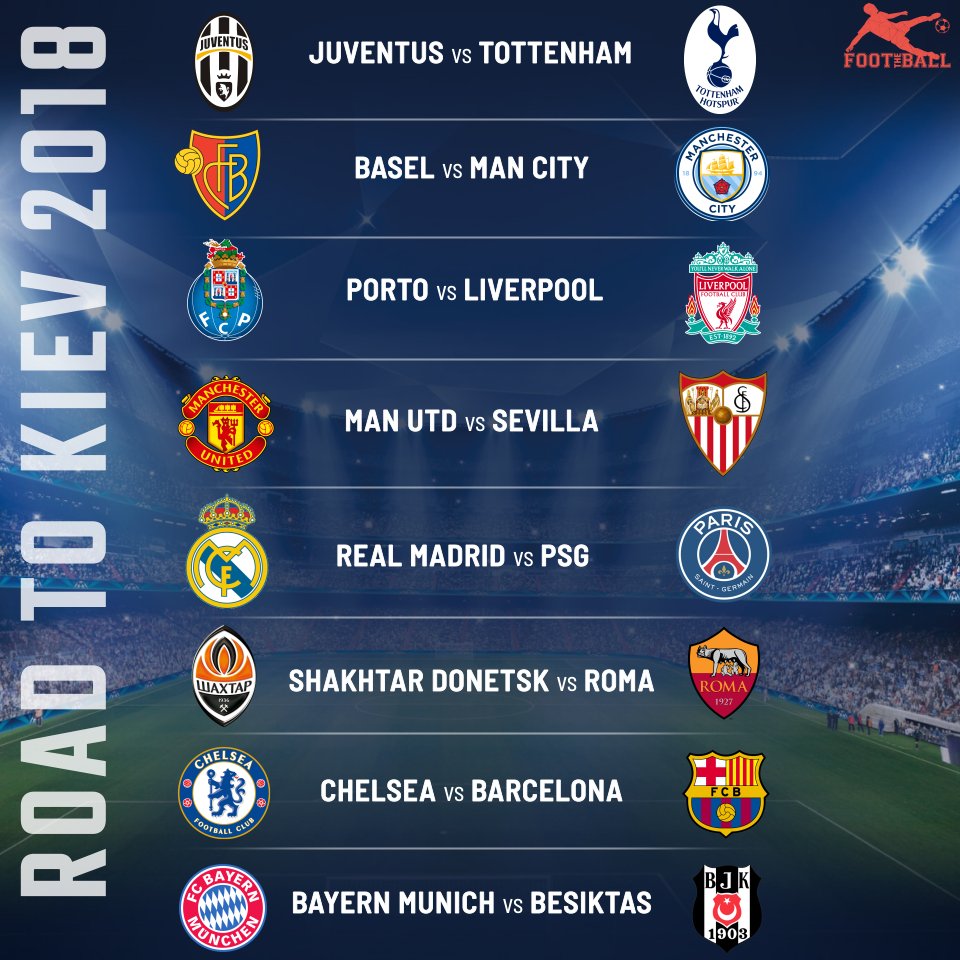 But the London club also offloaded a host of players such as Alvaro Morata, Danny Drinkwater, Antonio Rudiger, Tiemoue Bakayoko and Davide Zappacosta while others like Kurt Zouma, Tammy Abraham and Ruben Loftus-Cheek have been sent on loan. 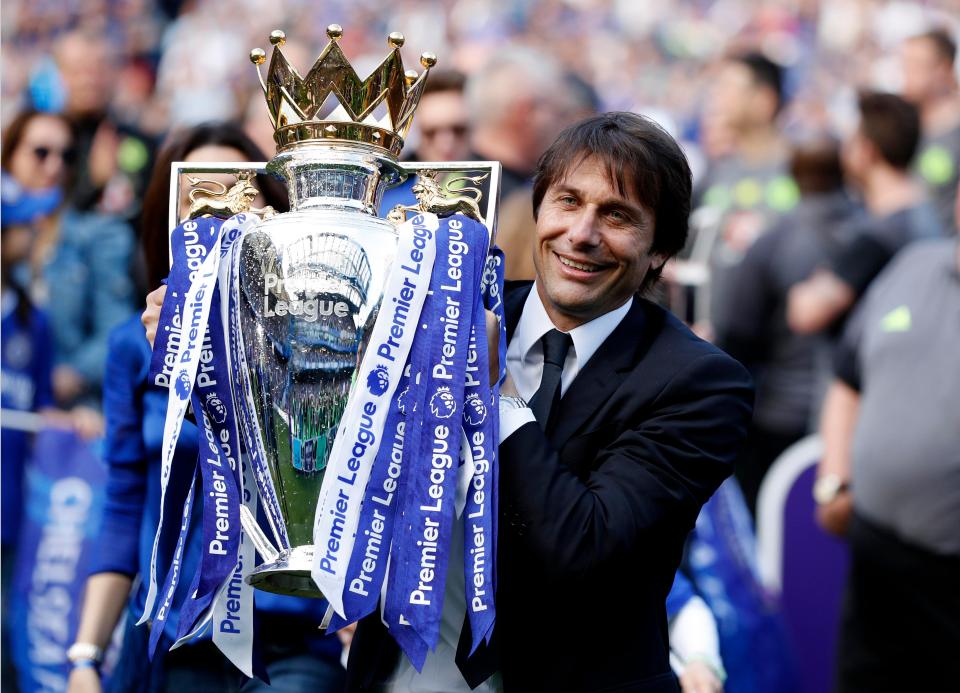 And it has left Conte with lack of options on several occasions this season with multiple injuries to his first-team.

However, according to the Mirror, the Chelsea hierarchy have now grown tired of Antonio Conte’s constant moaning.

The Blues succumbed to a shock defeat against West Ham at the weekend despite having a fully fit squad.

And losses to Burnley and Crystal Palace earlier this season have now left them with an uphill task to finish in the top four. 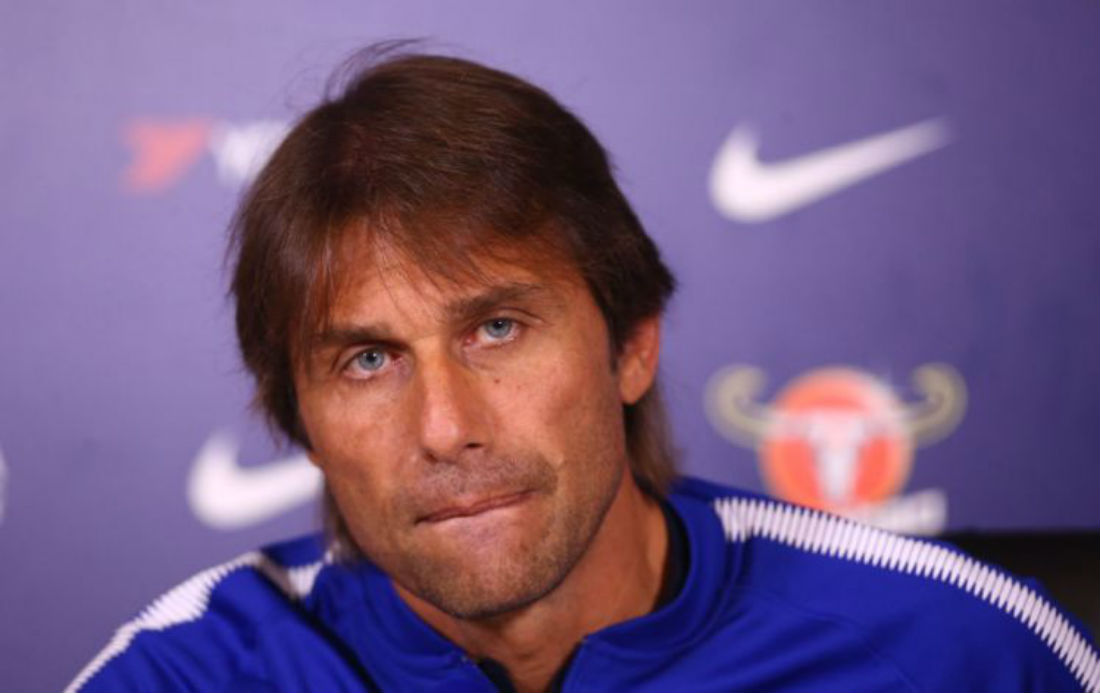 Antonio Conte is under pressure from Chelsea’s hierarchy

The board is also not happy with the manner in which Conte handled the entire Diego Costa situation. The Italian had axed the Spanish striker before informing the board.

Conte will hope to overturn Chelsea’s form on Tuesday when the Blues will lock horns with Huddersfield away from home, but he will be without the services of Alvaro Morata, who is out with a back-injury. 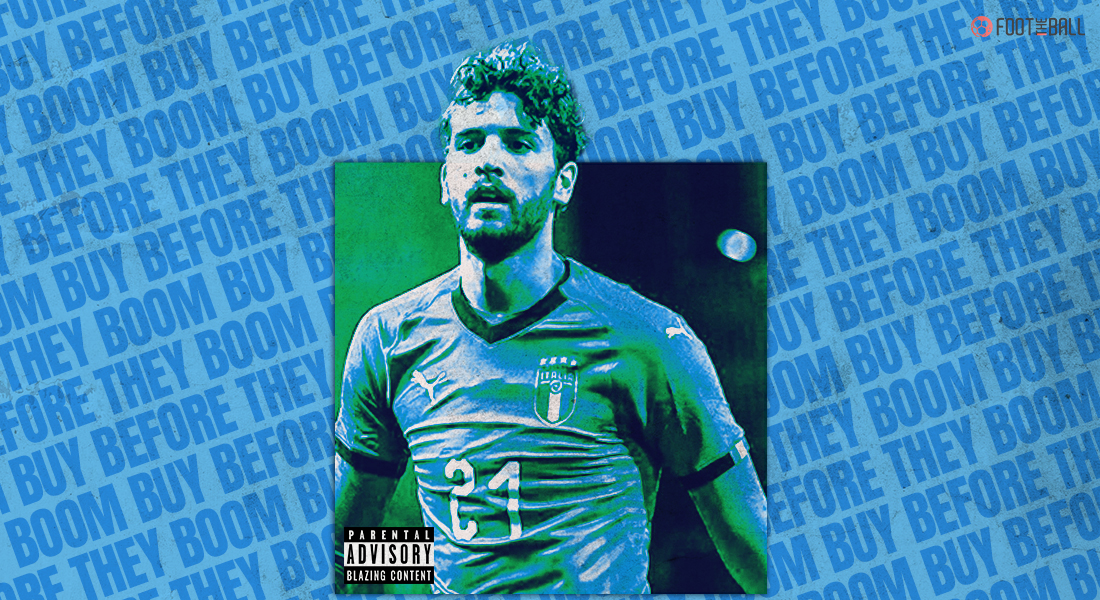