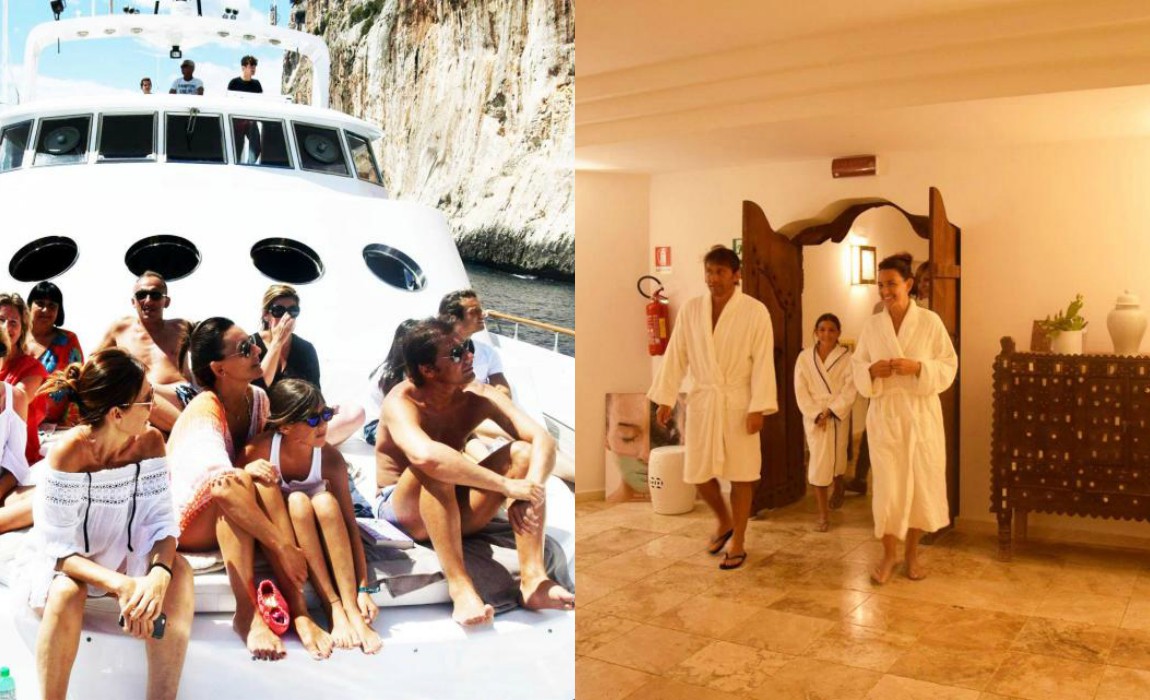 Antonio Conte capped a perfect first season at Chelsea by treating his title-winning staff to a luxury holiday in Sardinia. 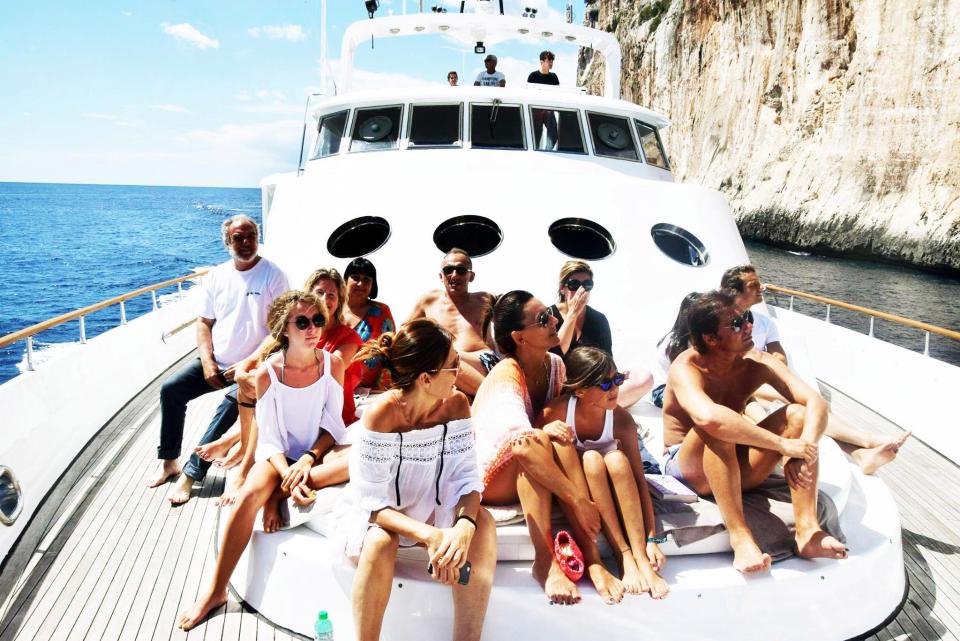 The Italian boss looked relaxed, despite seeing just one senior player arrive at Stamford Bridge this summer so far.

The majority of his back-room team were also on the holiday.

Along with Conte, his wife Elisabetta Muscarello and their daughter Vittoria, the Italian boss was joined by his two assistants – Angelo Alessio and younger brother Gianluca. 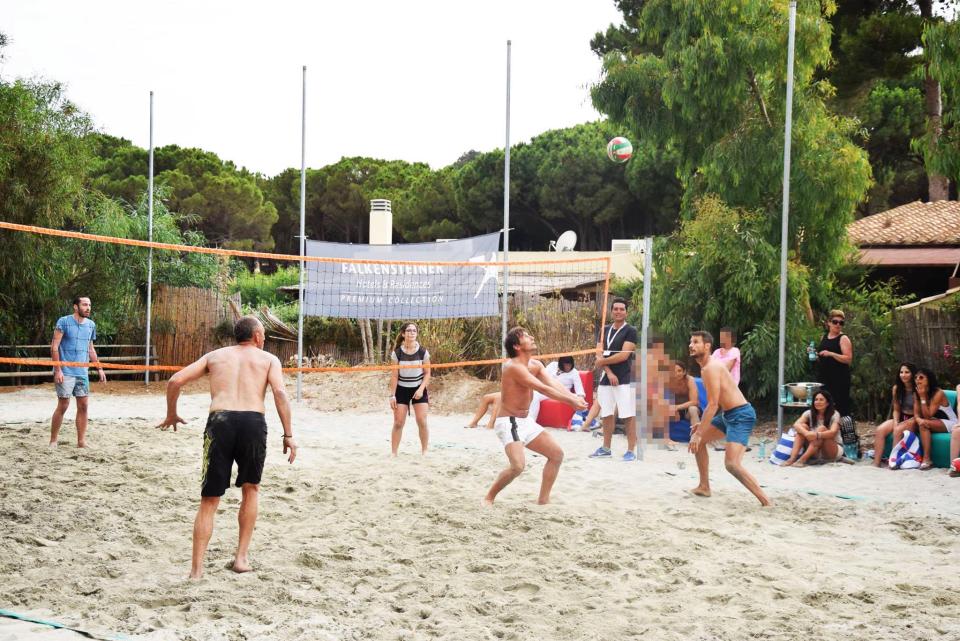 The staff gears up for the coming season

Chelsea legend Carlo Cudicini, who now acts in a dual role as Conte’s assistant and as a club ambassador, was also on the trip.

The staff stayed at the luxury Frankensteiner Resort Capo Boi – where family villas can set you back £1,100 a night. 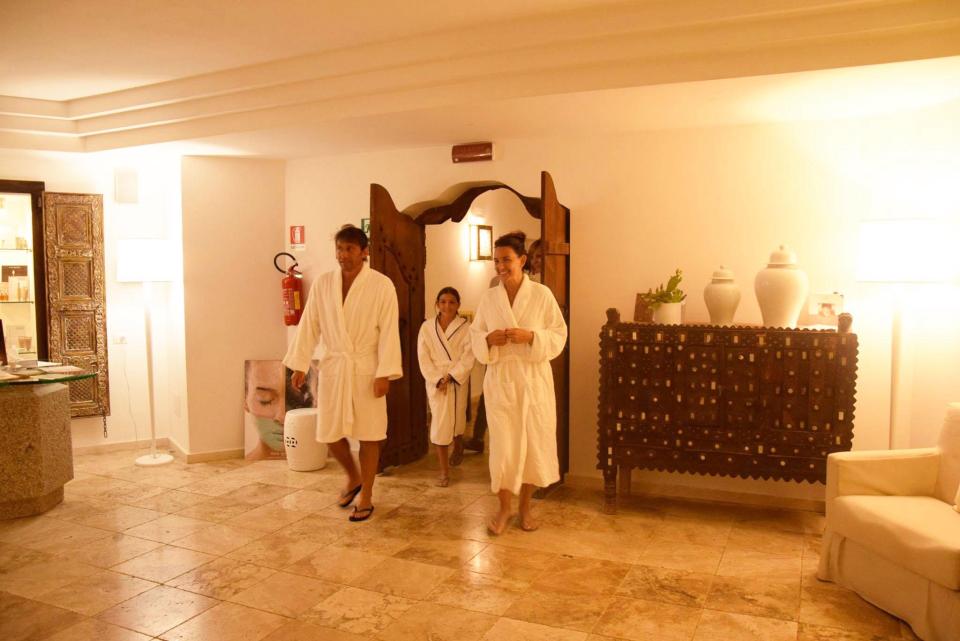 Just out of a relaxing bath

Conte wrote on his Facebook page: “Being able to spend a couple of days of vacation with my staff and our families was a very nice experience.

“In Sardinia and in this amazing family resort, we have recharged the mental and physical energies essential for the upcoming season.

“I would like to thank Mr. Erich Falkensteiner, the Director Andrea Previsti and all the Staff of Falkensteiner Resort Capo Boi for their hospitality.” 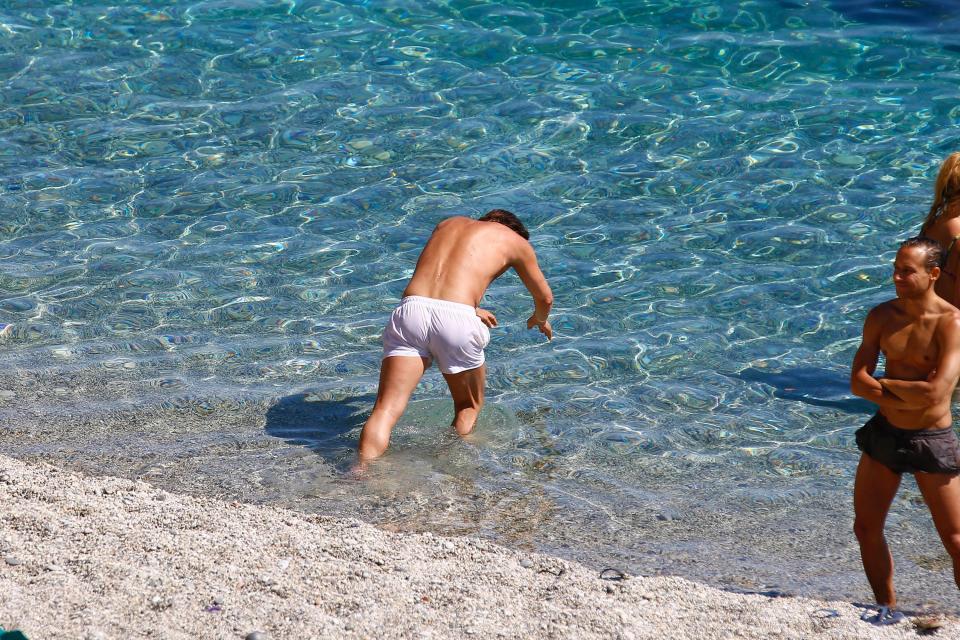 Conte when he heard Lukaku is going to Manchester United

The trip showed off the tight-knit nature of the coaching staff, as they sunbathed, played football and volleyball, went on yacht cruises and enjoyed meals together.

One notable absentee from the trip was Steve Holland who left the Blues at the end of the season to become Gareth Southgate’s England No 2 on a full-time basis. 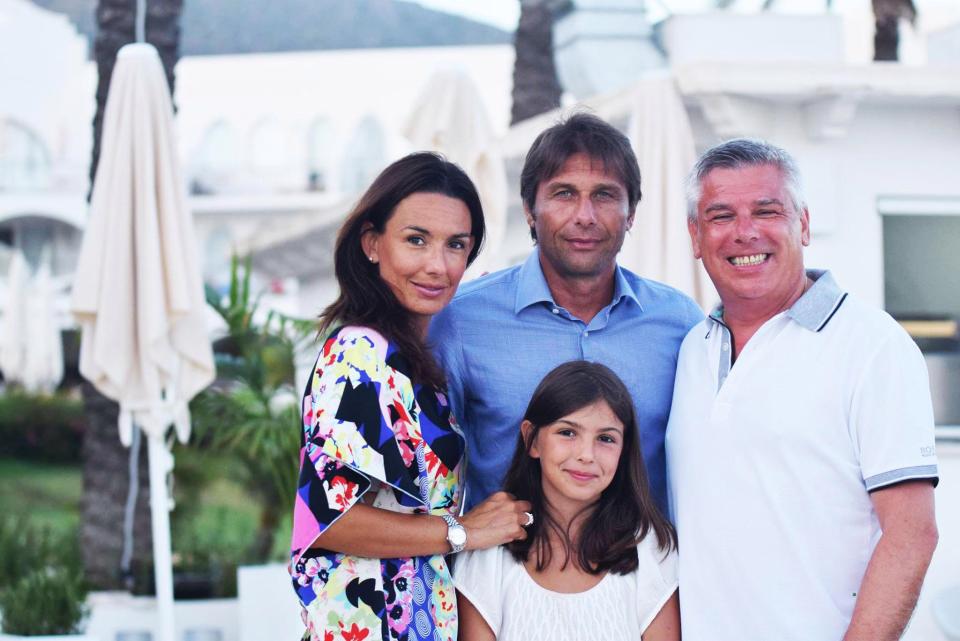 Conte with his family

It remains unclear if Conte will appoint a replacement for Holland – despite protests from the club hierarchy that there needs to be a British presence among the staff.