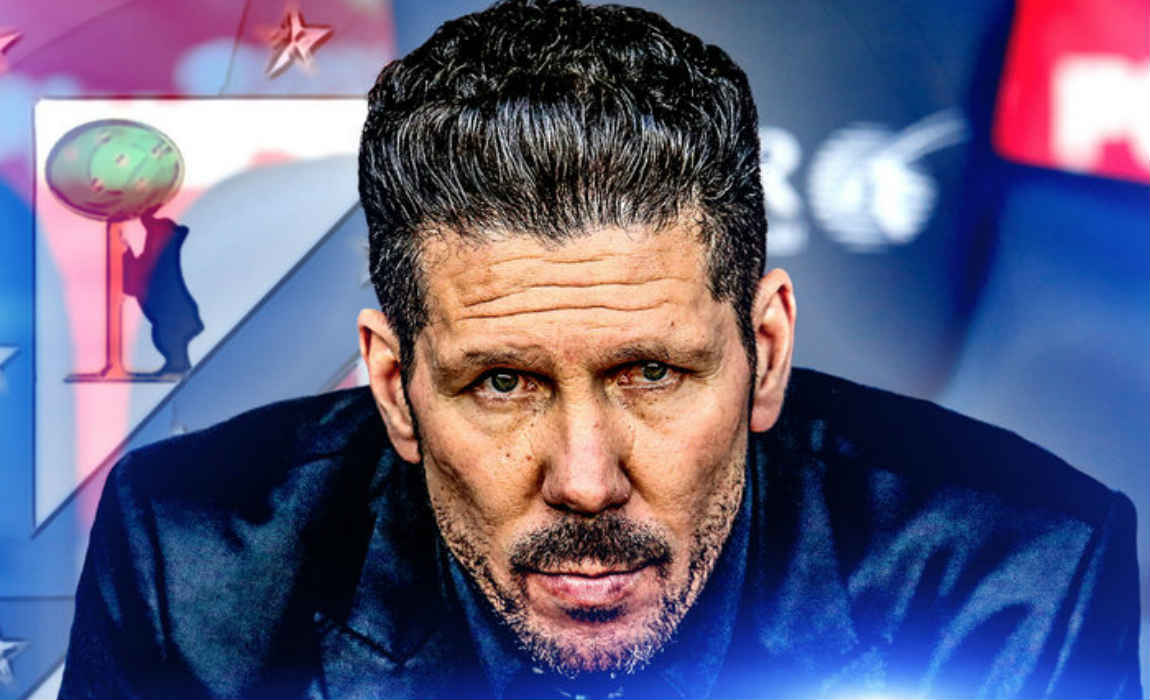 Atletico Madrid boss Diego Simeone has revealed that he never gets tired of praising his players.

The Argentine saw his thump a 10-man Las Palmas 5-0, in the La Liga as they chase a Champions League qualification spot.

Atleti are set to face cross-town rivals Real Madrid in the semi-finals of the Champions League on Tuesday and the Rojiblancos showcased immense talent as they scored thrice in the opening 20 minutes of the game.

This is the first-time since 1957 that the Vicente Calderon outfit have achieved the feat.

Simeone was thrilled and excited as his team moved to third position, pushing Sevilla down to fourth.

“I’m enjoying the important game that the team played. We interpreted very well how we had to play today. We found what we were looking for,” Simeone said.

“Today we started very strong. I don’t get tired of praising these players. Four days ago we lost a match and today they took the field and solved the match in 18 minutes. 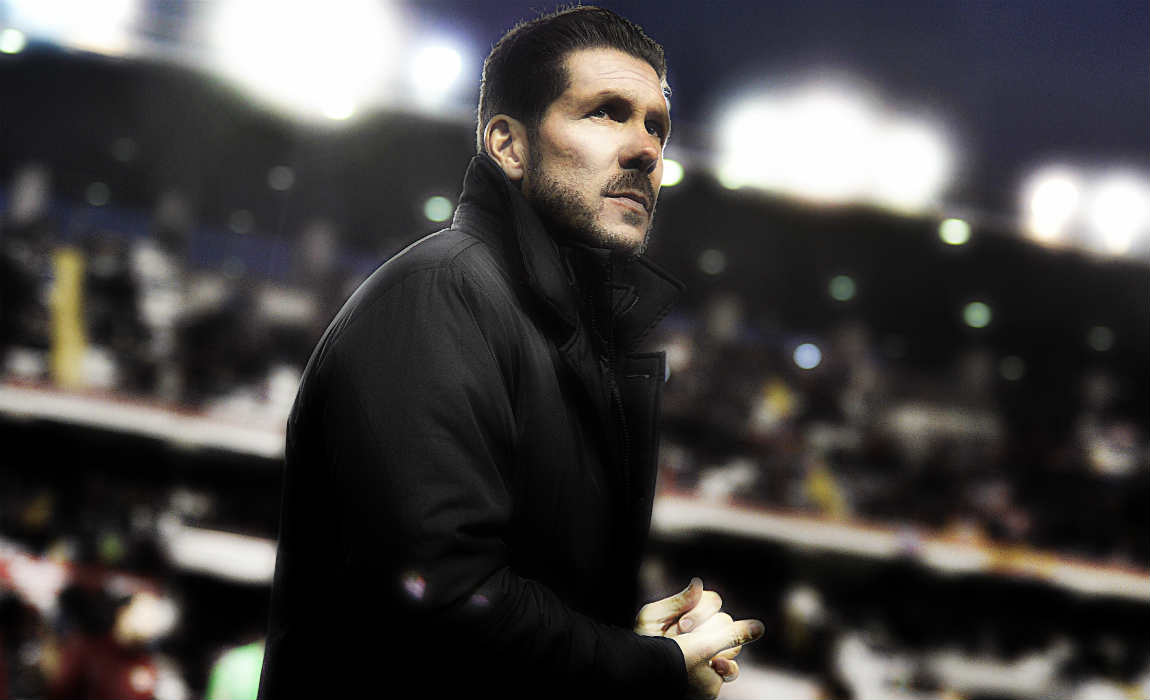 “That speaks volumes about the team and speaks highly of the whole club.”

Atletico will now be focusing on taking revenge on their heated rivals Real Madrid, having seen the Los Blacos beat them twice in three years in the final of the UCL.