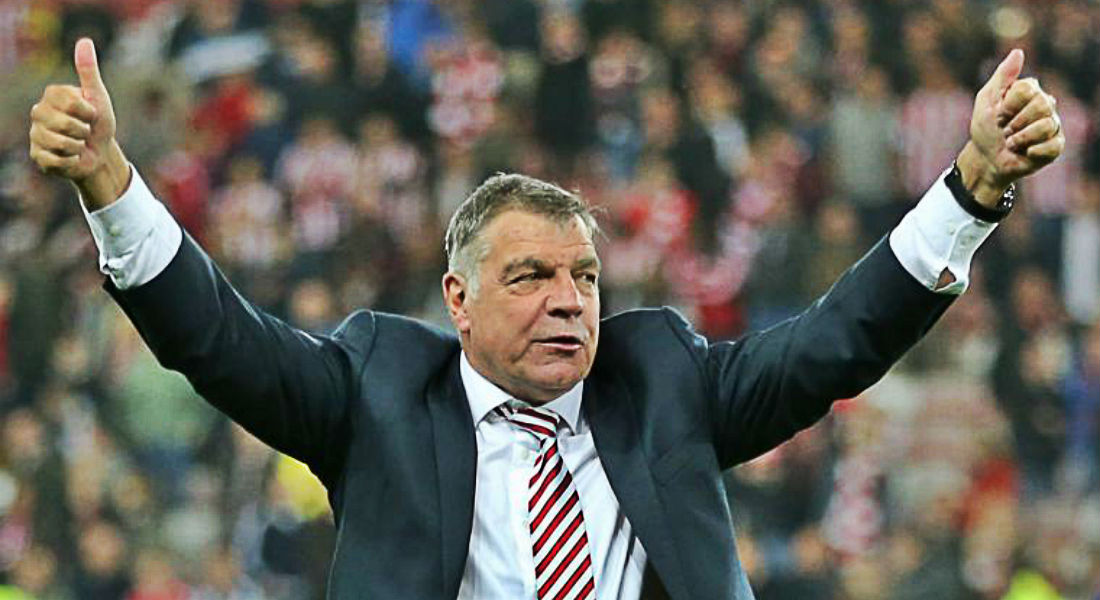 Sam Allardyce is interested in filling the void at Everton after Ronald Koeman’s departure – and has admitted that he would overturn their form by taking them back to basics. 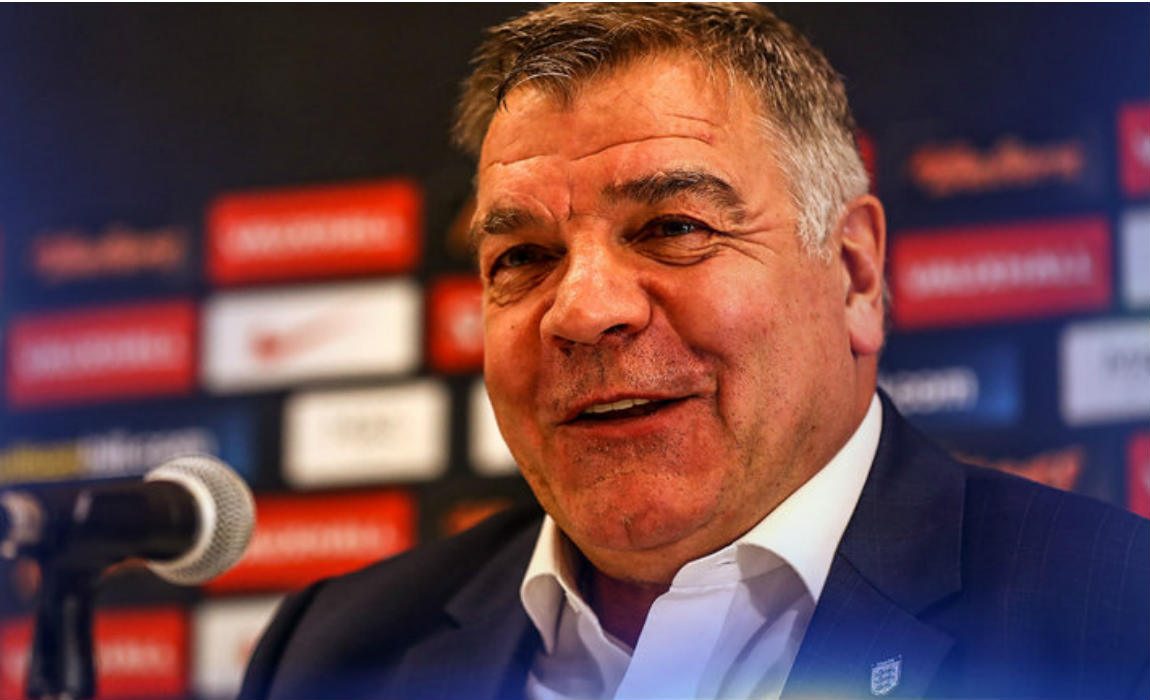 Sam Allardyce has declared his interest in taking over Everton

The former Three Lions boss is one of the favourites to become Everton’s next manager following the sacking of Ronald Koeman.

The Toffees have also shown huge interest in Burnley boss Sean Dyche and sources reveal that the club will make an approach for the 46-year-old in the next 24 hours.

Everton’s Under-23 manager David Unsworth has been appointed as the caretaker boss but the club officials are working round the clock to rope in Koeman’s replacement as quickly as possible. 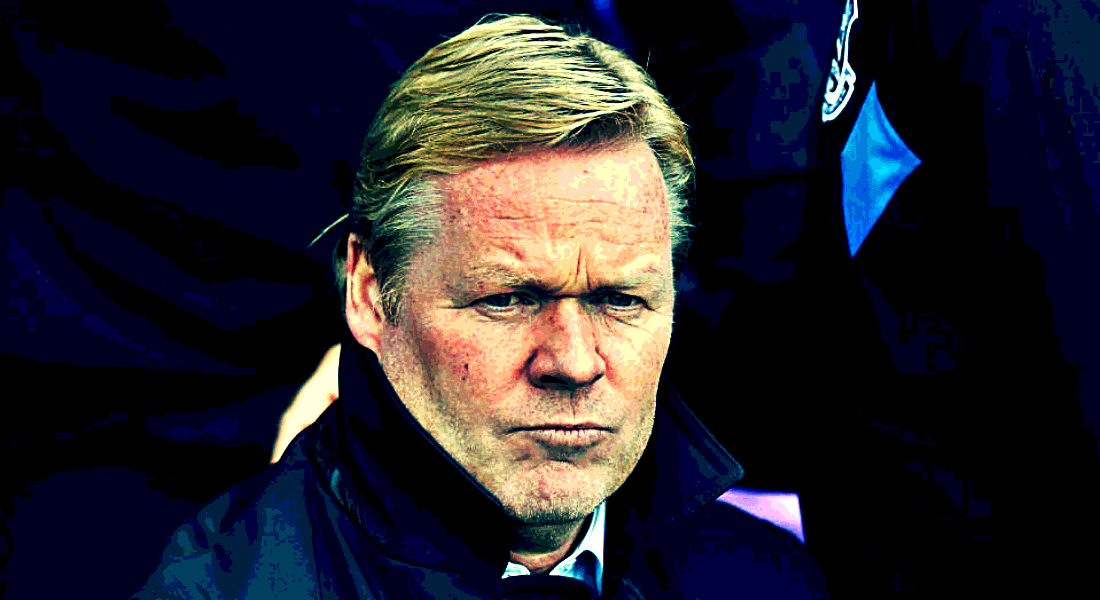 Previously, Allardyce had distanced himself from rumours linking him with the Leicester City job following the sacking of Craig Shakespeare, with the job going to former Southampton boss Claude Puel.

He said that he was not ready to take up another new challenge, having left the Crystal Palace job in May in order to spend quality time with his family in Bolton.

But now he has taken a massive U-turn and has refused to rule out the possibility of taking over at Everton.

“Who knows? I’d have to consider that if that phone call happens,” he said.

“There’s no point in speculating at the moment. David Unsworth’s in the chair.” 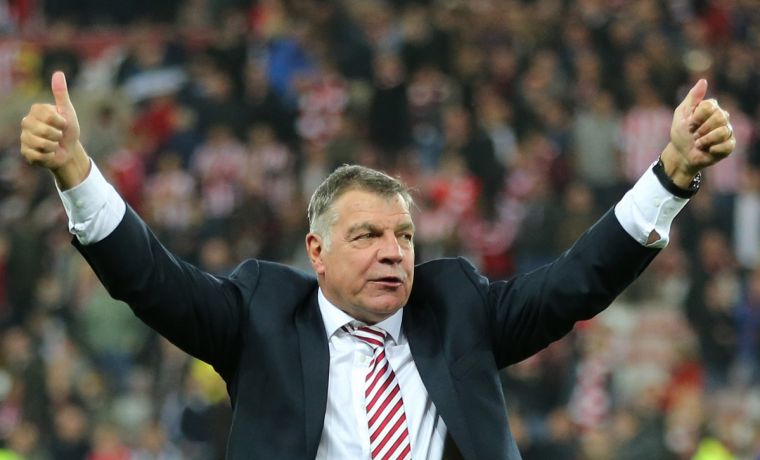 He already has a master plan on how to solve the problems of Everton, who have dropped to the relegation zone, having lost six of their last Premier League games.

Allardyce believes that Everton need to stick to the basics and change their passing game style to rebuild the confidence that would help them to win matches.

He said: “I’ve been in this position a number of times at the last three clubs I’ve had, and I would just put the team back to basics, and show them exactly what it takes to get out of this position.

“And of course sometimes it’s not entertaining, particularly away from home. But it’s about the commitment, getting the result and how you do it.”