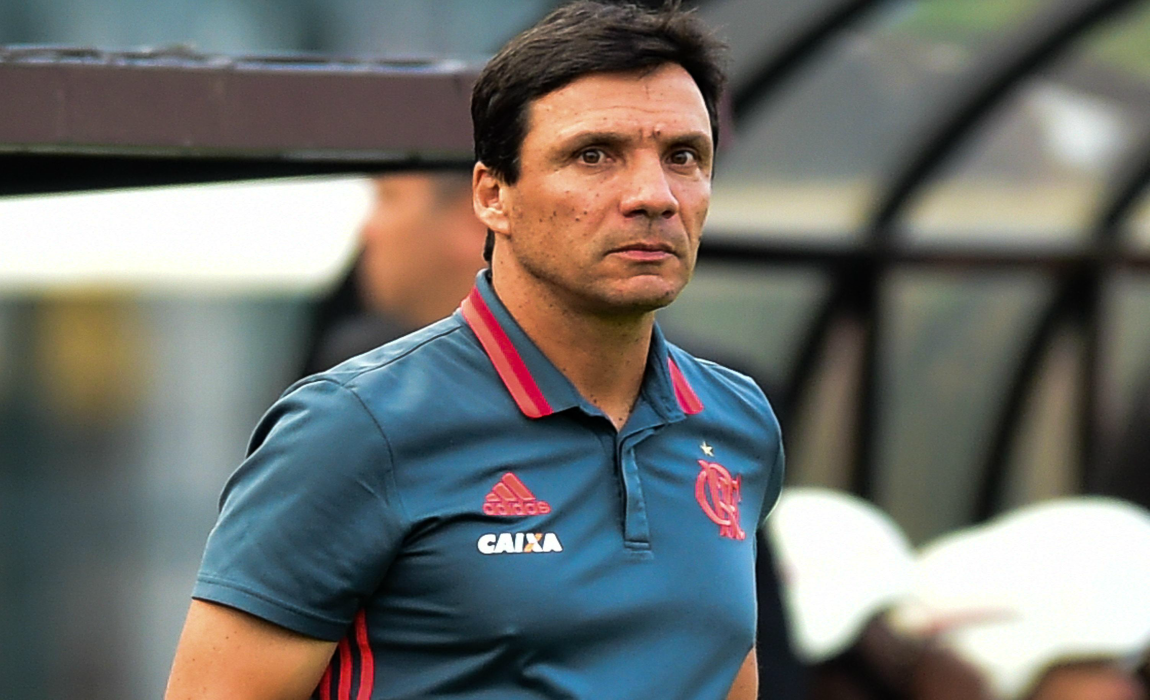 The Rio de Janeiro side have won just one of their past eight matches across all competitions.

They are currently fifth in Brazil’s Serie A standings with seven wins and eight draws from 19 matches.

Ricardo led Flamengo to 32 wins, 10 draws and nine defeats after taking over the job from Muricy Ramalho in May last year.

Assistant coach Jayme de Almeida is expected to be named interim coach as the club searches for a full-time successor.