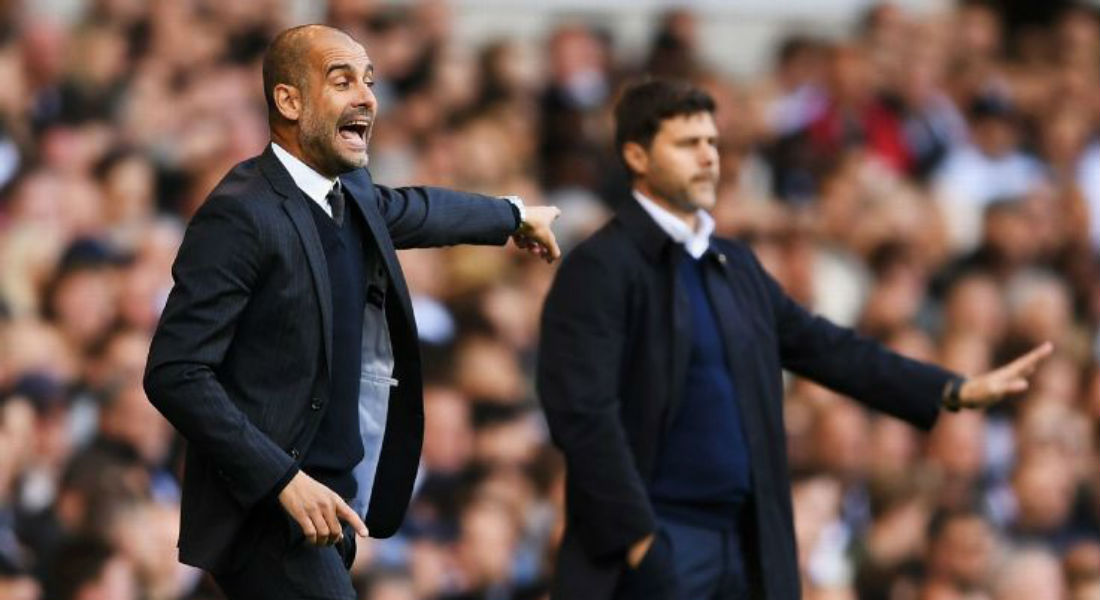 Pep Guardiola has rubbished Mauricio Pochettino’s accusation that the Manchester City boss disrespected Tottenham Hotspur, and insisted that his comments were misinterpreted. 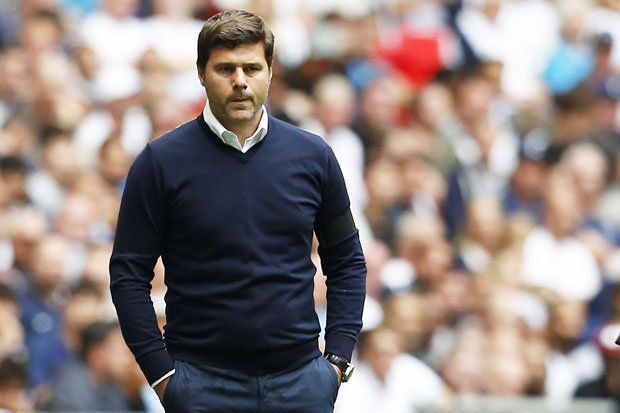 It was not clear whether Guardiola intentionally wanted to taunt a Premier League title rival through his comments but Kane’s red-hot form tells us why the Spaniard singled the England striker for praise.

Kane has displayed incredible form for Spurs this year

But Guardiola has now cleared the air insisting that he never meant to disrespect Tottenham Hotspur.

“When I said ‘Harry Kane’s team’ it was for the fact he scores a lot of goals, and I know perfectly that Tottenham is not Harry Kane alone. I think last season, the guy that spoke the most, and appreciated the way they play, was me.

“When he lost against Chelsea in the (FA Cup) semi-finals (last season) I said it was incredible because Chelsea shot four times on the target and scored four goals. And I said Tottenham is one of the best teams. 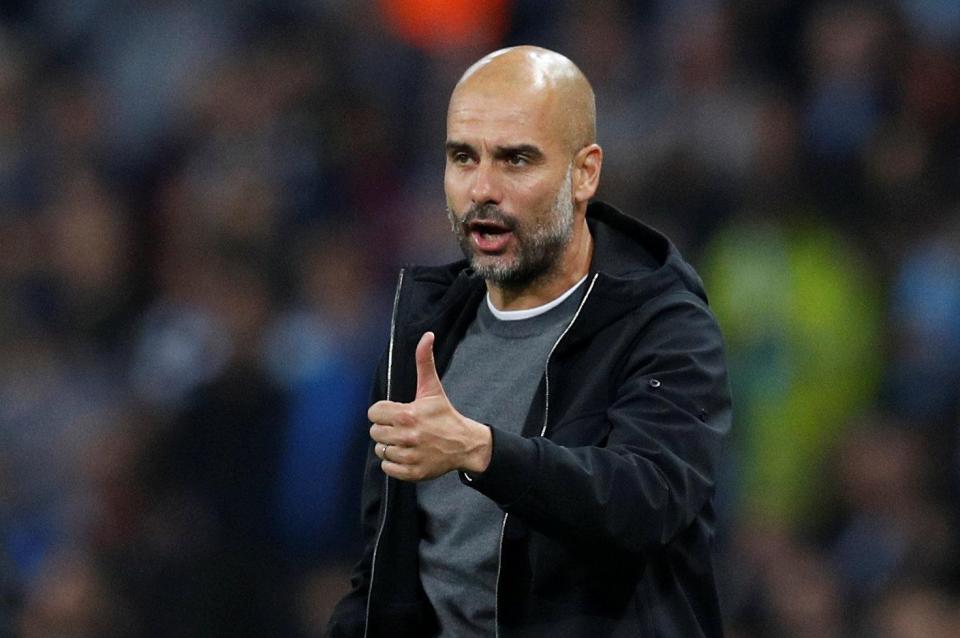 “So I am a little bit disappointed if he said that. I don’t know what he said. But never I was disrespectful in that period about my colleagues.

“I respect a lot what Tottenham have done in the last two or three years. They deserve a lot of credit in the way they play, and show to English Premier League football, always attacking. Last season they finished better than us. That means a lot.

“But it’s okay. I spoke many times with Mauricio. If he believes that, maybe I should just have said ‘Pochettino team’ instead of ‘Harry Kane’s team’. But I did it because he scored two more goals against Huddersfield.

“I think Mauricio has made a mistake. Never in my career here have I been disrespectful. Maybe I can answer when someone attacks my team, but never was I disrespectful about Mauricio or what Tottenham did.”