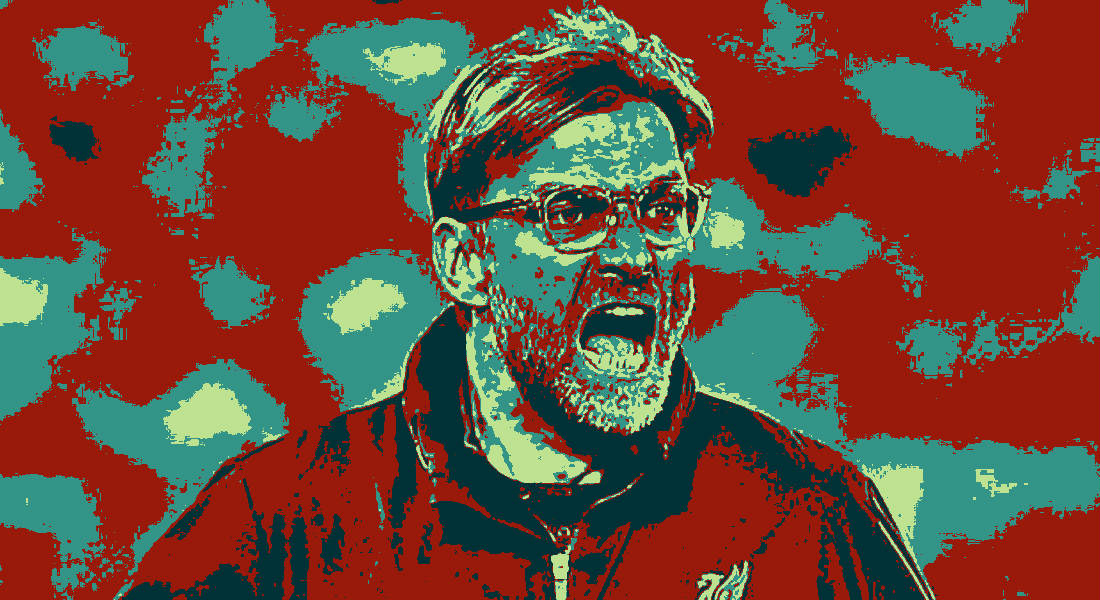 Jurgen Klopp Baffled By Liverpool Contract Rebels Who Let Champions League Qualification Dictate Their Futures: ‘WTF, It’s Your Job To Do It’

Jurgen Klopp launched a stinging verbal attack on Liverpool transfer targets and also on some of his own players for basing their futures on the Champions League. 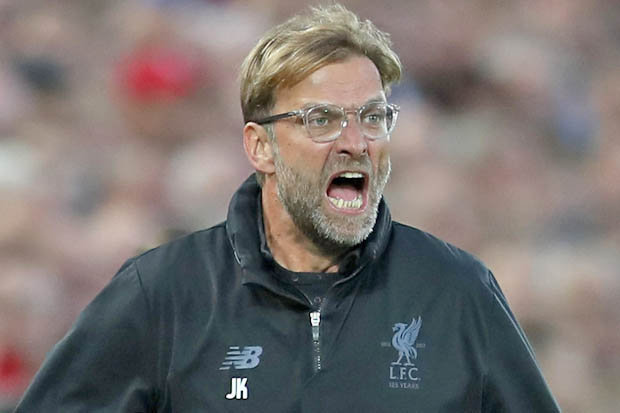 Liverpool sealed a place in the group stages of the Champions League on Wednesday night.

The Reds clinched a 4-2 win over Bundesliga side Hoffenheim at Anfield and stormed into the play-offs 6-3 on aggregate.

Liverpool will be in pot three for Thursday’s UEFA Champions League draw at 5pm BST.

The German insisted attracting new stars to Anfield will become far easier after they qualified for Europe’s premier competition by beating Hoffenheim.

But Klopp is not happy with some Liverpool stars, who have allowed Champions League to dictate their futures – although he did not point out specific individuals.

Philippe Coutinho has handed in a transfer request to force through his move to Barcelona and Emre Can has not yet signed a deal – with his current contract at Anfield set to expire next summer. 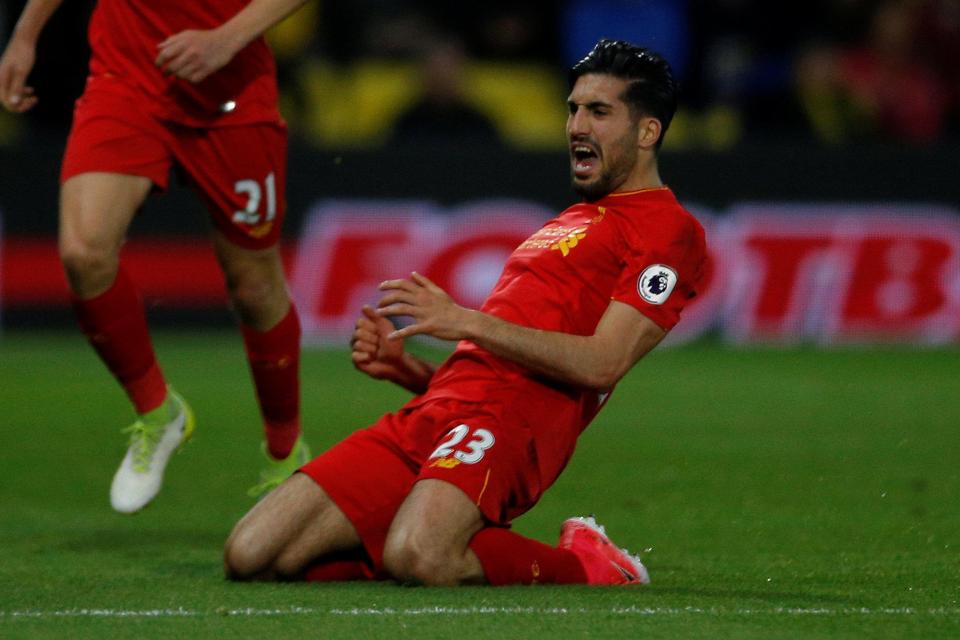 Meanwhile, Can is yet to pen a new contract with his currently set to run out at the end of the season.

And it seems that some players Livrpool have been trying to sign this summer have stalled talks without the guarantee of Champions League football.

“It’s a big influence on the transfer market, especially if you do it (qualify) more often,” Klopp explained.

“Players we talk to say: ‘if you play Champions League, we would be really interested because the club is good, the manager is not bad.”

“It’s up to you to help us get there. Don’t expect us to get there and then you join us. We are meant to do this together, and that’s what we did tonight.”