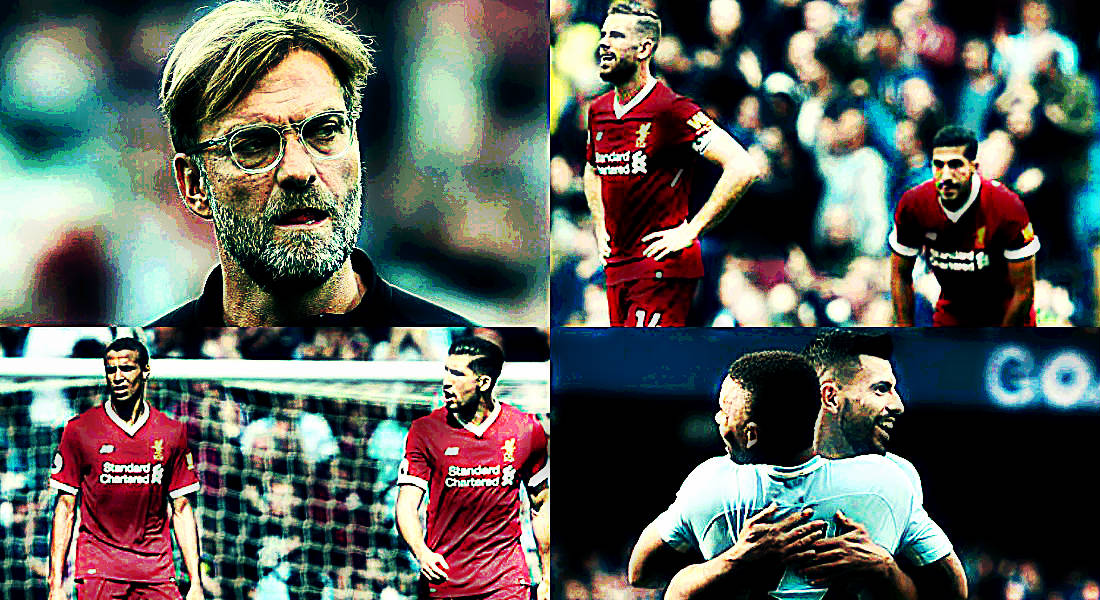 Jurgen Klopp accentuated that Liverpool’s midfield were equally at fault for their humiliating defeat against Manchester City as their defense. 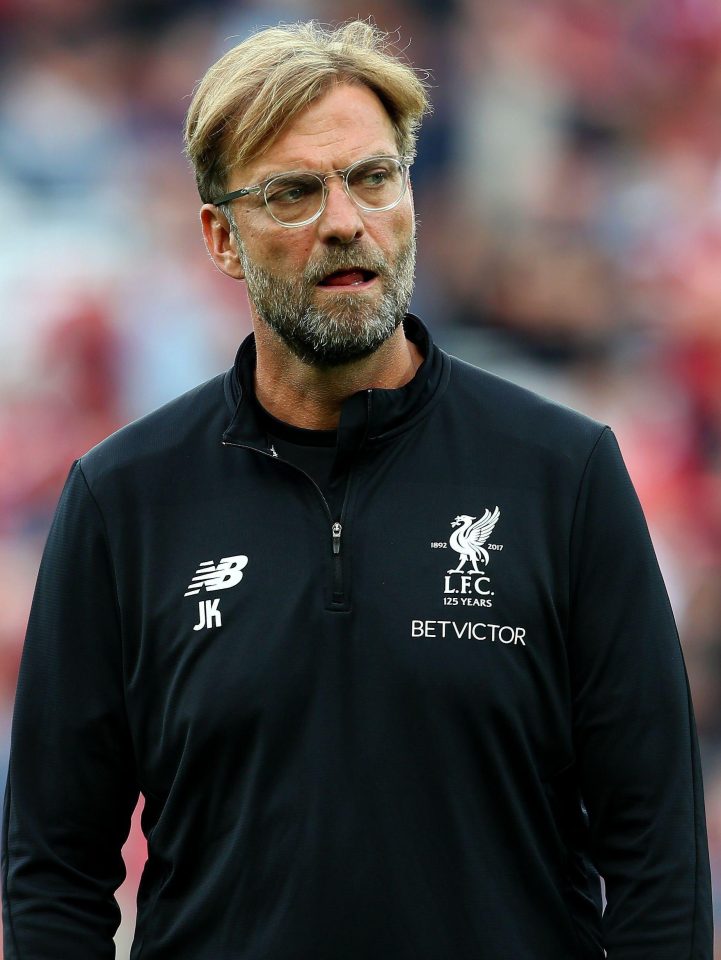 Liverpool suffered a 5-0 thrashing at the Etihad on Sunday, despite being behind by only one goal until Sadio Mane’s dismissal.

And now Klopp, who has seen side concede 11 goals in the last six games, made it clear that his midfield should step up the gas defensively to offer more protection and stop attacks.

“If we lose the ball in the middle, then they can play the ball there,” said Klopp.

“The first goal was so easy to defend… push up! Then two players are offside.” 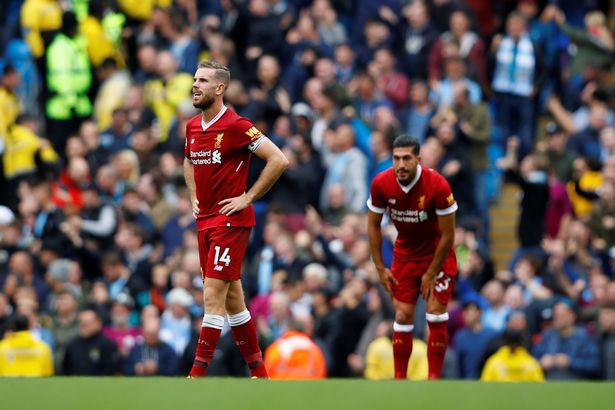 Jordan Henderson and Emre Can look on

“But we didn’t, and that’s what the first half was like, we weren’t compact enough and didn’t cause them enough problems. I was not happy, but I also realise we had those kind of situations going forward too.”

“And if players are properly defending in midfield (you have a better chance) – we are usually much better at that than we were against City.” 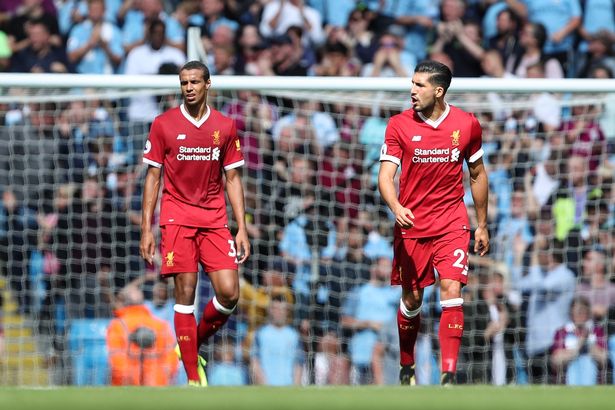 Liverpool had few chances in the first half when Salah sped past Otamendi on several occasions.

Otamendi had been spotted as a weaklink in the City defence but Klopp explanined how the Liverpool midfield failed to capitalise upon the opportunity.

In general the former Dortmund boss underlined how Liverpool’s midfield struggled against City.

“For everybody in the world, it’s difficult if you cannot avoid a pass. That’s how defending works.” 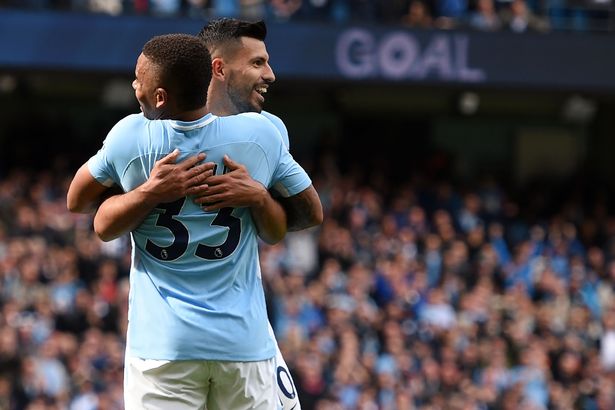 “You have to avoid the pass, because in the end Otamendi cannot make Salah slower.”

“If we can play the pass, then Salah is away. That’s not Otamendi’s fault. That’s how I see it. That’s why you need to be compact and avoid passes like this.”

Klopp added: “Losing 5-0 feels really bad, but at one point I knew with the way things were going that it was not our day, 100%.”

“Unfortunately, I have had few days like this as a manager. Not at Liverpool, thank God.”

“I was with Dortmund against Bayern, when we lost 5-1, which we should have won! Nobody will remember this, but it was like this.” 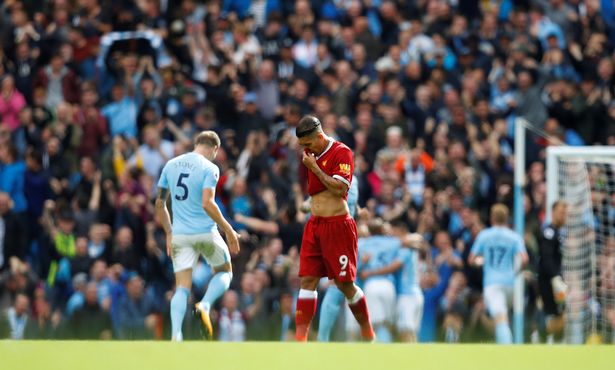 “Things like this happen. It was really bad, but we have to take the blame for everything that you saw on Saturday. That’s how life is.”

“Two weeks ago we got all the credit (for beating Arsenal), now we have to take the not so nice part of criticism.”