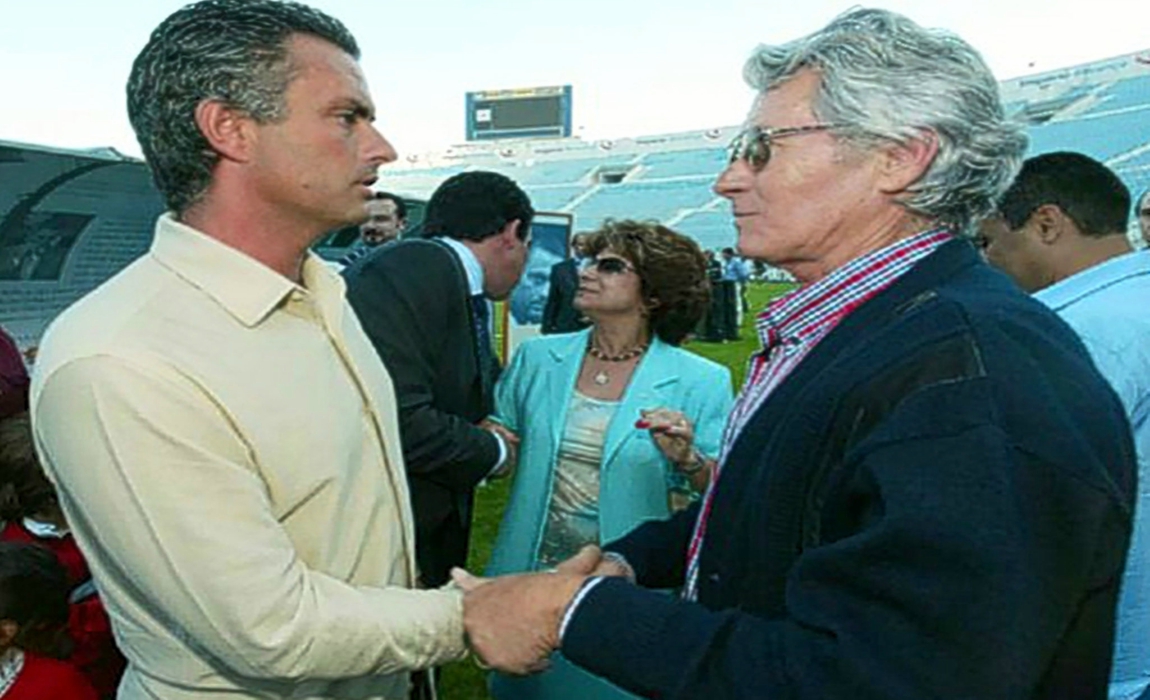 As confirmed by reports in Portugal, Félix Mourinho had been suffering from a “prolonged illness” — whether that’s related to the stroke and the following extended recovery in 2015 (around which José did try to put on a brave face just as the waves started crashing over him and his time at Chelsea was drawing to a close) is unknown. Félix Mourinho was a football man himself, who also went into coaching after a 20-year career as a goalkeeper (talents, that José’s son, currently at Fulham’s Academy has inherited as well). 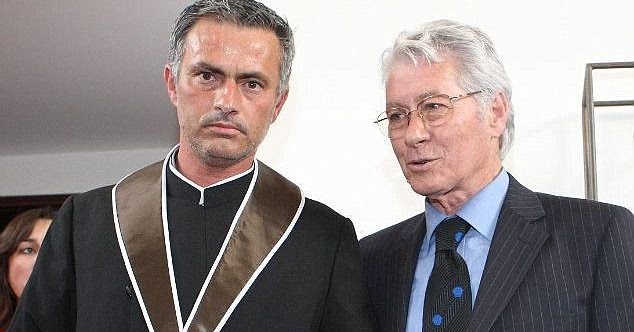 The Manchester United manager posted a touching black and white photo of himself as a child alongside his father on Instagram.

Jose Manuel Mourinho Felix made more than 250 appearances as a goalkeeper for Vitoria Setubal and Belenenses in his career along with one for the national team.

He also managed Mourinho during the Portuguese’s early playing days as part of a 20-year career in the dugout which took in some 11 clubs. 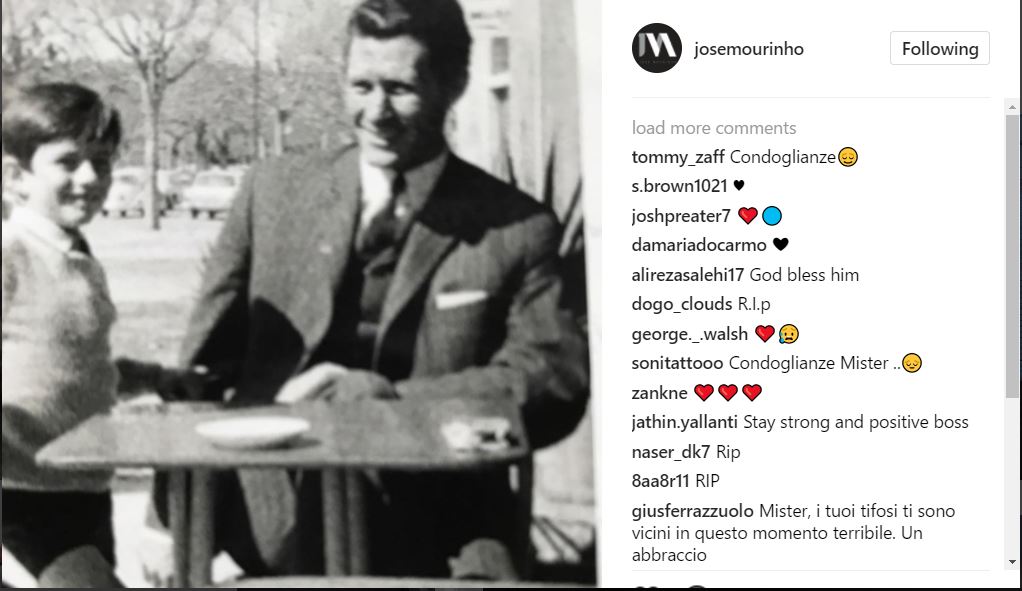 According to reports from Portugal, the funeral will be held on Thursday, June 29.

I know what life is. I know that in the end, what matters is the family and my family is top. -José Mourinho; October 2015 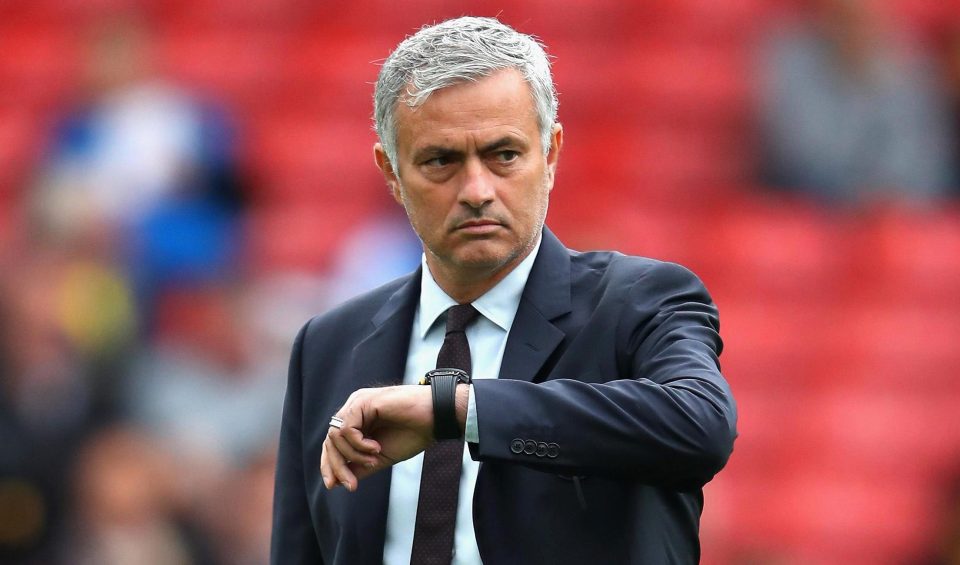 We send our heartfelt condolences to José Mourinho and his family.