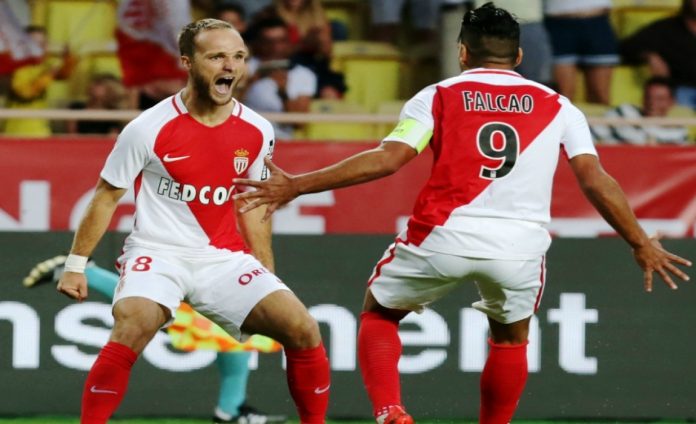 Forward Valere Germain became the first recruit of his hometown team Marseille after he left Monaco, the club announced on Saturday. 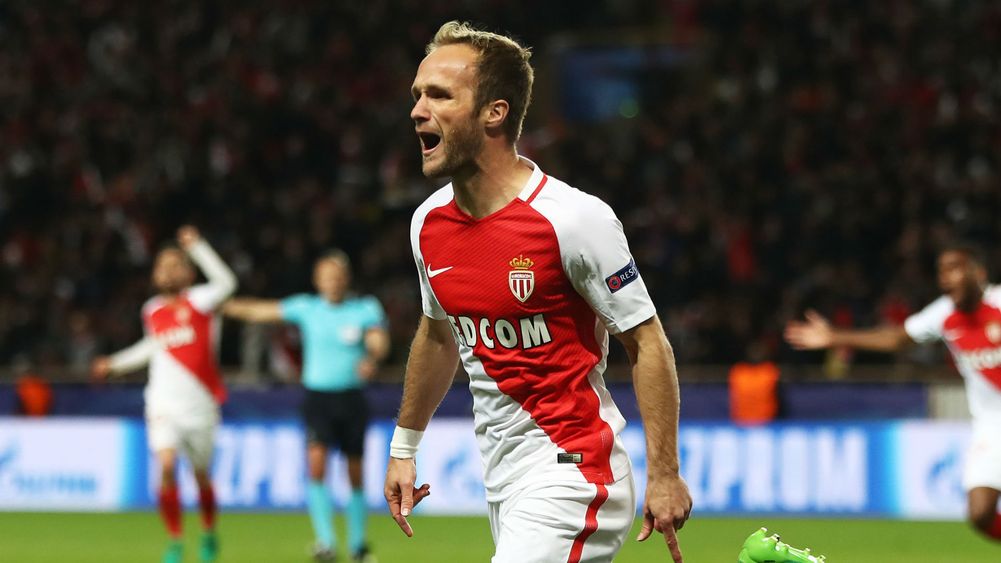 “Monaco and Marseille have reached an agreement for the transfer of striker Valere Germain, who will sign on Monday a four-year contract after passing the medical examinations,” Marseille said in a statement on their official website.

Born in Marseille, Germain scored 10 goals and three assists in last season’s Ligue 1 for the titleholders, while struggling for a starting spot in the team, especially after the 18-year-old sensation Kylian Mbappe’s skyrocketing emergence. 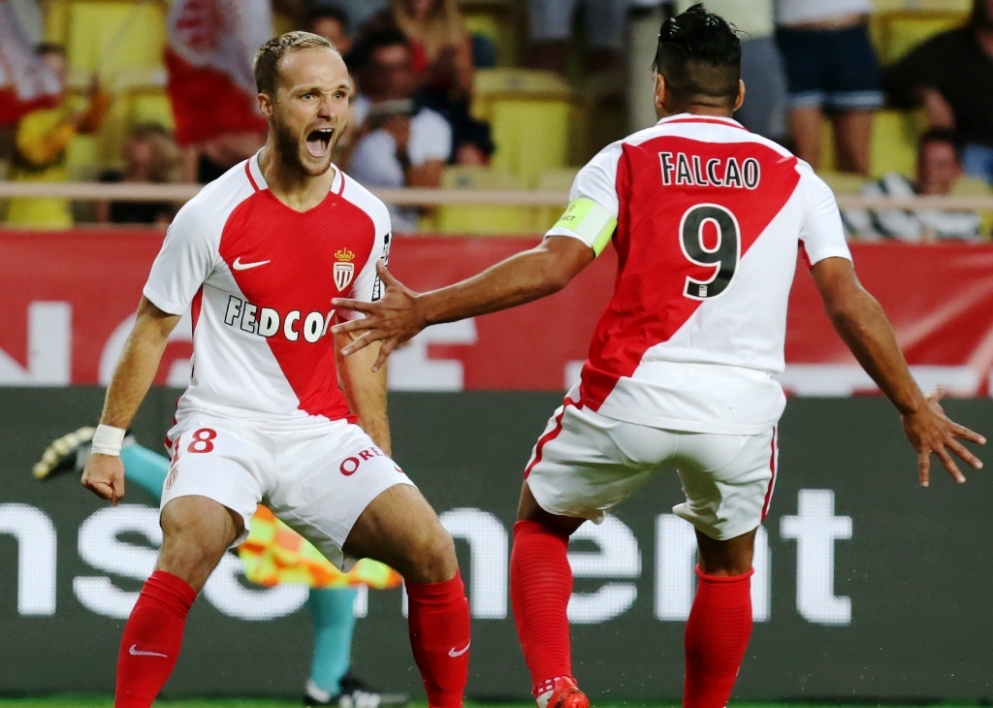 “The coach Rudi Garcia can count on an experienced striker,” added Marseille.
As scheduled, Germain will be officially presented next Monday afternoon by Marseille, who did not disclose the transfer fee of the newly-recruited forward.

According to French media, Germain will be worth around 10 million euros, including bonuses.
Germain will follow the footstep of his father, Bruno Germain, to wear the hometown team’s jersey. 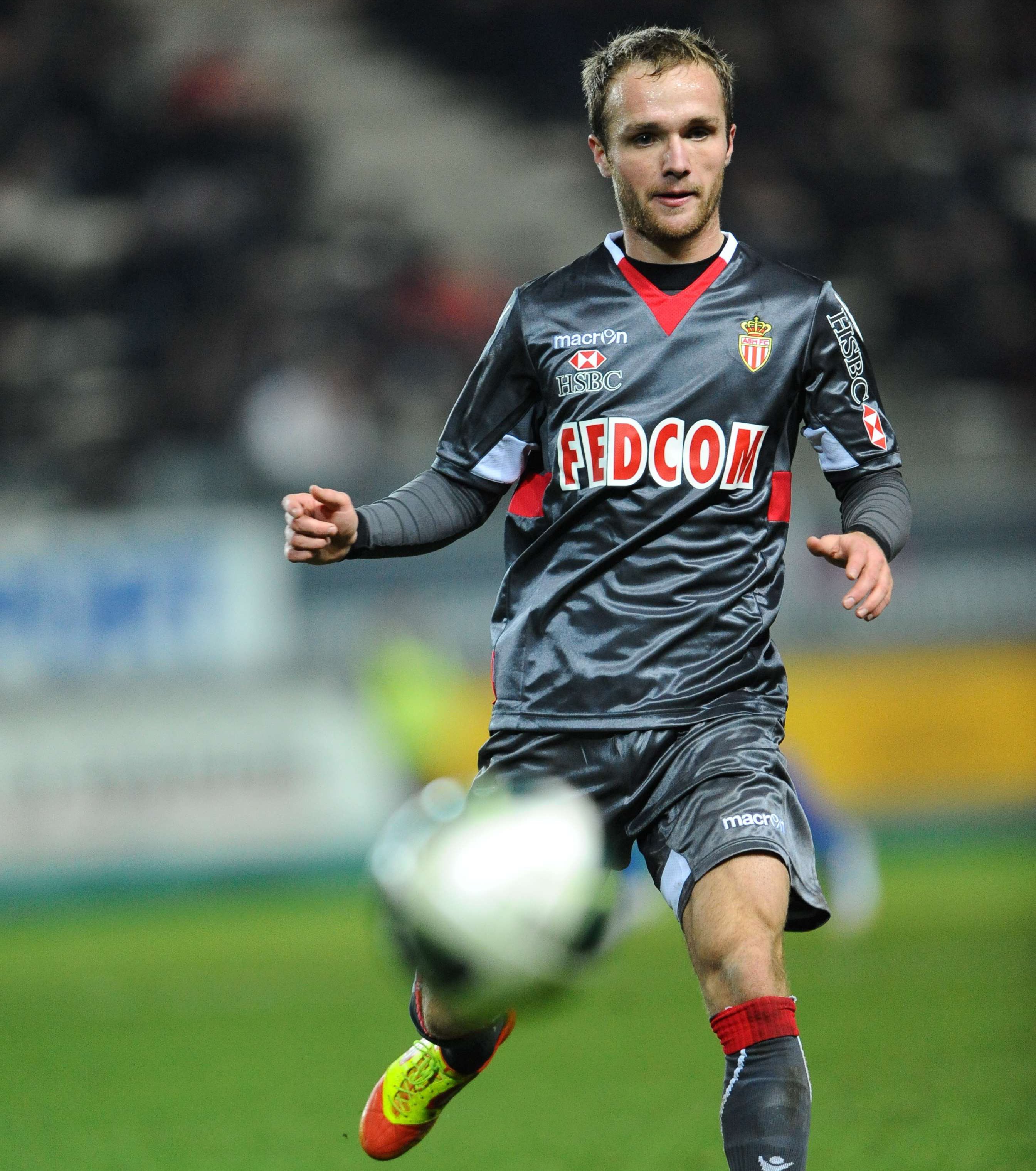 “He always shows his will to join Marseille,” Bruno revealed.