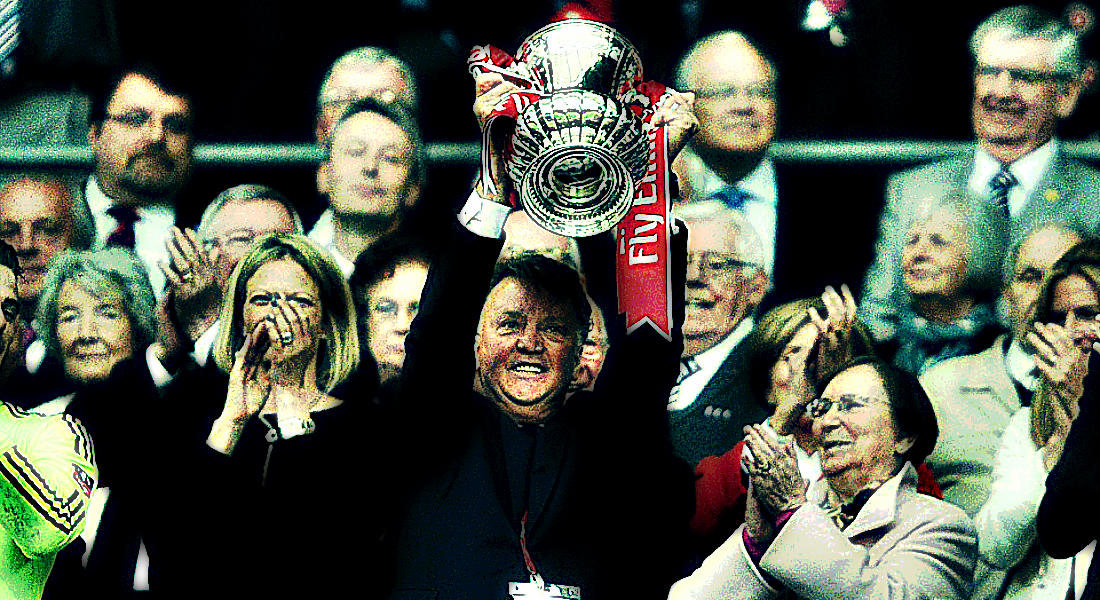 Louis Van Gaal has slammed former club Manchester United for sacking him after he had led the Red Devils to FA Cup triumph. 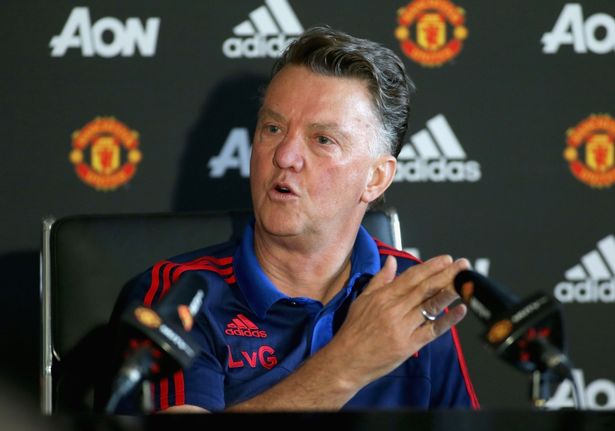 The Dutchman has not held back on his sacking

The Dutchman finally vented out his frustration and spoke his heart out about his unceremonious departure from Old Trafford less than 24 hours after he guided the Red Devils to a 2-1 Wembley victory over Crystal Palace in the FA Cup final in May 2016.

Van Gaal compared his sacking to being hanged to death and insisted that Red Devils’ chief executive Ed Woodward worked behind his back to tempt Mourinho to join United following the Portuguese’s embarrassing exit from Chelsea. 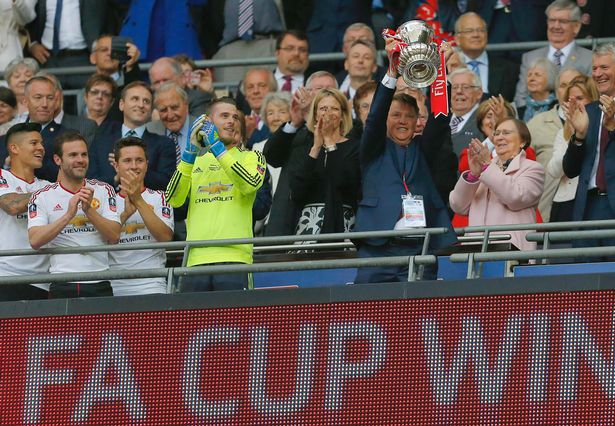 Van Gaal lifts the trophy as his players applaud

Van Gaal, who has previously has remained silent over his sacking, said: “United put my head in a noose and I was publicly placed on the gallows.”

“The pressure was enormous with my head in the noose and they went right behind my back.”

“I think it was all orchestrated like a film and it was done very much behind my back right from January.”

“My wife, Truus, told me that the attitude of the board had changed. Women have this intuition. They smell it.”

“I denied it, even to my wife, because between me as a manager and the chief executive Ed Woodward, everything was running as normal.” 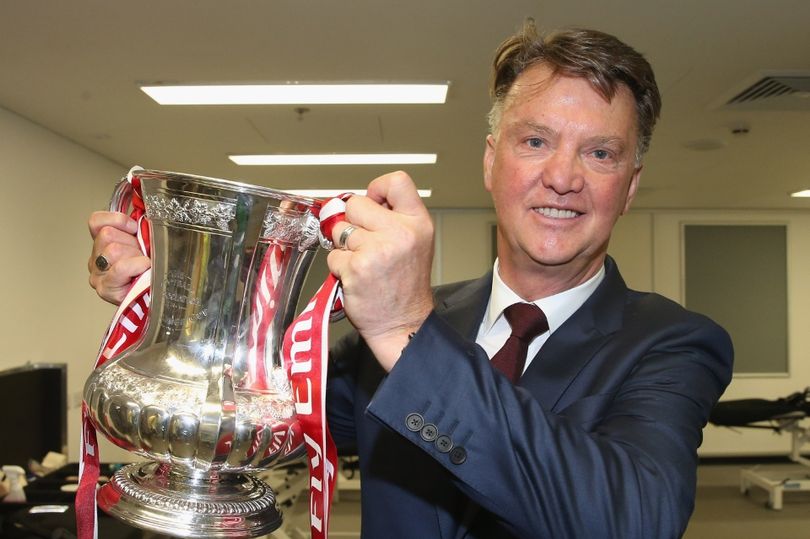 Van Gaal felt that he was losing his grip when  United legends like Gary Neville and Paul Scholes criticised his style of football.

He describes the way United launched their charm offensive to land Mourinho as the biggest humiliation of his career.

Van Gaal said: “Suddenly former players started to yap in the media that we were playing boring football and Mourinho’s sacking made it very attractive for everyone to keep bashing me.”

“I do understand that choice of United to get Mourinho.” 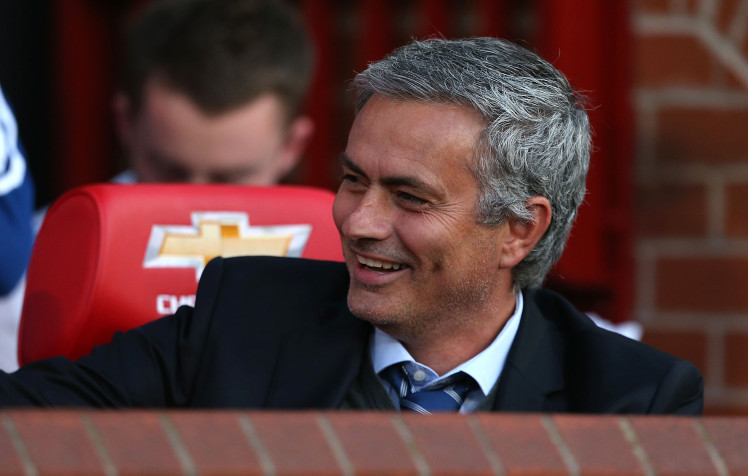 “Suddenly, Mourinho was out after one-and-a-half years of my contract and I knew United wanted him one day.”

“They told me only after it was leaked out and it was the biggest disappointment of my life.”

“United did not discuss this with me. If they had come to me with the Mourinho plan then I could have said ‘okay, let’s give it everything for the last six months, complete commitment to each other and the team and then Jose Mourinho can take over.”

“They could have saved the last year of my salary by doing that but after what happened I made them pay every penny.”

Post tags:
ChelseaJose MourinhoManchester UnitedOld TraffordPaul Scholes
previous post
Conte Warns Chelsea They Must Be More Prepared For Next Summer’s Window To Avoid Scrambling Around To Complete Late Signings
next post
Klopp: Fans Will Forgive Coutinho As He Wanted Barcelona Not Everton!