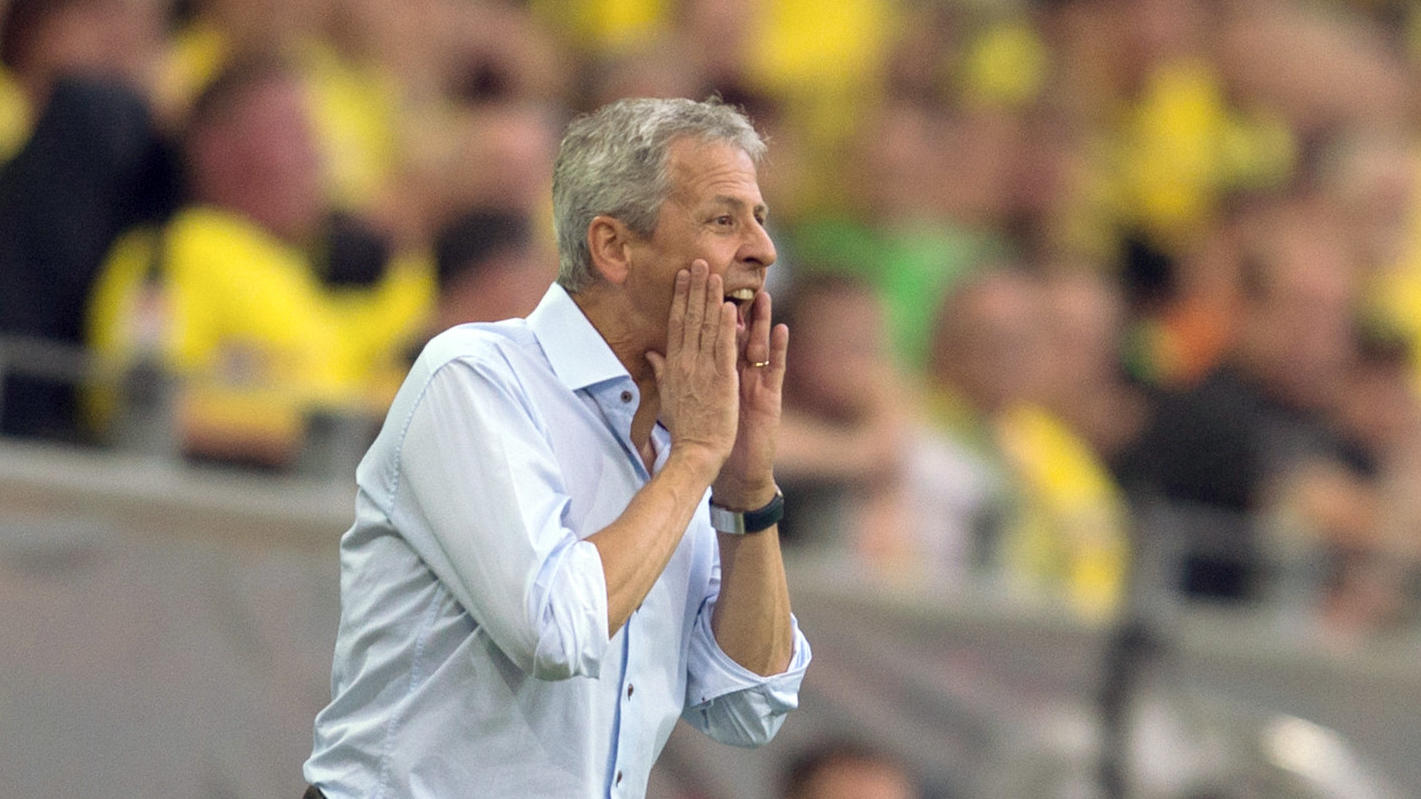 Lucien Favre is what you call a football nerd. Born in the French-speaking part of Switzerland, the 60-year old focuses on football 24 hours a day. At present, it must be a difficult time for the man who is expected to join Borussia Dortmund ahead of next season.

While the German football magazine Kicker reports about a “done deal”, Favre has to finish his current job with OCG Nice. The talk is that he has been given a contract until 2020 by Dortmund. It is thought it will be officially announced next week when the French league season has come to an end.

The former Hertha BSC and Borussia Moenchengladbach head coach, is facing a big challenge as he has to do nothing less than to reanimate a struggling football club that wants to return to the upper echelon of European football.

Favre will replace Austrian Peter Stoeger. Stoeger was Dortmund’s second coach this season after Peter Bosz left the club earlier in the season.

Favre’s reputation in Germany is excellent. According to the former Berlin sports director Deter Hoeness, the brother of Bayern Munich president Uli Hoeness, he is somebody who can “make footballers better”.

While preparing for his last game with Nice in Lyon this weekend, Favre is busy restructuring Dortmund’s squad together with CEO Hans-Joachim Watzke, sporting director Michael Zorc, managing director Sebastian Kehl and the club’s external advisor Matthias Sammer. Zorc recently announced the club would invest “a large sum of money” in order to turn around the club’s fortunes after a disappointing season.

Zorc and Watzke said Dortmund is determined to increase the discipline in the team. “Character will be one of the main topics for the next season,” Zorc said.

Favre’s remit is to give his team balance and “bring back the joy for football,” Watzke underlined. His influence was evident when Dortmund abandoned thoughts of signing the Juventus defender and Swiss international Stephan Lichtensteiner, who told his country’s media that he wouldn’t be joining Dortmund as the two parties couldn’t come to an understanding. Bild reports that Favre vetoed the deal due to Lichtensteiner’s age.