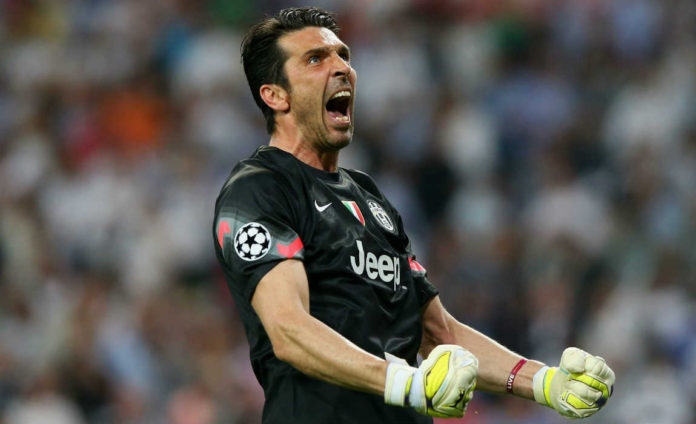 Italian goalkeeper Gianluigi Buffon on Thursday announced his decision to leave Juventus, after 17 years with the club.

“On (next) Saturday, I will play my last match with Juventus,” Buffon told the media. “I believe this is the best way to put an end to my great adventure.”

On Saturday afternoon, Juventus will face Hellas-Verona in Turin in the 38th and last game of the regular season, after winning its seventh title last Sunday.

During the press conference, he confirmed he would leave, pointing out that the Azzurri “have many relevant young goalkeepers, who need to gain experience.” His farewell at international level might come on June 4, when Italy hosts a friendly against the Netherlands in Turin.

The goalkeeper announced his retirement from international competition in 2017, after Italy failed to qualify for the 2018 FIFA World Cup, but later he agreed to stay for friendlies in 2018. Buffon unveiled no clear plans for his future yet, saying he would take a decision “on several interesting proposals” over the next week.