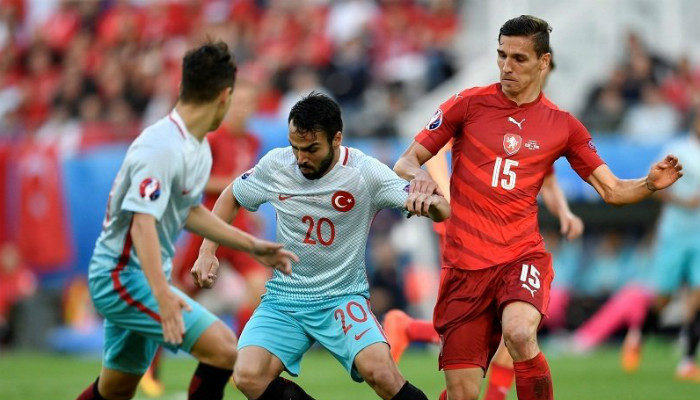 A total of 105 people, including referees and observers, were suspended from the Turkish Football Federation (TFF) over the failed coup attempt, Hurriyet Daily News reported on Wednesday.

The TFF said in a statement Tuesday that it was necessary to suspend 94 people, including regional and nationally-ranked referees and assistant referees, regional refereeing committee members and national and regional observers.

Eleven others had already been suspended before the statement released in what the TFF described as a move to ensure “a healthy investigation.”

Details are scarce on any investigations from the TFF, but Turkish media said that most referees are on-duty military officers and that they maybe covered by the investigation, according to local Daily Sabah.

The Turkish government has repeatedly said the July 15 plot, which left at least 246 people dead and more than 2,100 others injured, was organized by followers of Fethullah Gulen, a cleric now living in the United States.

Ankara has demanded that the U.S. extradite Gulen, but Washington insists that Turkey provide “concrete evidence” directly implicating Gulen as a precondition to his extradition.