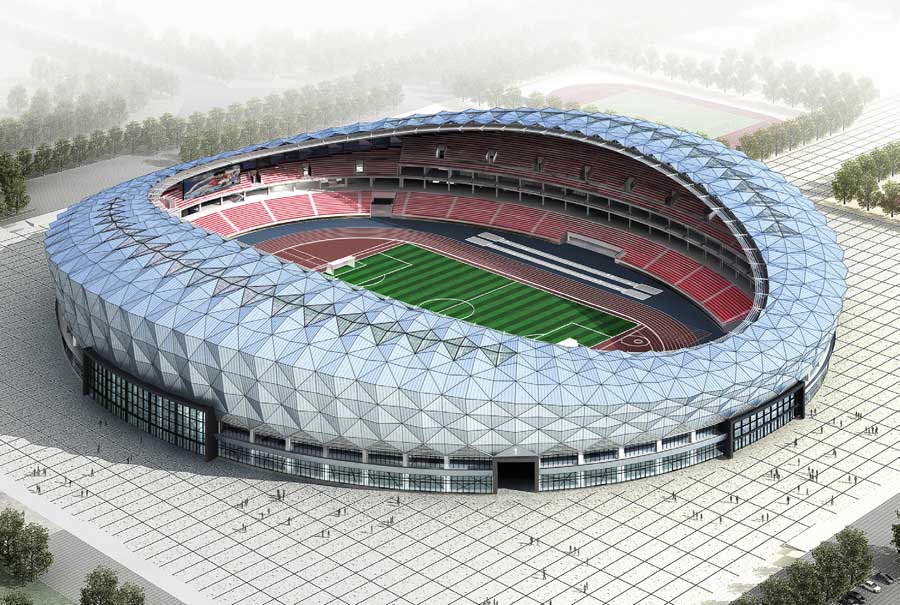 In an exclusive interview with Xinhua, Heidel said China is ready to stage the world’s biggest football event, with Schalke having toured the country in each of the past three years.

The 55-year-old said the Chinese national football team is on its way to qualifying for a World Cup within the next eight years. “China is not far away from qualification,” Heidel commented, before praising China’s efforts and progress and the “people’s enthusiasm for sports in general and football in particular.”

Heidel acknowledged that it will take time before China can start dreaming about winning the World Cup, but added that its strategy of developing young talent bodes well for the future.

“It is impressive to see how much China is open to new training methods and ideas. They are advancing all the time and it is taking them to a new level. Just look at the size of the country and the amazing number of young people playing football. There have to be talented players and I think there will be many in the near future.”

Klopp and Tuchel started their careers at Mainz with Heidel’s support. At Schalke, Heidel has opened doors for Germany’s next talented young coach, Domenico Tedesco. Before joining the Royal Blues, Italian-born Tedesco worked as a youth coach for VfB Stuttgart and TSG Hoffenheim. He joined Schalke after just 13 games in charge of Erzgebirge Aue in the second division.

Today, the 32-year-old is regarded as one of Germany’s most promising coaches after Klopp and Tuchel. Under Tedesco’s leadership, Schalke finished second in the 2017/18 Bundesliga, securing a place in the 2018/2019 Champions League.

Situated in a historically industrial and mining region in the western part of Germany, Schalke is delivering the know-how of its famous “Knappenschmiede” youth academy, which has produced the likes of Manuel Neuer, Leon Goretzka, Mesut Ozil and Leroy Sane.   Schalke relies on the skills of youth coordinator Peter Knabel, who designed a successful program in Switzerland. He is also backed up by one of Germany’s most successful youth coaches, Norbert Elgert.

Meanwhile, Schalke also has 20 coaches working in Chinese football. “We are happy to work with a club in China that has dedicated itself to coaching youngsters,” Heidel said. Schalke is convinced the scheme will produce talented players in the future.

Heidel added that while China has enormous potential, Chinese footballers need to improve their tactical understanding and technical skills, adding that “you can’t make up for many years without football in a short time.”