He received 33 votes to beat his main challenger, incumbent professor Francis Dodoo, president of the country’s athletics association, who garnered 28 votes at the GOC congress in Accra. 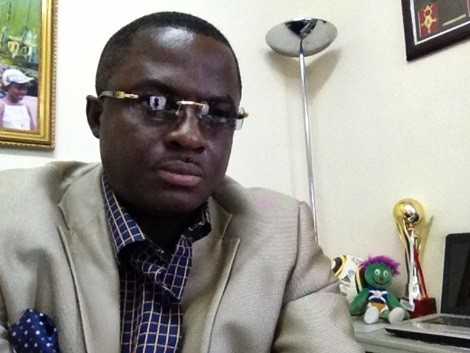 Nunoo Mensah has promised to make Ghana a football superpower during his time as the head – as he aims to win a medal in football at the 2020 Olympic Games to be held in Tokyo.

Mensah was a former treasurer of the GOC and one-time chef de mission for the 2014 Commonwealth Games in Glasgow, Scotland.

He becomes the sixth president of the Olympic Committee, to serve a four-year term in office.

ALSO READ: Ghana Struggles Because Football Players Indulge In Too Much Sex