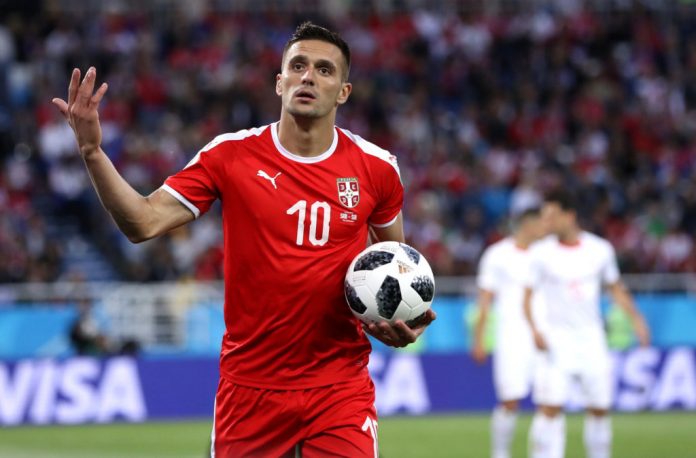 Ajax reached an agreement with Premier League side Southampton on the transfer of Dusan Tadic to Amsterdam, the Dutch soccer club announced on Wednesday.

With the transfer, Tadic returns to the Netherlands after four years at Southampton. He played for Dutch clubs FC Groningen and FC Twente before.

Tadic is currently at the Russia World Cup with Serbia. He will fly to the Netherlands as soon as his tournament is over.