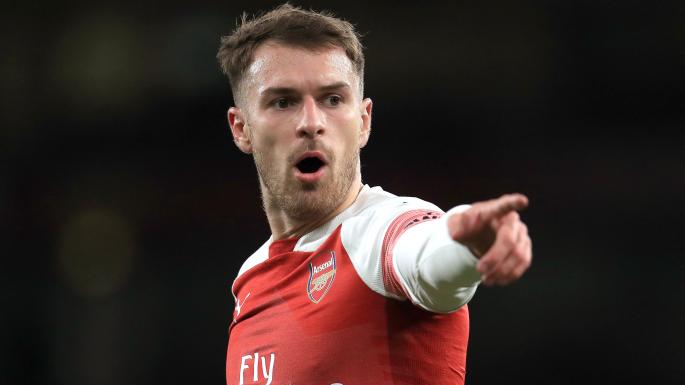 The latest news for Juventus comes in the form of a confirmation that this summer Arsenal midfielder Aaron Ramsey will be making a move to the Italian Serie A leading club Juventus.

With Napoli hot on their heels and an international season to aim to win, the club is clearly excited by their new arrival.

Playing alongside the likes of Ronaldo and Pjanic this is undoubtedly a move Ramsey himself is keen to make. Here at FreeTips.com, we are eager to see these deals unfold and see how this impacts the playing power of the team.

With Arsenal looking unlikely to be able to seal the deal with Franck Kessie they are potentially losing out of a valuable midfielder at a time when they really need to push things up, failing consistently to win the league.

It seems that only the fans at Arsenal will be sorry to see him go with the club leaving a very poor statement that did not seem to reflect the value of the player.

Whether that signals a bit of discord in the final hours, who knows but Ramsey left a lovely social media post thanking the team and the fans for what he called 11 incredible years and thanking them for taking him as a teenager and helping him to develop his career.

He made it clear that although he was headed to Turin in the summer that he would not in any way stop aiming for the best performance in every remaining Gunners match.

The club, however, did not return any of the sentiment instead, met with a sea of rage from fans, they merely tagged the player and said ‘Thank you’.

The fans immediately went into uproar deeming the club insulting and unresponsive and defending Ramsey as being deserving of so much more. Perhaps things are no longer rosy in that camp.

However, their loss will most certainly be a Juventus gain, and although they have received the player for free the wages, they will be shelling out now make him the highest-paid player of all times to hail from Britain.

The new signing has instantly raised questions with the Juve fans who see a problem with their favoured formation and too many star players now rivalling for position. It suggests that they are maybe reviewing formation in the midfield, but only time will tell.

Although their existing players are strong Ramsey has made six assists in the premier league this season which is three more than any of their current players, and that is despite the fact that the 28-year-old only started 9 of the league matches.

It has been muted that he is not getting the chance to play in a manner he wishes and confirms that perhaps Emery may not be his biggest fan; however, Allegri clearly sees the potential in the Welsh player and is only too happy to welcome him into the fold.

It will be interesting to see what happens once the new player is bedded into the team.