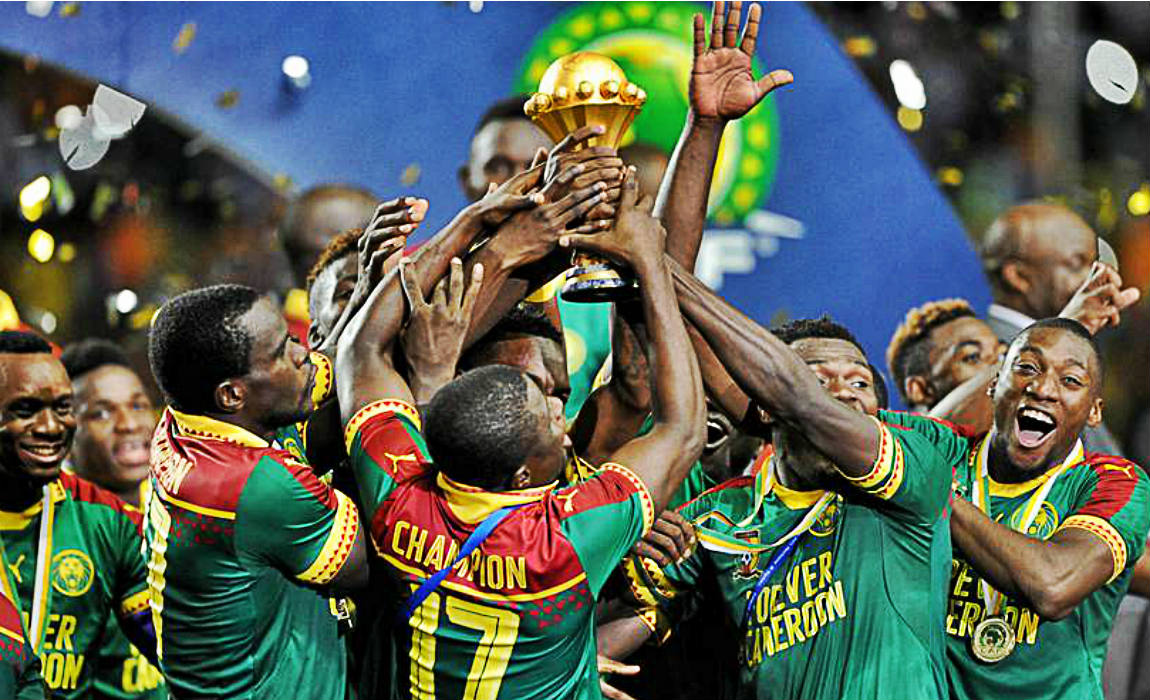 It was a goal that was worthy to win any match, any tournament, anywhere in the world, at any time. Arsenal star Mohamed Elneny put Egypt ahead in the 22nd minute after teeing up with former Chelsea winger Mohamed Salah in the opposition penalty box. Cameroon were looking all but defeated but injured Adolphe Teikeu’s replacement Nicolas N’koulou thumped home a powerful header to equalize just before the hour mark. 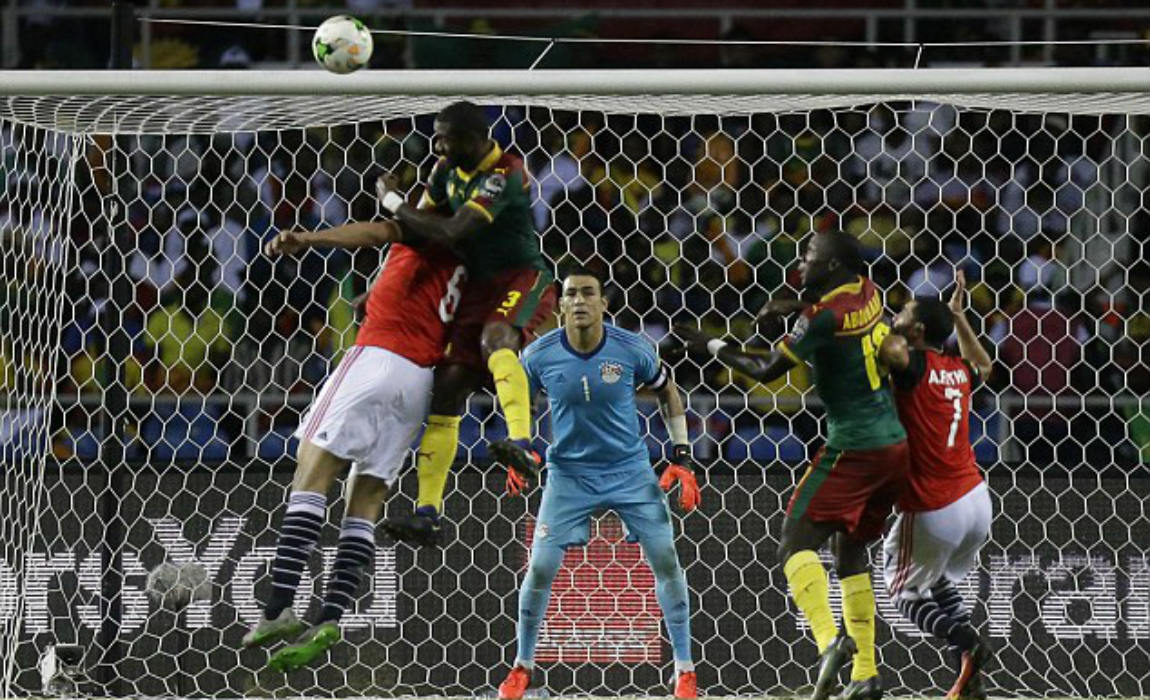 Cameroon applied pressure on the tournament’s best defence but were not able to breach it until the Besiktas striker came up with something magical. 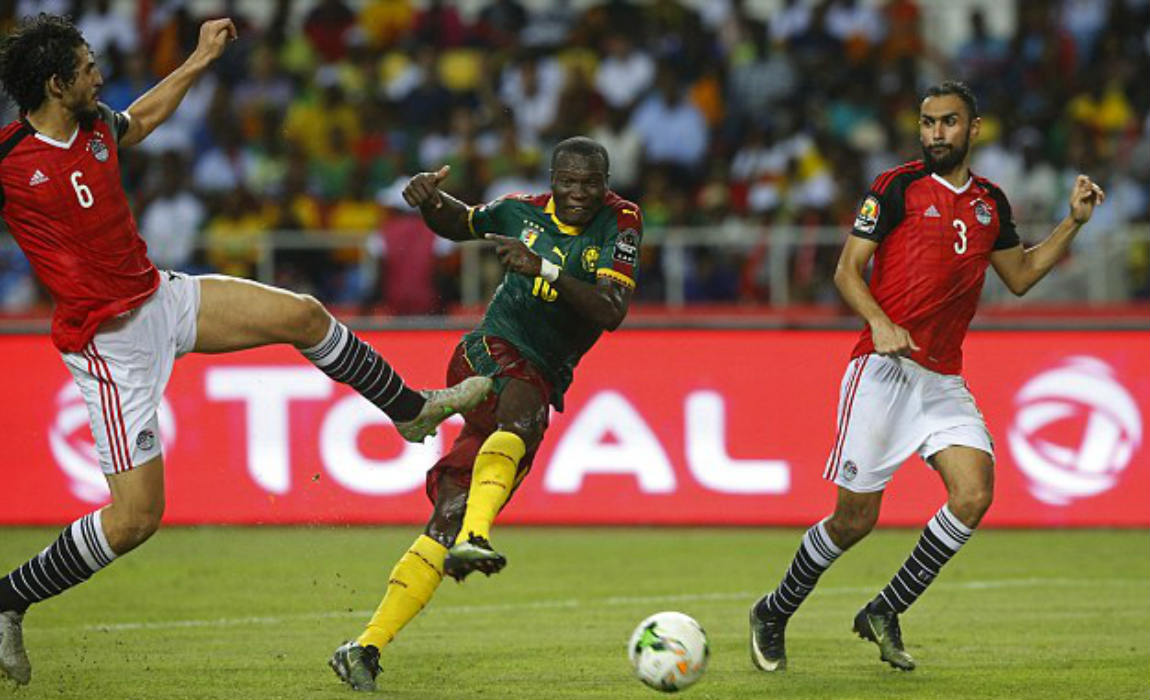 Emulating Samuel Eto’o, Aboubakar controlled a long ball and flicked it over Ali Gabr with his heel and slotted the ball in the corner of the net. 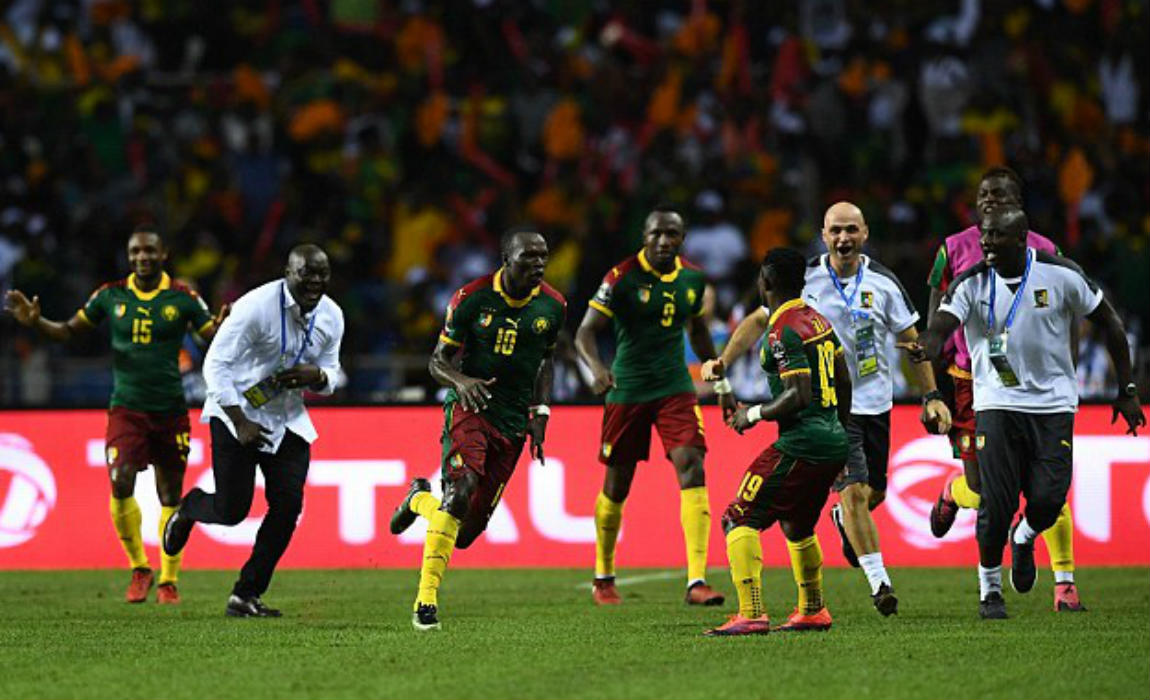 The winner lifted 40,000 fans in the Stade de I’Amitie who were supporting the underdogs. It was their first title since 2002 as they inspired a dramatic comeback over the Pharaohs and the party in Libreville just got started.

Post tags:
Hansi FlickArsenalChelseaEPLFoot The Ballfoottheballftb
previous post
‘Tom Brady Is The Greatest Of All Time’ – Football World Reacts To Super Bowl LI
next post
Goal-Machine! Ronaldo Has Scored Atleast One Goal In Every Minute Of A Football Match