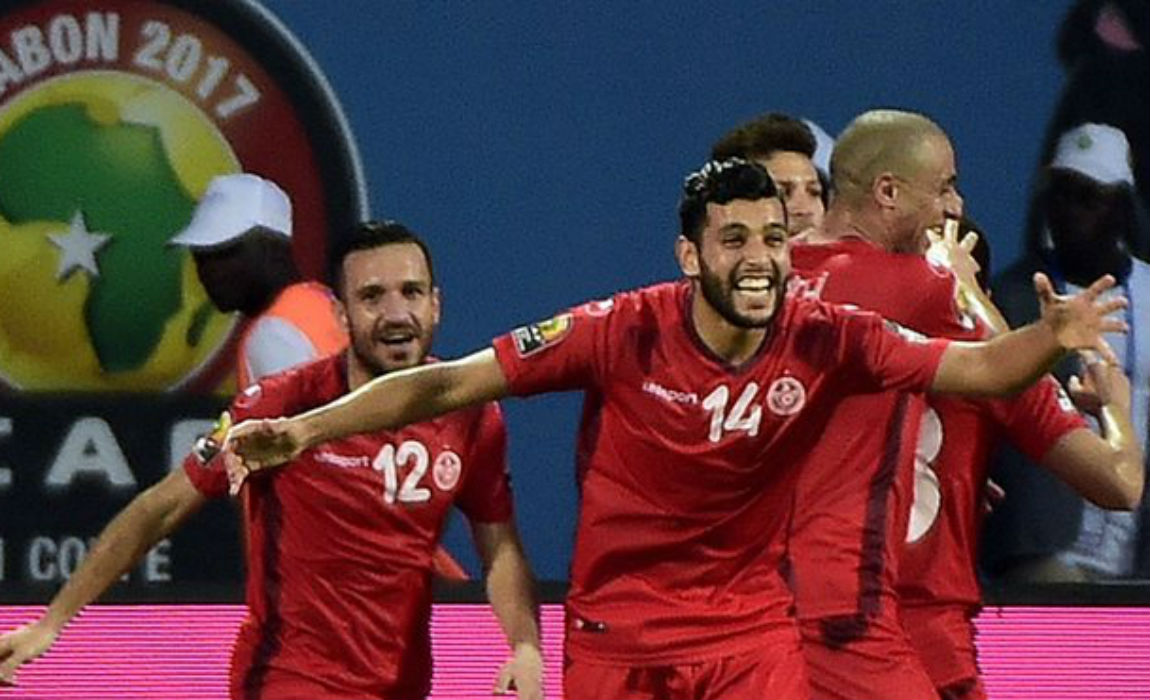 AFCON: Algeria On Brink Of Elimination With 2-1 Defeat To Tunisia

Two goals in the second half were enough to give Tunisia a 2-1 win over Algeria in a tense Group B game at the on-going Africa Cup of Nations (Afcon) tournament in Gabon.

The two arch-rivals went into the dressing room goalless after the first 45 minutes, but the Tunisian side returned strongly to pin Algeria.

After 50 minutes, Tunisia benefited from an own goal by Algerian captain Aissa Mandi who deflected a Youssef Msakni shot at goal. 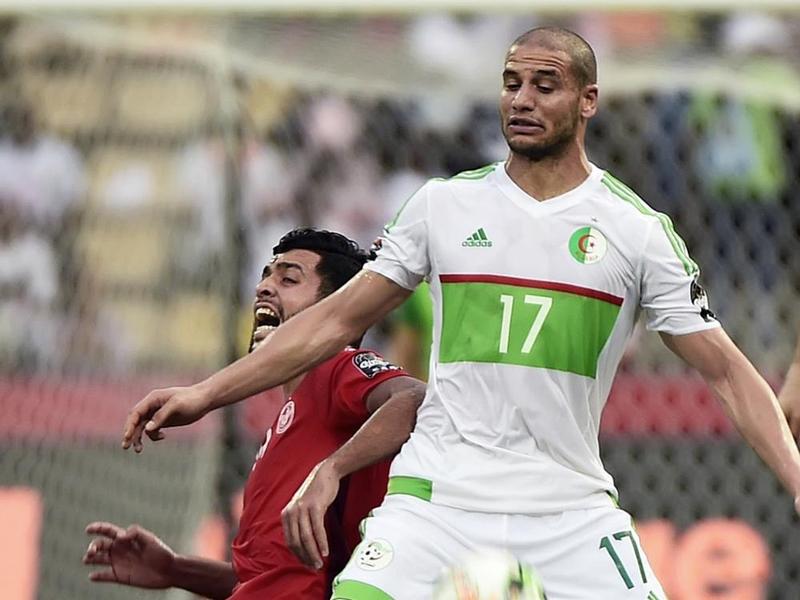 The Algerian team, led by  Riyad Karim Mahrez and Yacine Eddine Brahimi at the front, tried to press for a goal, but failed to break the Tunisian back-line.

Algerian defender Faouzi Ghoulam later brought down Wahbi Khazri in the box after 64 minutes and the referee made no mistake awarding a penalty.

Sliti Naim made not mistake sending goalkeeper Malek Asselah the wrong way from the spot.

Later Algeria’ s Islam Slimani had his clear shot at goal parried away by the Tunisian goalkeeper Mathlouthi before he was replaced injured. 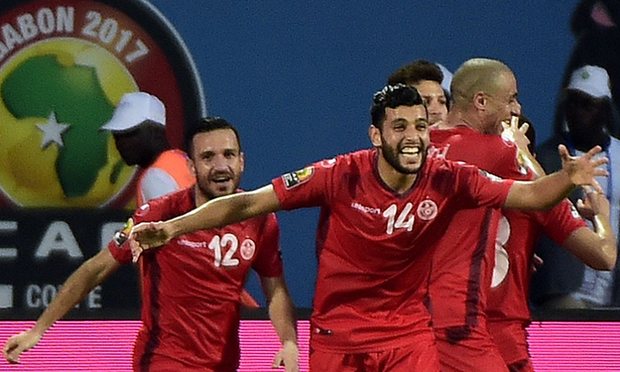 The Algerians later pressed and pulled one back through Sofiane Hanni in the 90th minute when he placed the ball past substitute Tunisian goalkeeper Rami Jeridi.

“We are happy with the win after losing the opening game to Senegal,”  Tunisia’ s coach Henri Kasperczak said after the match.

The loss places Algeria in a tricky position if they hope to qualify for the knock out stage since they also drew 2-2 with Zimbabwe in their opening match last weekend.