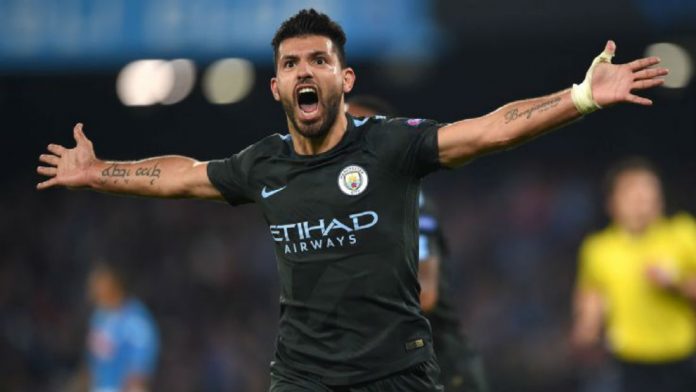 Manchester City forward Sergio Aguero has revealed his desire to return to Argentina once his current contract with City expires in 2019. 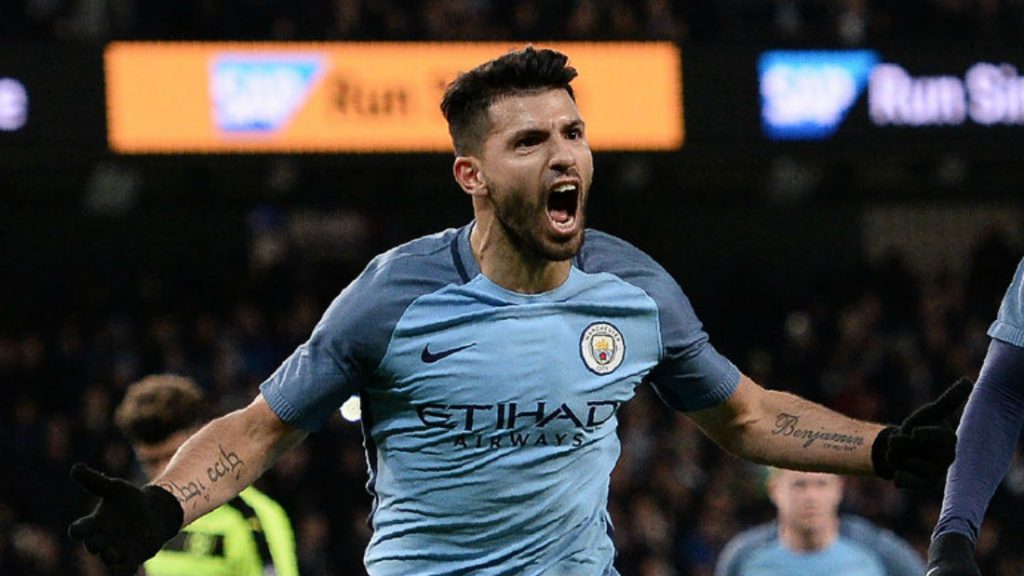 Aguero started his career with the Buenos Aires club before joining Athletico Madrid, and ultimately moving to Manchester City in 2011.

Aguero told Argentine newspaper Clarin: “The idea was always to go back to Independiente when my contract with City runs out in 2019.  ”

”I have an option to extend one more year with City but it’s always an option. The idea is to go back.”

Aguero enjoys cult status at Manchester City and has won the Premier League with the club in 2012 and 2014. He also became the club’s all time leading goalscorer after he recently scored his 178th City goal – in just his 263rd game – to break the previous record held since 1939 by Eric Brook. 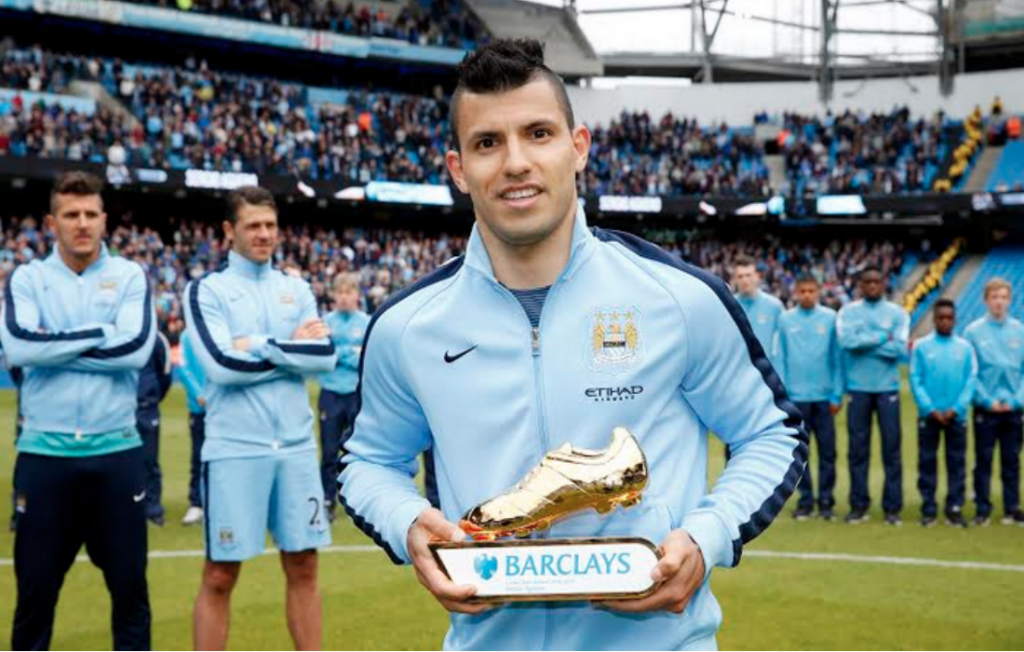 The star forward, however, wants to win his third Premier League title with Pep Guardiola’s side before calling it quits.

“Now, I’m doing very well and hopefully we can win the title, but it’s not easy.”