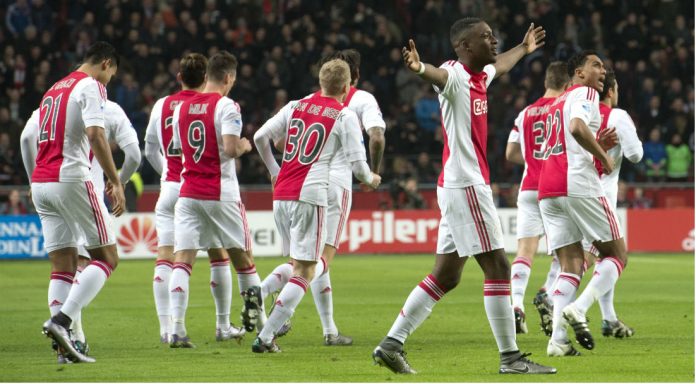 Ajax pushed reigning champions Feyenoord further back in the Dutch title race by beating their long-time rivals 4-1 in Rotterdam on Sunday.

The I Lancieri dominated the most classic match of Dutch soccer from the start, but failed to create major chances in a hardly entertaining first half. The second half was different with Klaas-Jan Huntelaar opening the scoring after a mistake by Feyenoord right-back Sofyan Amrabat. 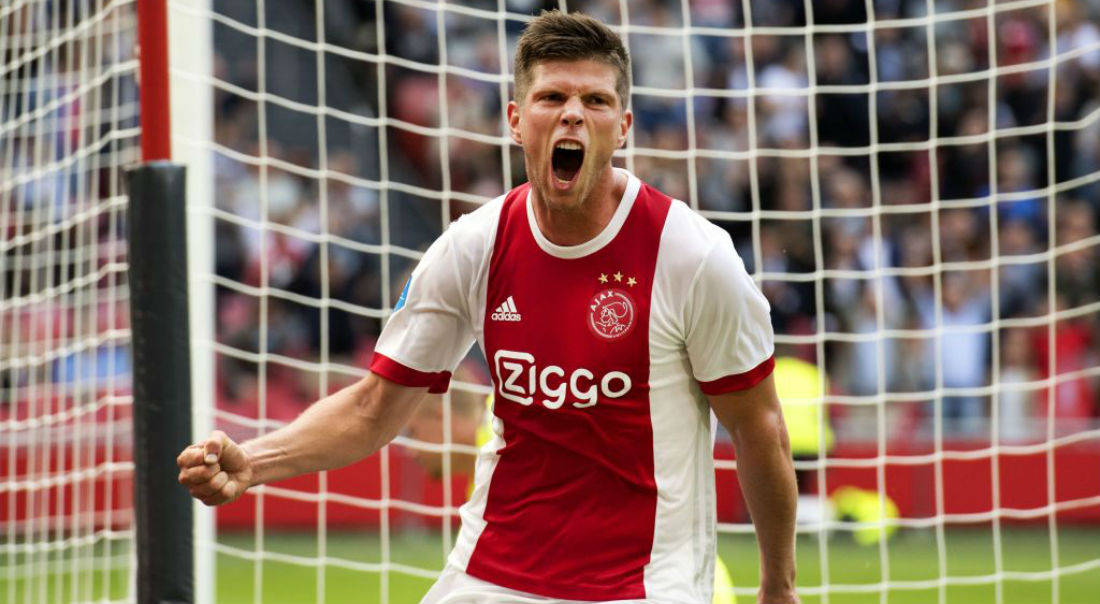 After a foul by Matthijs de Ligt on Ridgeciano Haps Feyenoord were awarded a penalty and got a chance to come back into the match quickly. However, Ajax goalkeeper Andre Onana stopped the penalty by Nicolai Jorgensen. The latter made up for his mistake soon. He assisted Jens Toornstra for the equalizer.

Inspired by David Neres, who gave three assists, and two scoring substitutes Ajax walked away from the home-team in the second half. Kasper Dolberg scored twice and Siem de Jong also added a goal to secure the third league victory in a row for Ajax. 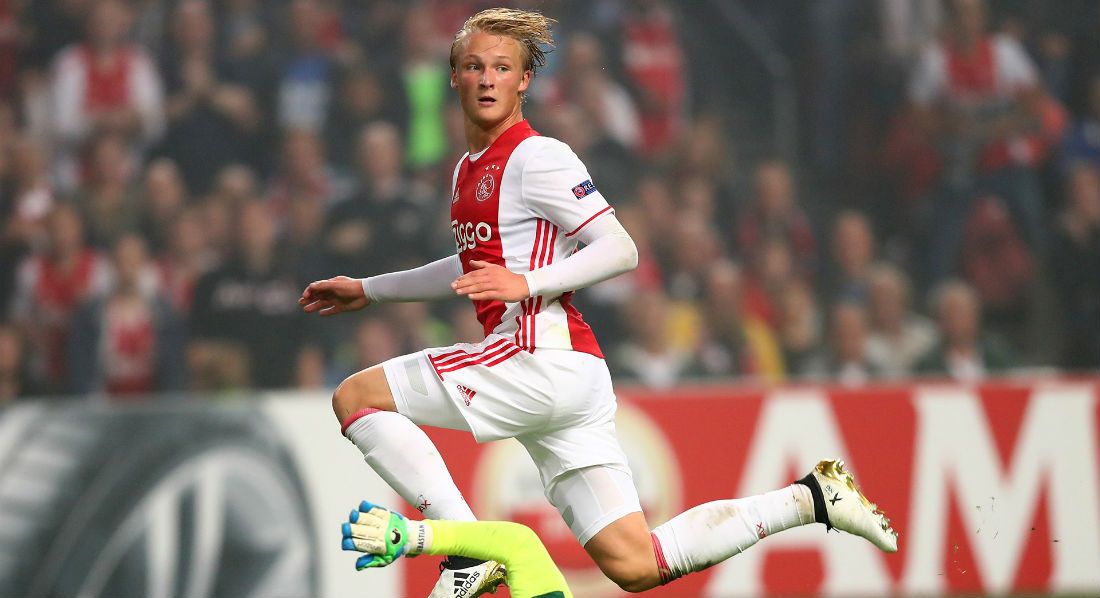