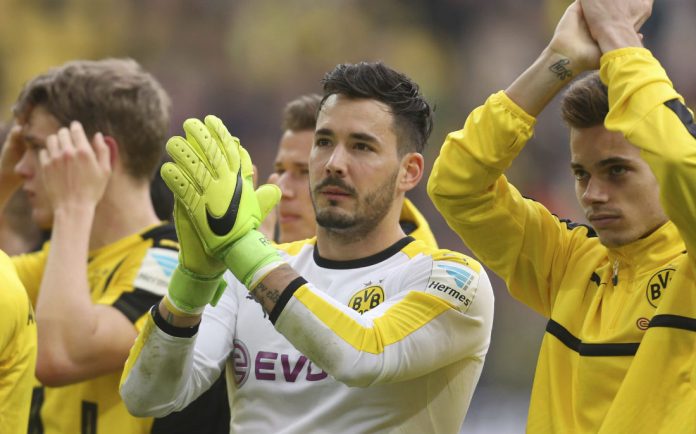 Borussia Dortmund and goalkeeper Roman Buerki have agreed on contract extension, the Bundesliga club announced in an official statement on Friday. 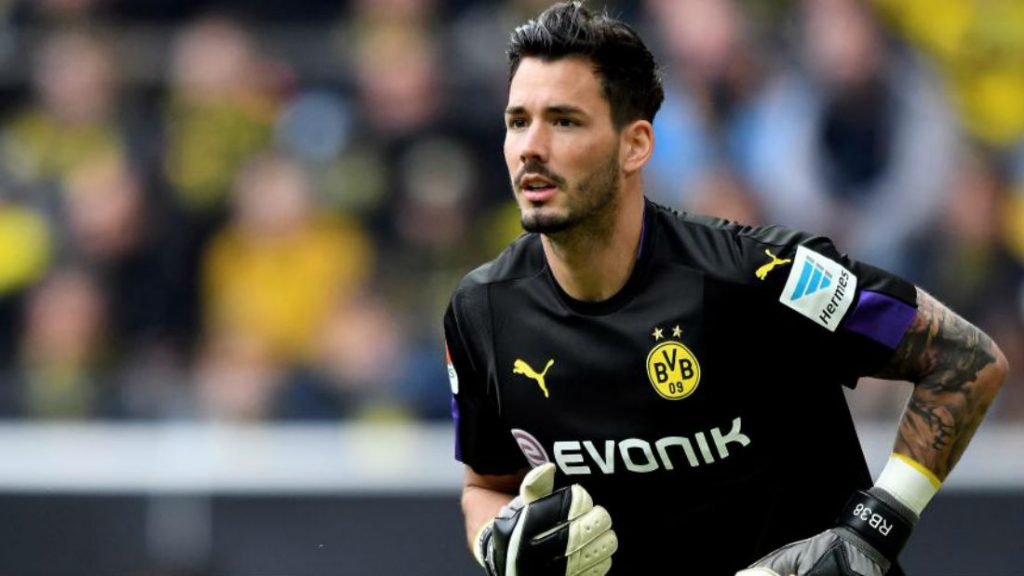 Ahead of Saturday’s Bundesliga encounter against Eintracht Frankfurt, the Switzerland international has put pen to paper on a contract extension until June 2021.

“We like his style of play and we see great potential for development. We are convinced that he will soon live up to his potential,” Dortmund’s sporting director Michael Zorc said.

Roman Buerki joined the “BVB” from league rivals Freiburg in the summer 2015. The goalkeeper made since his arrival overall 68 competitive appearances and lifted the German Cup in the summer 2017.

“I am very delighted that Dortmund put trust in me in this difficult situation. I am happy and proud to stand between the posts for this great team,” Buerki told the club’s official homepage.

The eight-time German champions sit currently atop the Bundesliga standings after eight rounds. They encounter Eintracht Frankfurt at the 9th round on Saturday.