Ajax and PSV Close In On Dutch League Leaders Feyenoord 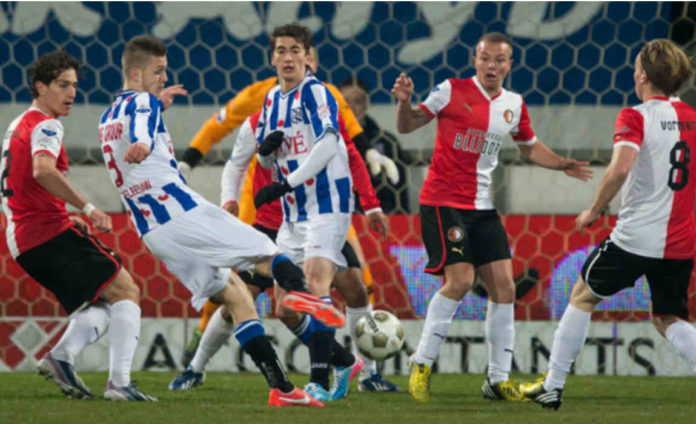 Iranian international Reza Ghoochannejhad gave the visitors the lead in Rotterdam in the 5th minute on a cross by Arber Zeneli. After Feyenoord striker Nicolai Jorgensen equalized, Feyenoord got the chance to take the lead when Jerry St. Juste fouled Bilal Basacikoglu and the home-team received a penalty. 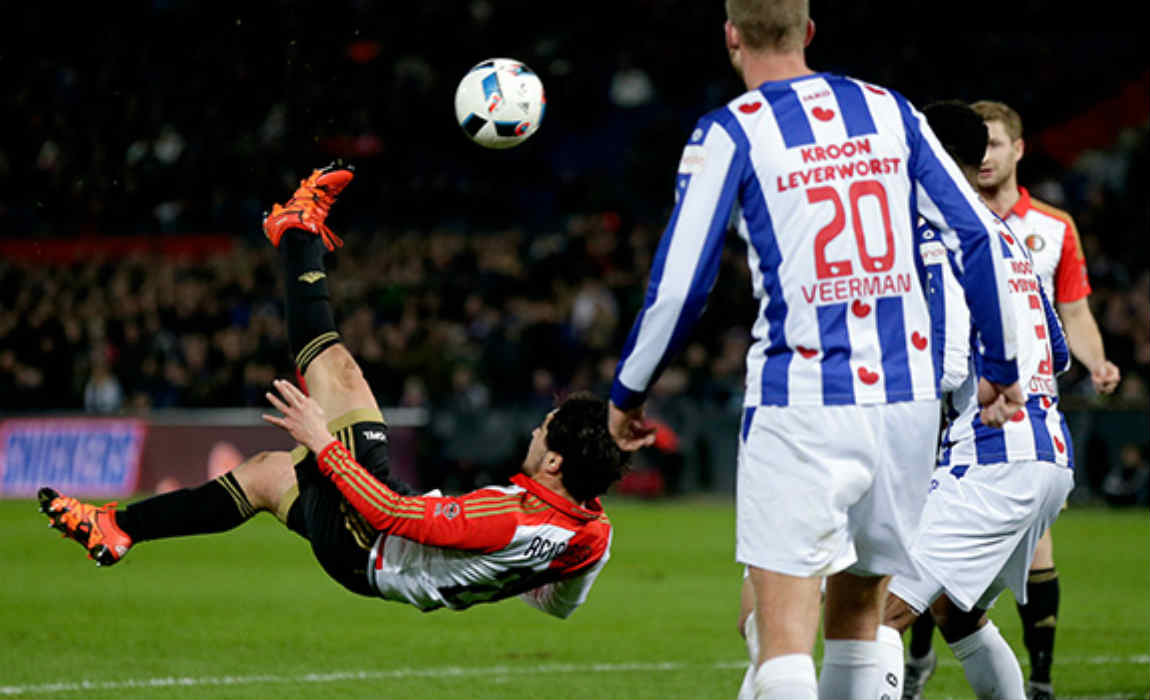 Feyenoord captain Dirk Kuyt took the penalty and saw his effort saved by Heerenveen goalkeeper Erwin Mulder. During the rebound, Rick Karsdorp scored for the home team. After half-time, Feyenoord failed to secure the victory and Heerenveen forward Zeneli earned the visiting team from the province of Friesland a point.

On Saturday, Ajax booked a narrow 1-0 win against Excelsior. The score was 0-0 after the first half in Amsterdam, but Hakim Ziyech became the match winner in the 48th minute. 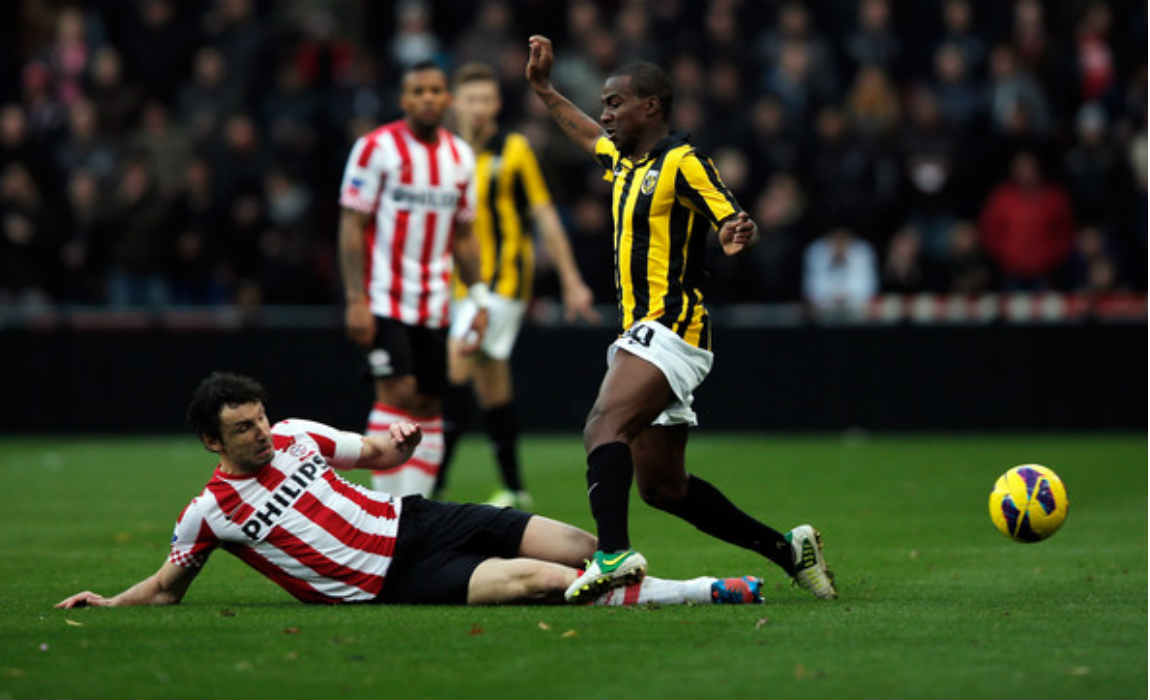 After Kasper Dolberg headed back a pass by Nick Viergever, Ziyech found the net from just outside the penalty box.Also on Saturday, reigning champions PSV beat Vitesse 2-0 in Arnhem, thanks to two goals by Uruguayan striker Gaston Pereiro.

Meanwhile, AZ finished a winless streak of four matches with a 1-0 victory at ADO Den Haag on Sunday. Robert Mühren sealed the win in the 87th minute. 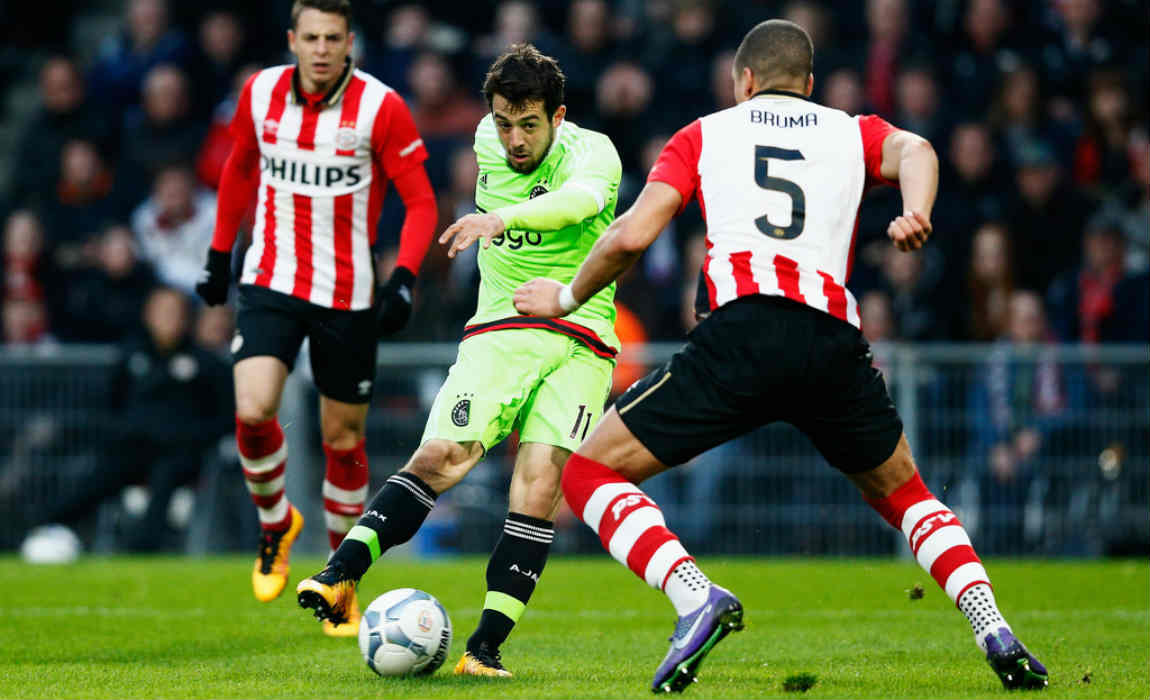 Feyenoord maintained their lead in the Dutch Eredivisie with 29 points from 11 matches, but Ajax (26) and PSV (24) narrowed the gap with the league leaders. Heerenveen are fourth with 22 points and AZ are fifth with 19 points.