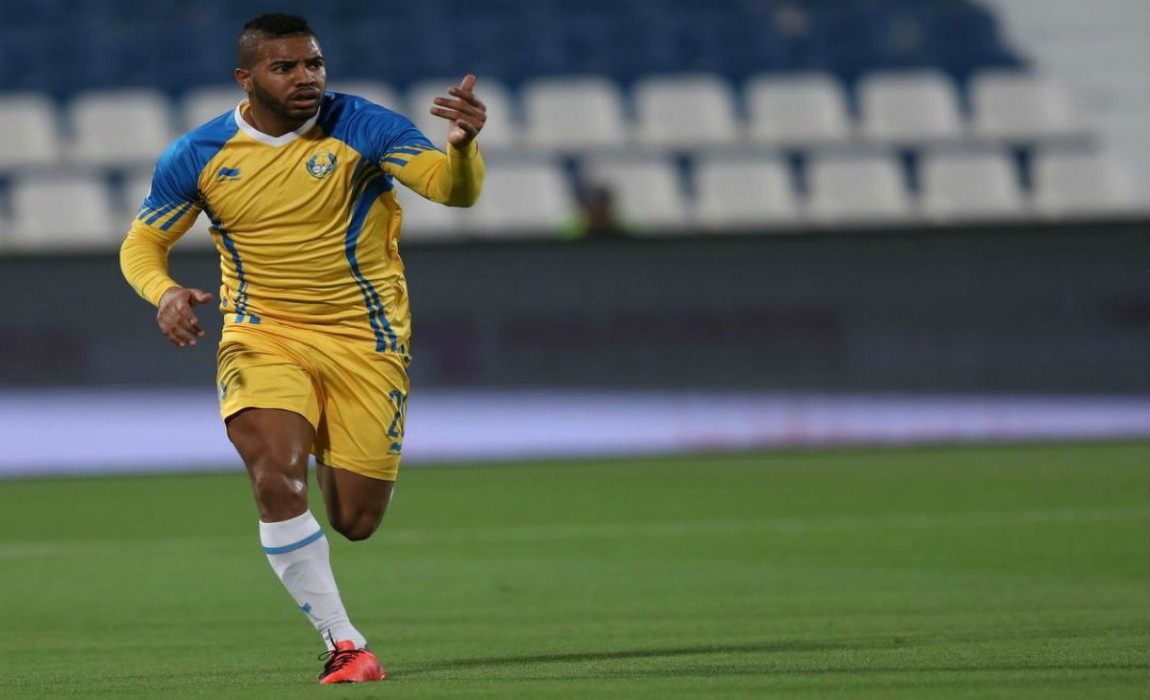 Johnson Kendrick, a forward for Qatari top flight club Al Gharafa, was shot dead in his native Brazil on Friday, according to local authorities. 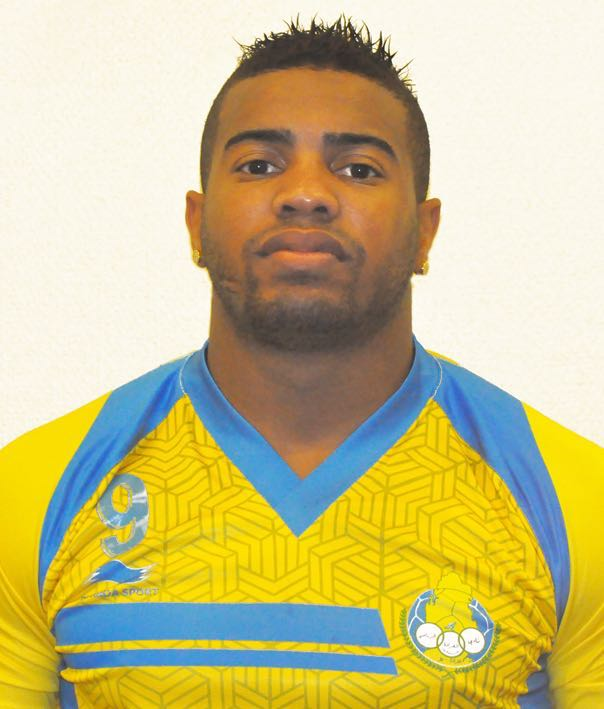 The 25-year-old was gunned down by a motorcyclist during an attempted robbery in the coastal city of Guaruja, around 80km southeast of Sao Paulo, witnesses said.

The Globo newspaper reported that Kendrick was visiting family in the city of his birth, adding that he was due to return to Qatar on Saturday.

He was gunned down by a motorcyclist during an attempted robbery

“It is with great sorrow that our club extends our sincere condolences to the family of the player,” Al Gharafa said on their official website.

Kendrick scored three goals in 26 appearances for Al Gharafa, whom he joined from Al Muaither in 2015.