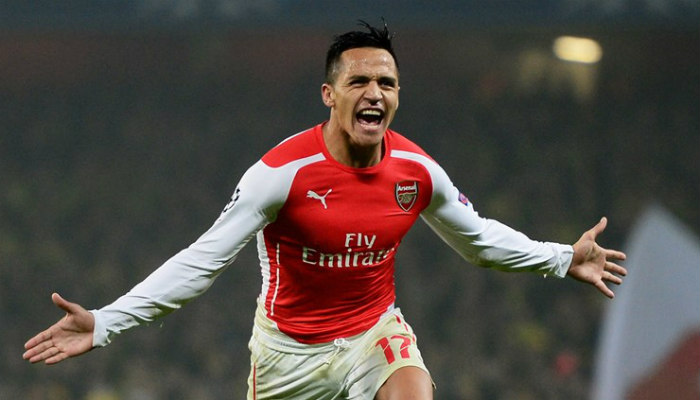 Juventus director Giuseppe Marotta admitted in a recent interview that the Gunners have made it clear that the Chilean international was not for sale.

The Italian champions had been pursuing the 27-year old for a while now and it was reported that the Bianconeri had a £37 million rejected by the Gunners.

Sanchez joined Arsenal from Catalan giants Barcelona in 2014 and has 2 years remaining on his current contract at the Emirates Stadium.

Sanchez has had decent 2 years at the club, winning a FA Cup and consecutive Community Shields.

Sanchez had a good 2015/16 campaign, where the former Barcelona winger was involved in a total of 17 goals, scoring 13 and assisting 4.

Marotta said “Sanchez is a great player, but Arsenal have no intention of selling.

“Arsenal said that the Chilean attacker is non-transferable and that he is not on the market.”

Wenger has faced criticism by fans for selling some of the top talents at disposal including the likes of Robin Van Persie and Cesc Fabregas.

The news will come as a huge relief to Arsenal fans, as the Gunners prepare a voyage to end a 12 year title drought with their star players retained.